The Jungfruskär group of islands, located in the middle of Skiftet, is regarded as one of the brightest jewels of Archipelago National Park. It is an excellent stopover for those planning to cross Skiftet. 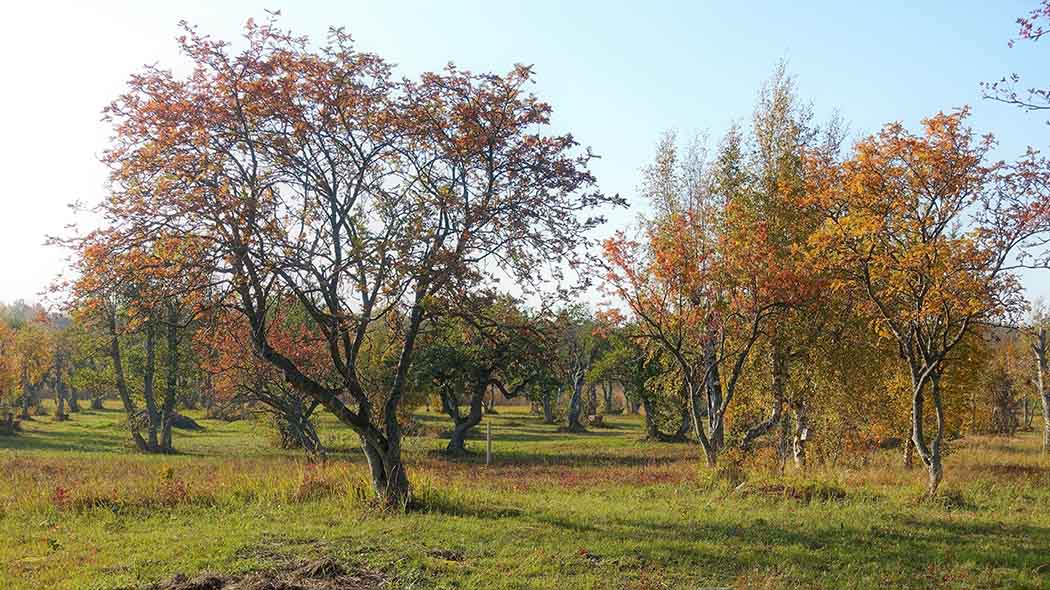 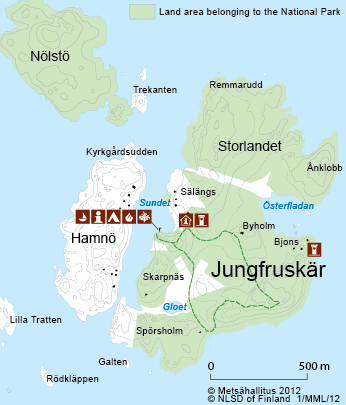 From the sea, Jungfruskär looks barren, but it boasts an abundance of species and lush vegetation. Nature and life on the islands in the old days can be explored on a nature trail.

According to local stories, there used to be a chapel and fisherman's tavern on Hamnö Island. In the mid-1800s, the island was inhabited by tenant fishermen, of whom there were 43 at most on this group of islands. Hamnö even had its own primary school in the 1930s. During World War II, cannons and barracks were placed in Jungfruskär as its military importance increased. The Finnish Defence Forces occupied the island up to 1977. Permanent inhabitants left the island in 1983, and at the turn of the century, the island was brought under the control of Metsähallitus. 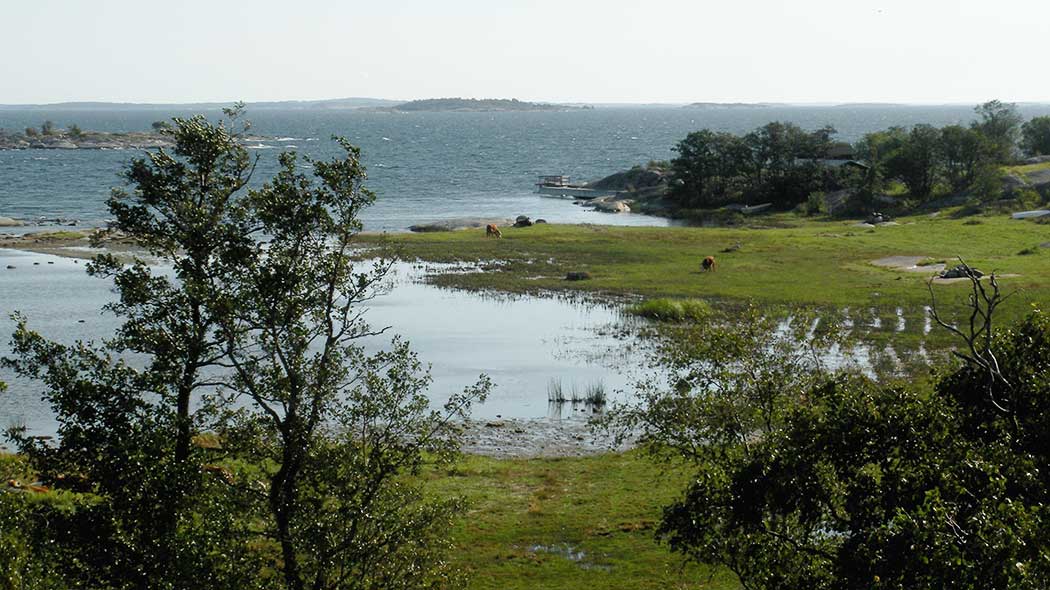