The island is located in the northeastern corner of Archipelago National Park, within the municipality of Kimitoön. 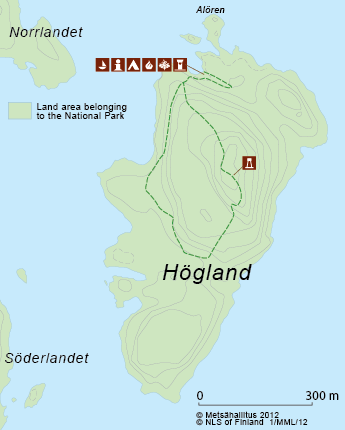 The bay in the northwestern section of the island offers a quay for boaters. The Hemvik excursion harbour is sheltered from southerly and easterly winds. When approaching the harbour from the north, boaters should watch out for the shoal on the northwestern side of the bay. For this reason, the best route to the bay is sufficiently far from the west. Water depth at the end of the quay is about 1.5 metres. Another option is to leave the route earlier and arrive at the island from the south. The traffic along the route will not disturb those moored at the quay, but stronger winds can blow in from the direction of Pargas Port. When arriving in a kayak, landing on the beach is easy. 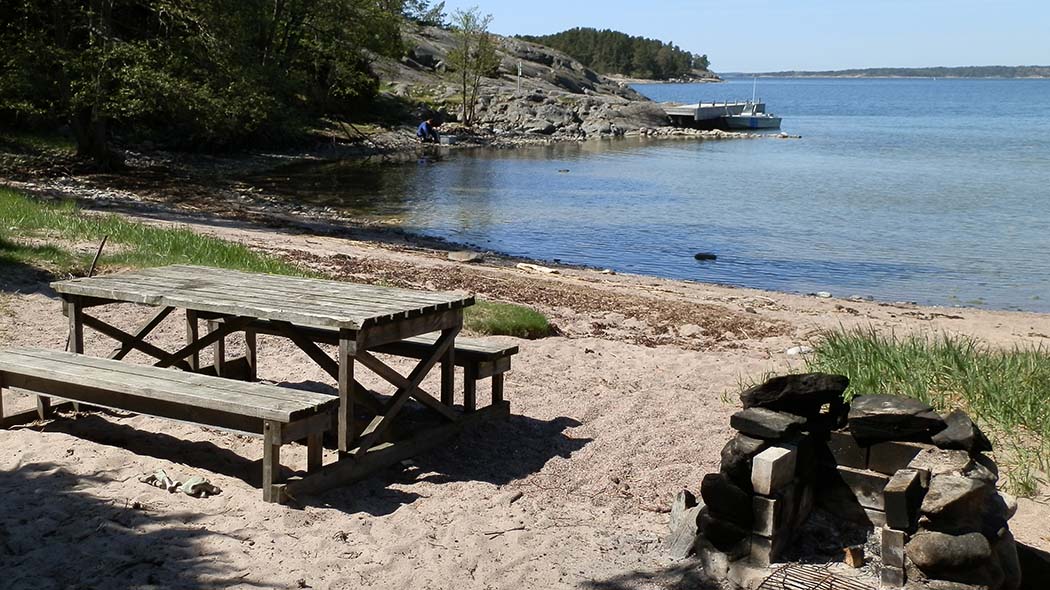 Högland is one of the highest island in the Archipelago. Many boaters are familiar with its silhouette, which rises up to 41 metres. On the island's nature trails, you can learn more about the life of tenant fishermen and the island's nature. 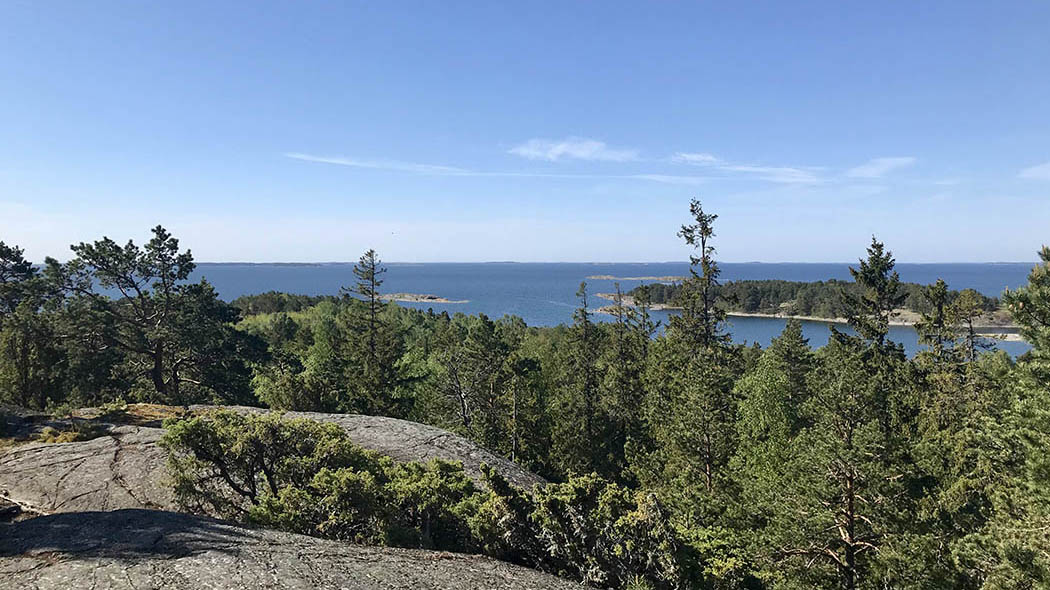 There are also the ruins of two buildings on the island. One of them has been suspected of being an old fishing hut. There is a stone oven (‘Russian oven') in its vicinity, dating from the 18th century. Högland also boasts two nature trails. Along these trails are information boards describing the island's nature and the history of the island's tenant fishermen. The shorter trail – 200 metres – goes round the yard of an old fisherman's cottage. The longer one – 1,100 metres – passes by the observation tower at the top of a cliff, offering a spectacular view. The tower was built in 1993. The triangulation tower preceding the present tower played an important role in World War II and was later used in map-making.