Björkö is an island in the outer archipelago of Korpo. Byviken, a harbour located on its southern side, is the most popular natural harbour in the southern Archipelago. Boaters are attracted there by its colourful history. 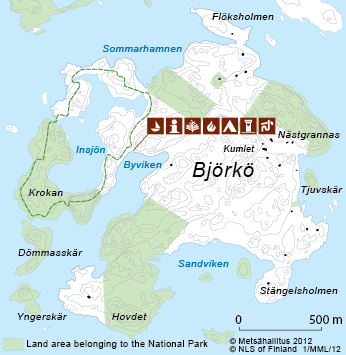 The mouth of the harbour of Byviken is situated on the southwestern side of Björkö.

In the middle of the island, there is a lake – Insjön – whose area is 10.5 ha and its deepest point 17 metres. Since the lake is so deep and only has a small brook for an outlet, the water is changed very slowly. It takes 15 years for the water to be changed, when the average for Finnish lakes is about two years. Because of this it is better not to leave any water damaging substances like shampoo or dish detergent in the lake. Björkö's nature is diverse and beautiful. The island's geology is also highly varied, and can be explored on Björkö's fascinating nature trail. 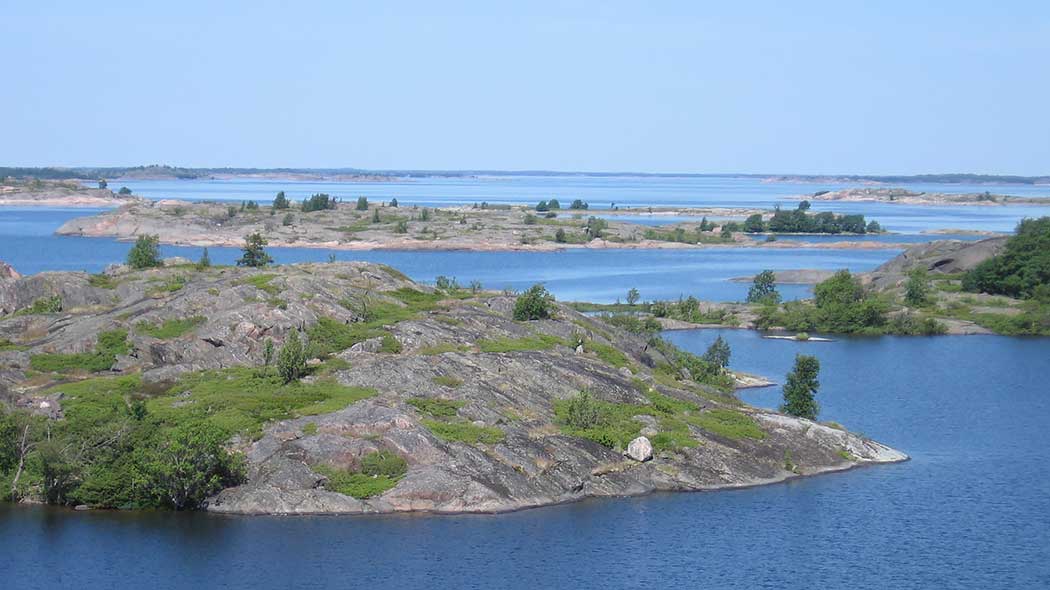