Are You Familiar with Finland's World Heritage Destinations? 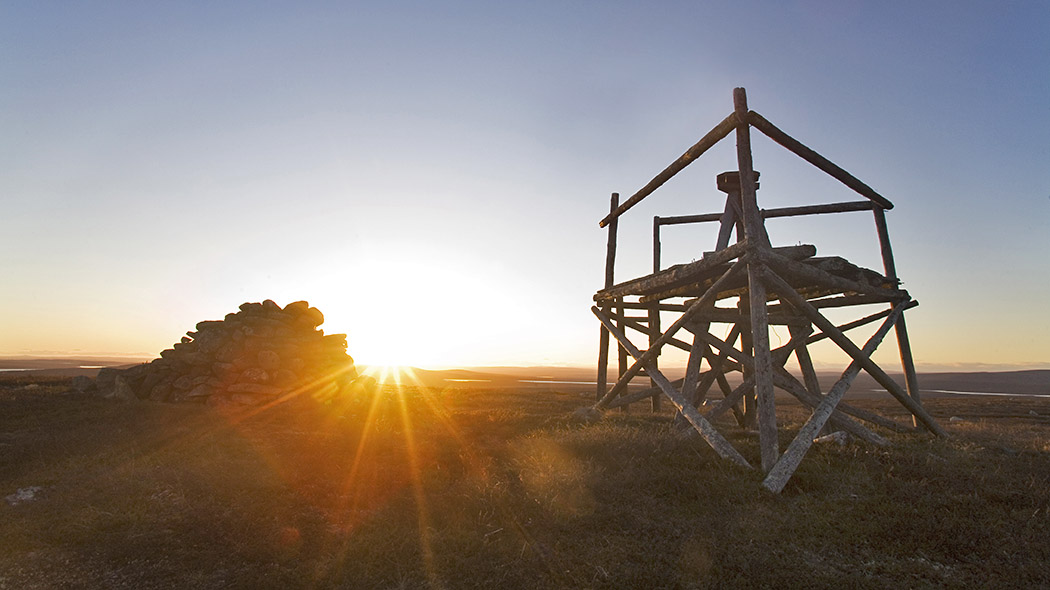 If you climb up to the Mustaviiri observation tower during "arktika," the spring migration of arctic birds, you will have arrived at the scene of exceptional achievements. The Struve Geodetic Arc point located at the base of the tower is evidence of man's persistent efforts to map out the world by means of triangulation. The birds flying overhead navigate their way back home guided by an internal map.

The UNESCO World Heritage List is a worldwide network of treasures shared by all of mankind. You can start getting to know these unique sites in areas managed by Metsähallitus: the Kvarken Archipelago formed by land uplift and the points along the Struve Geodetic Arc.

The Struve Geodetic Arc is an item in the World Heritage List that spans several countries and represents the achievements of science and art. The triangulation points of Tarvantovaara, Aavasaksa and Mustaviiri are located in areas maintained by Metsähallitus.

Elsewhere on the Web