The island of Bodö is located in the southern Archipelago Sea, east of the strait separating it from the island of Bergholm. The island was opened to public in 2016 and the development of the service (bodo.fi, in Finnish) infrastructure is still under way. 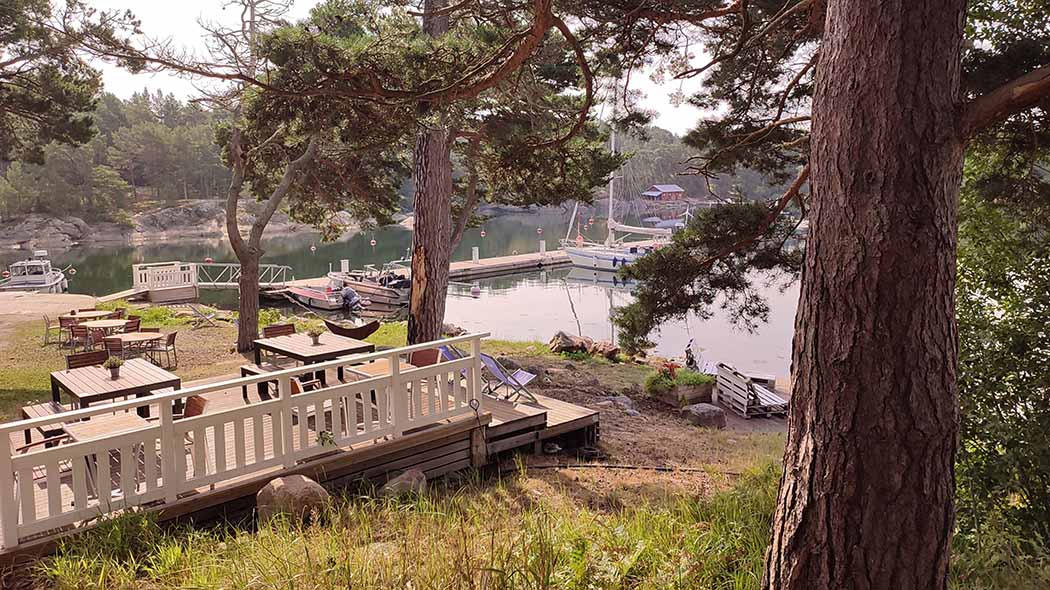 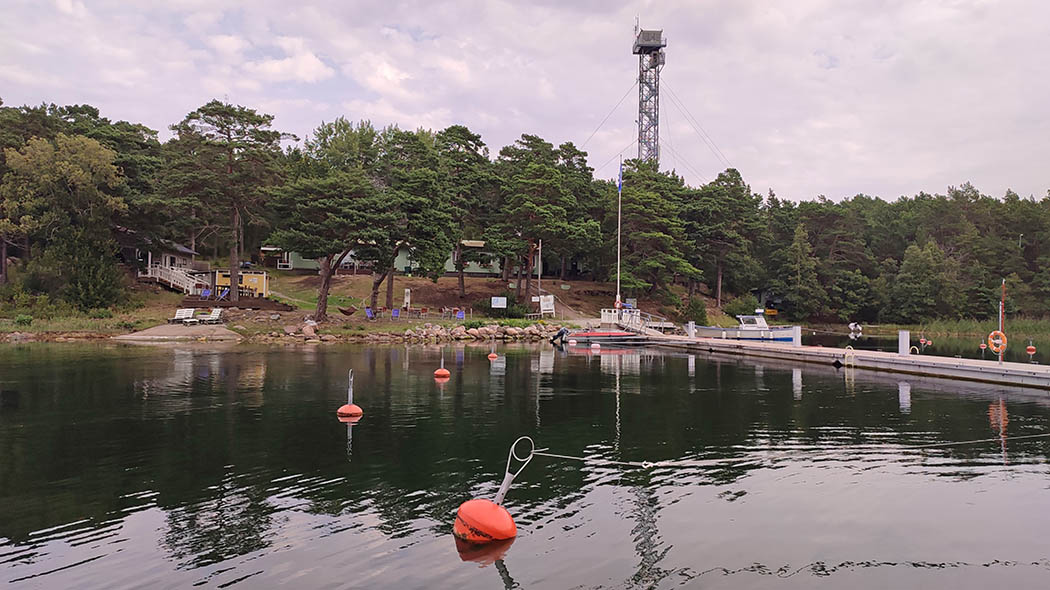 Natural features and history of Bodö

There is a designated trail on the island going through a variety of different landscapes.

A coast guard station was located on Bodö between 1967 and 1991. After its closure, the main building was empty until 2016 when the renovation work started. The tower on the island is a reminder of this period in the history of Bodö. The structure is still used by the Finnish Border Guard and it is closed to visitors.