The area's farmers have taken their cattle and sheep to graze in the natural meadows at the bottom of the valley. The grass in these meadows was also sometimes mowed, stored in barns and used as feed for livestock. Bears and eagles tended to prey on sheep. The foundations of old barns can still be found on the river bank. Some of the natural meadows and barns are to be restored so that future generations will be able to see them as well. 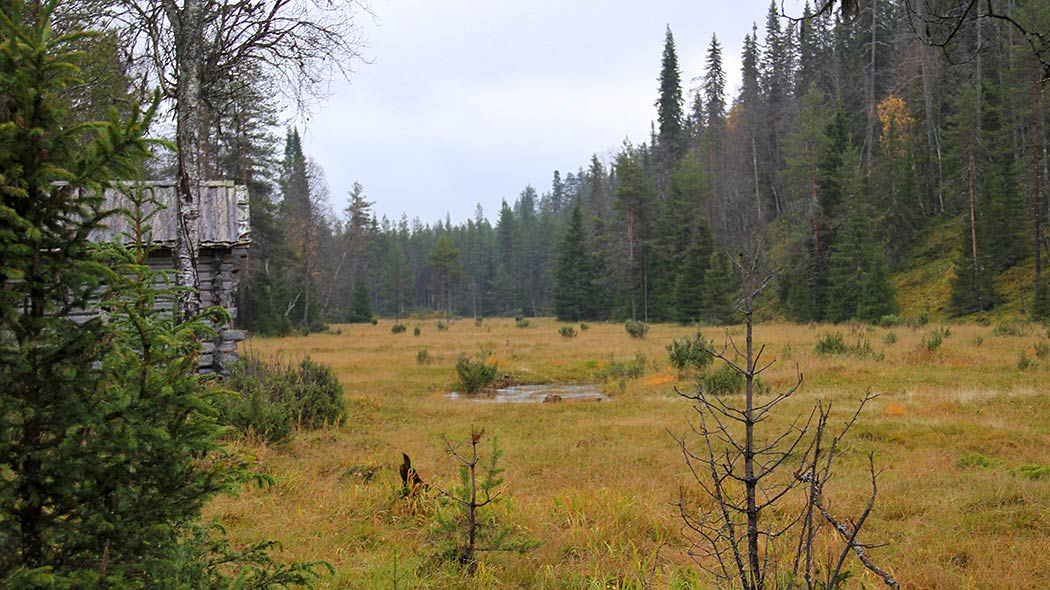