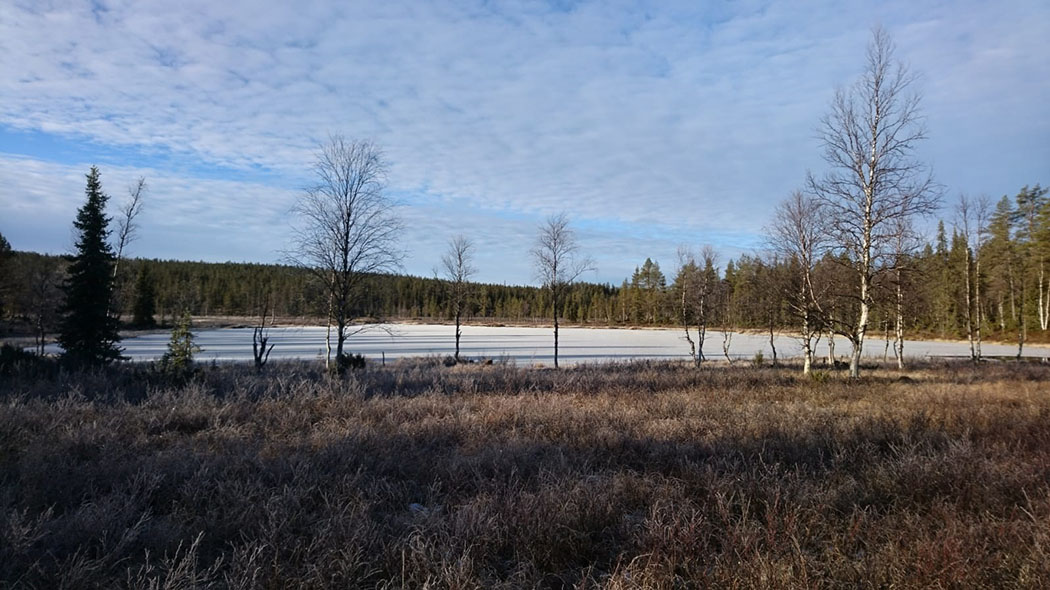 Nestling by the Urho Kekkonen National Park, the primary objective of the Sompio Strict Nature Reserve is to preserve forest, fell and mire nature for the future and for scientific research. The strict nature reserve has been named after the old Sámi village of Sompio. Reindeer husbandry is amongst the basic sources of livelihood in the area and it is an integral part of the reserve's landscape. For hikers, it offers unique nature experiences.

The core of the strict nature reserve is formed by the chain of the Nattastunturit Fells, which have sharp peaks. Lake Sompiojärvi is located on the southern side of the broad fell area of the Urho Kekkonen National Park and the scenery on the northern side is dominated by the fell area. On the Sompio Strict Nature Reserve's marked trails, you can take a rewarding day trip or you can make it part of a longer hike.

The Sompio Strict Nature Reserve is closely connected to the Urho Kekkonen National Park, so care and utilisation plans for the national park have also affected the placement of trails, a campfire site, lean-tos and other service structures in the reserve. According to the Sompio Strict Nature Reserve Rules and Regulations, roaming in the reserve is allowed in any season, but only along the trails marked on the terrain. Camping is only allowed on the shores of Lake Sompiojärvi.

This is the webpage nationalparks.fi/sompio