Sights in the Hetta Area 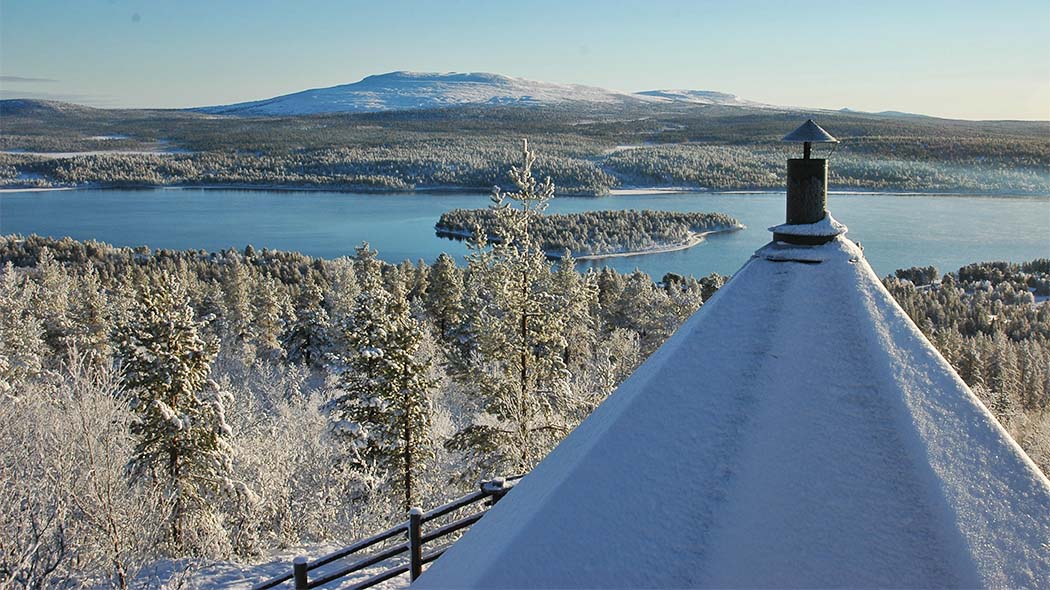 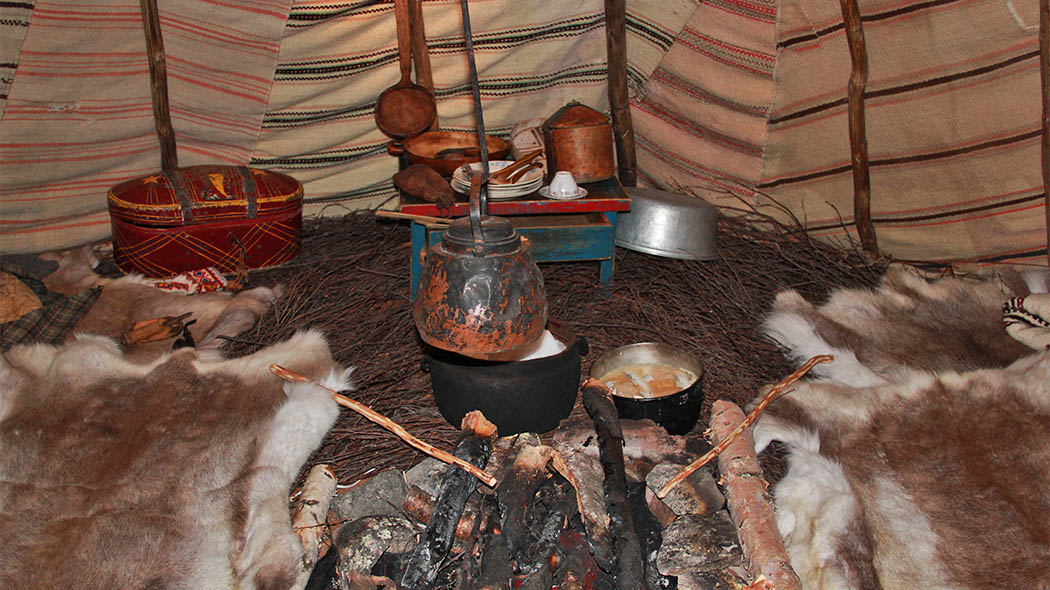 Wanderers in the North

The endless possibilities presented by the Fell area have attracted visitors from near and far. Hundreds of years ago people did not travel as tourists to Enontekiö but each had their own reasons to set off on the difficult journey to get there.

Every season in Fell-Lapland has its own special ambiance, which affects travellers as well as locals. The rhythm of life is determined by the area's different seasons, which determine when certain work has to be done.

The wooden bird collection by Lauri Pappila, an outsider artist based in Enontekiö, is a permanent exhibition at the Fell Lapland Visitor Centre. The lifelike wooden birds have been carved and painted skillfully, and you can use them to practise identifying the real thing.

A child has a desire to wonder and explore. In the exhibit clear images, colors, and shapes give inspiration to the imagination and fun.

Jyppyrävaara Hill, which rises to 400 m above sea-level, is located right next to the village of Hetta. In earlier times Jyppyrä was considered a place of worship. According to word of mouth a seita rock which was at the top of the hill during the 1800s has rolled into Lake Ounasjärvi. The nature trail that showcases the history of the area sets off from Fell Lapland Nature Centre. There is a viewpoint with a campfire shelter at the top of Jyppyrä Hill.

Peurapolku Trail, a nature trail that features the history of wild forest reindeer hunting, has its starting point at Fell Lapland Visitor Centre. There is a restored hole trap on the trail as well as some old remains of other hole traps. A picket fence which hunters used to catch wild reindeers runs along the trail.

Lake Pahtajärvi is a long and narrow lake which flows in a gorge on the north side of Hetta. There are steep cliff walls on both side of the lake. During winter a skiing trail leads across the lake and during summer hikers can admire the area from Pahtajärvi Trail. The distance from Hetta to the lake along this trail is 5 km.

Pyhäkero open wilderness hut is located at the north end of Pallas-Yllästunturi National Park at the foot of Pyhäkero Fell 7 km from Lake Ounasjärvi. Visitors can rest in the hut before climbing to the top of Pyhäkero, the signature fell of the Ounastunturi fell chain. On the shore of Lake Pyhäjärvi by Pyhäkero visitors can find remains one of the fell area's first tourist lodges dating back to the 1930s. Today only its foundations are left.

Yrjö Kokko bird watching tower (enontekiolapland.com) is located approximately 10 km from the village of Hetta by road 956. It is situated by a pool where the river Vanhajoki flows into the River Ounasjoki. In the tower visitors can read about the local birdlife in the words of Yrjö Kokko (1903-1977), a famous Finnish writer, scientist and nature lover. There is a lean-to shelter next to the tower. 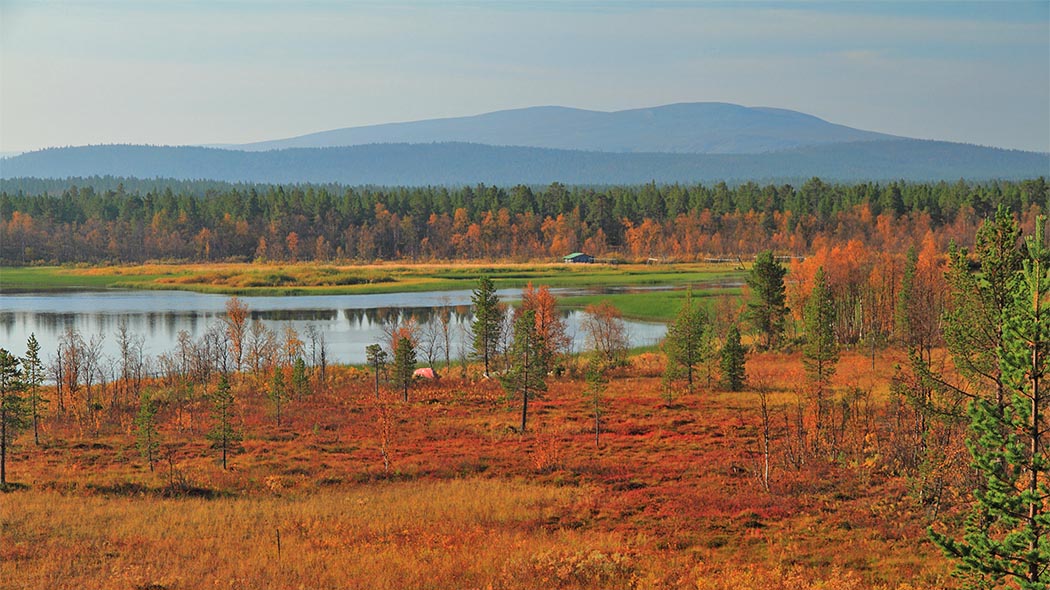 Sotkajärvi bird watching tower (enontekiolapland.com) is situated on the shore of Lake Sotkajärvi by road 93 from Hetta to Palojoensuu. Lake Sotkajärvi is a great bird wetland and many interesting sightings have been made there. Bird watchers have taken part in a bird sighting competition here on many occasions. A lean-to shelter has been built by the tower. The lean-to shelter and lower platform of the tower are accessible by wheelchair

In the Hetta area, you can go geocaching. Looking for geocaches in locations close to the village of Hetta, i.e. Jyppyrä Hill, the Yrjö Kokko Bird Watching Tower, and the peninsula of Lake Muotkajärvi (geocache.fi, in Finnish), could be the start of a fascinating pastime for the whole family.