History of the Hetta Area 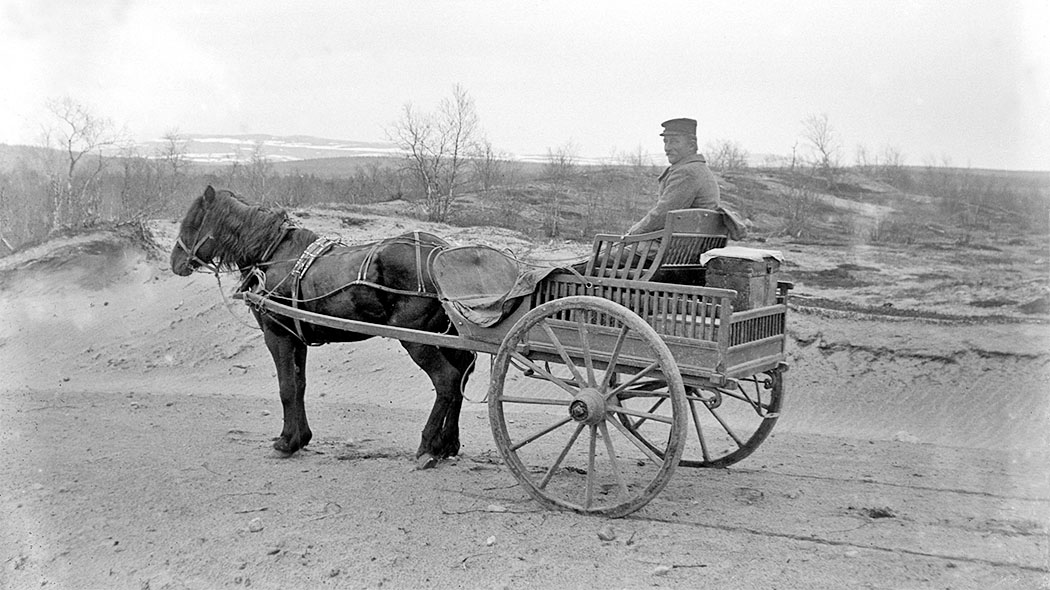 Many Stone Aged dwellings have been found in the Hetta Area; the majority of which are located on the north shore of Lake Ounasjärvi. There are also signs of Stone Age settlements on Karjalansaari Island and on the south shore of the lake. Most of the settlements are small in size and for example quartz, burnt bone and jasper have been found in them.

Hunting and fishing were the first sources of livelihood in the area. Old hole traps at the foot of Jyppyrävaara Hill are proof of the area's hunting history. Today a short nature trail, with hole traps along it, tells the history of wild reindeer hunting in the area. A restored hole trap is on show on the grounds of Fell Lapland Visitor Centre.

Reindeer husbandry began spreading through the municipality of Enontekiö at the end of the 1600s. Herders did not build permanent dwellings, instead they moved from one pasture to another each season. They herded their reindeer from the coniferous forest zone all the way to the shore of the Arctic Ocean in the north. The first permanent settlers are believed to have settled on the shore of Lake Ounasjärvi at the turn of the 18th Century.

Post was delivered to villages in the north even before a road network was built in the area. At the end of the 1800s post was delivered by foot over great distances. The postal routes used in those times are now called postal trails. When a road from Palojoensuu to Hetta was opened in 1906 transportation of post to the village became considerably easier. A postal car began to deliver mail weekly in 1923, but only during summer. From Hetta onward post was still at that time deliver by foot along postal trails. One of these postal trail leads from Hetta to the village of Näkkälä and from there to Pöyrisjärvi from where it still continues to Kalkujärvi. From Hetta it is a 60 km trek to Kalkujärvi.

Post was delivered every other week to the Sámi villages in northeast Enontekiö from 1928 onward. When the Sámi built permanent dwellings in these villages the need for postal routes in the wilderness lessened. The postal route was shortened so that it reached only Pöyrisjärvi and then again so it ended at the village of Näkkälä.

Post was delivered by foot during summer and by sleigh during winter. As bicycling became more common the area's postal service sped up during summer. A fast postman could pedal the distance of the postal route back and forth in one day.