The following year Finland's first nature conservation supervisor was named, and the position was held by Reino Kalliola (1909-1982) until 1972. In addition to being a civil servant and a scientist, Kalliola was a pioneer of nature photography. Kalliola made Finland's nature familiar to one and all in the 1940s and 1950s in his series "Book of Finland's Nature". The collection of over 5,000 photos, taken by the nature conservation supervisor, has been donated to Metsähallitus.

This page contains some examples of Reino Kalliola's photography. Delightfully many of the photographed places are recognizable even now decades later.

"The Spirit of Pallas" is a concept which hikers can sense still today in the area's magnificent landscape.

Lommoltunturi Fell in the late winter of 1948, photographed by Reino Kalliola. 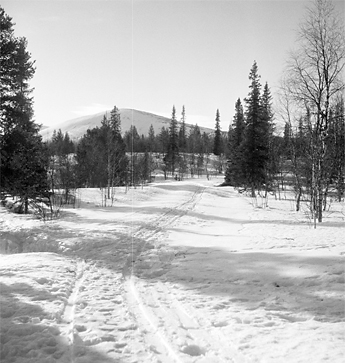 Metsähallitus protected the Pyhä-Häkki area already in 1912 by naming it a protected forest which could not be used for commercial forestry, and in 1956 Pyhä-Häkki was named a national park, which is known for its old trees and the peace and quite of it's old-growth forest.

Raino Kalliola captured a hiker on film as a "measure stick" next to the Mastomäki pines at the beginning of the 1940s. 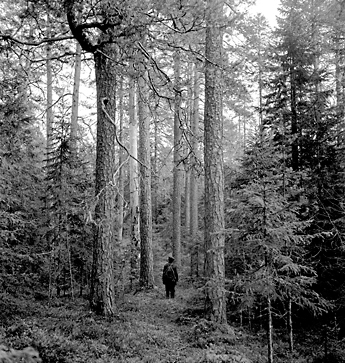 Due to diligent maintenance the grounds of the croft in Linnansaari National Park have retained their allure from decades before.

Reino Kalliola visited the area around the estate in 1945. 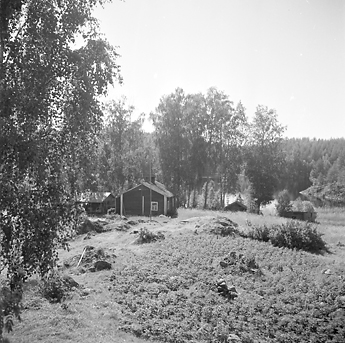 The shores of Lake Liesjärvi in Tammela are a stunning hiking destination and were already so at the time Reino Kalliola photographed a group who attended the Finnish Nature League's summer camp in 1953. 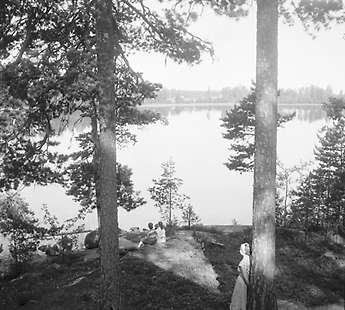 An expansive view of the Ekenäs Archipelago National Park, which was established in 1989, opens from Jussarö Island. Although Jussarö Island is out in the open sea, old-growth forest thrives there as well.

Reino Kalliola caught the sparkle of the sea on film in 1950. 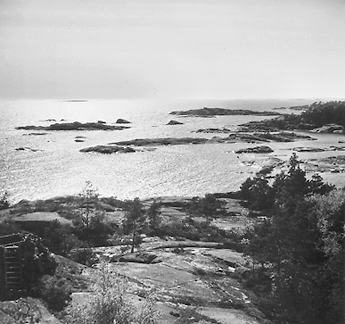 Versatile information on Lapland and tourist services in the area can be found on the Lapland tourism website (laplandfinland.com).