When planning your trip to Finland remember that this Nordic country offers four distinct landscapes that attract nature lovers from all over the world. Known as the “Land of a Thousand Lakes” much of Finland’s dense forests are spotted with wetlands and lakes, nearly 190 thousand in fact, that vary in size from small ponds to some of the largest lakes in Europe. Finland also has more than 40,000 kilometres of seashore if we count all the islands in Finland’s archipelagos including the many islands that surround the Helsinki Region. In the far north above the Arctic Circle the wild and treeless felltops of Lapland offer a backpacker’s paradise in summer and autumn and a dream come true for skiers in winter and spring. 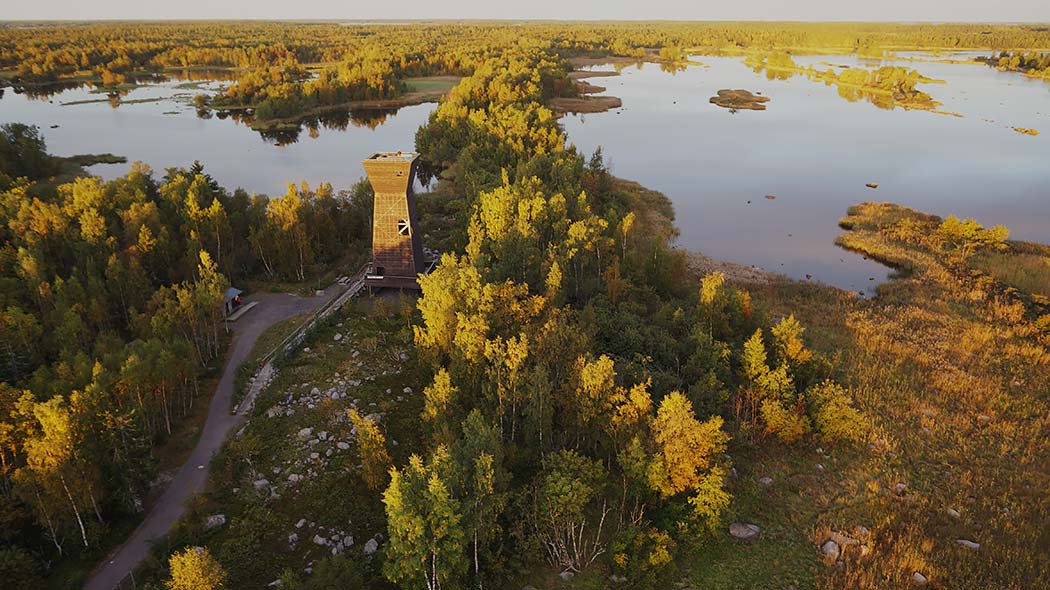 Helsinki Region – The Helsinki metropolitan area is home to nearly a third of the entire Finnish population, but with the islands on the coast and the many forested hills and lakes that surround the city, the Capital City Region is a microcosm of Finnish nature. 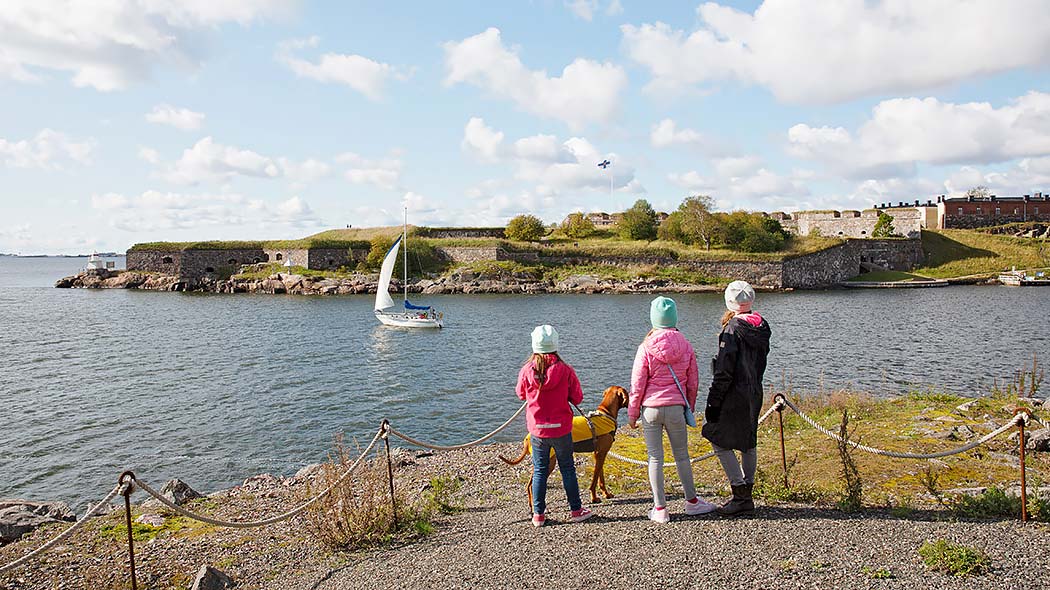 Lakeland – The cultural heartland of Finland lies in the middle of the country where a beautiful rural landscape of thick green forests, rolling hillsides, and a nearly infinite number of lakes both big and small captures the soul of Finland. 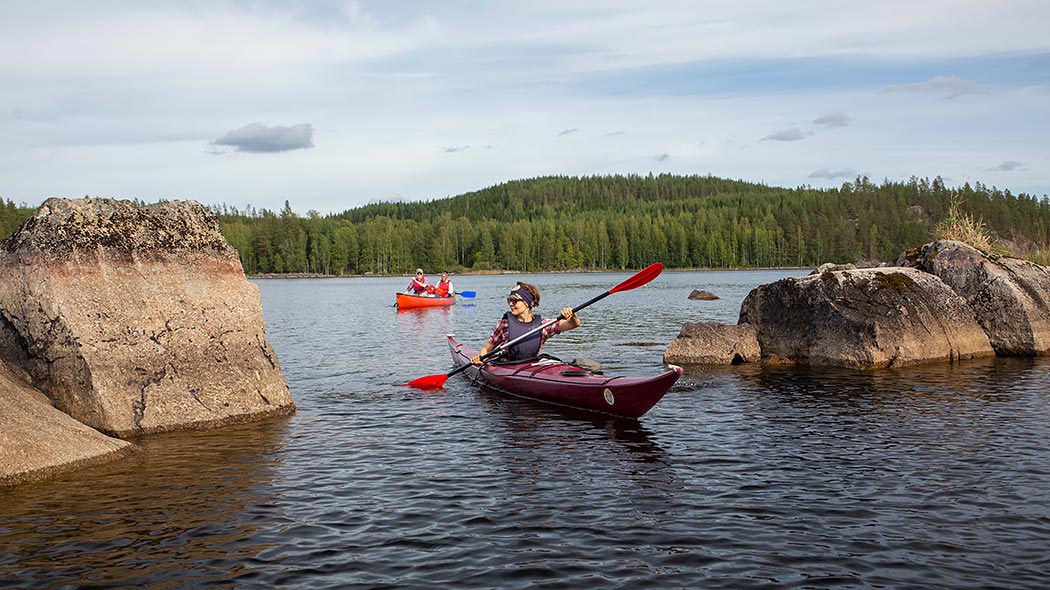 Lapland – The home of the indigenous Sámi people, Lapland is a truly unique part of the world both culturally and ecologically with ancient treeless fells, mighty wild rivers, and the biggest wilderness areas in western Europe. 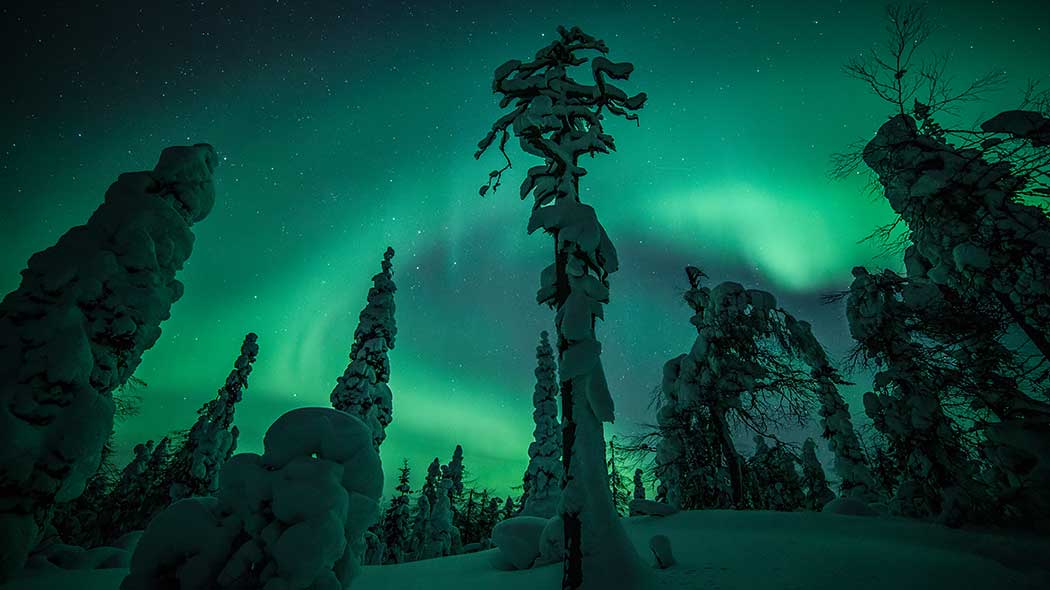 How To Enjoy The Finnish Nature: A Beginner´s Guide

Test Your Knowledge: How To Enjoy The Finnish Nature (forms.office.com)