History of the Finnish National Parks

Finland's First National Parks Was the Result of Long Deliberation

Finland's first national parks were established in 1938 following a 60 year long public debate on the issue and after all the twists in the legal system were handled. They became managed by the Finnish Forest Research Insitute (Metla). The thing that sparked public discussion about national parks is thought to be when A.E. Nordenskiöld, a well-known Finnish born scientist and explorer, suggested that protected areas be established on state-owned lands. 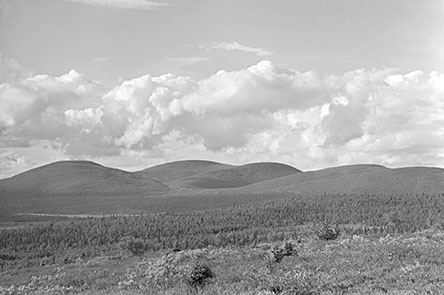 When Finland's first protected areas were set up the same things were taken into consideration that are still believed to be important today. Nature, in its many aspects, was seen as a national heritage and a resource for the mind, but also as the raw material for economic growth and scientific development. At the beginning of the 20th Century nature conservationists held onto strong cultural and patriotic values. Conservation had been viewed in a similar way in the United States as well when the world's first national park Yellowstone was established there in 1872.

After the Second World War there were only two national parks, Pallas-Ounastunturi and Pyhätunturi, and two strict nature reserves, Malla and Pisavaara, left as the rest were on land no longer belonging to Finland.

Although Finland had an arduous task of rebuilding its infrastructure and paying war debts after the Second World War, establishing new protected areas was also considered a task of national importance. The second set of national parks was established in 1956: Liesjärvi, Linnansaari, Pyhä-Häkki, Petkeljärvi, Rokua, Oulanka, and Lemmenjoki National Parks.

In 1982 a Total of Eleven National Parks Were Established 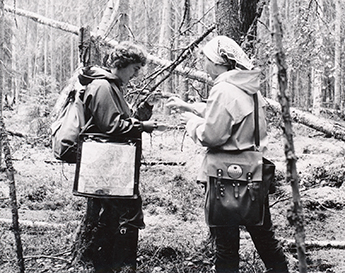 The national park committee began operating in 1974 and in 1976, a bold proposal on the establishment of 42 new national parks was created.  However, an abridged version of the proposal was submitted to the Finnish Government containing only those areas in need of protection on state-owned lands. This measured approach probably facilitated the approval by the Finnish Government and Parliament. 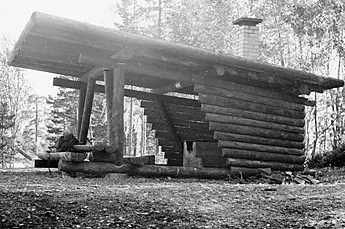 The internationally approved definition of the parks as areas for the protection of pristine nature as well as sightseeing and hiking destinations was taken as the starting point for the development of the national parks.

You can retreat to the peace of these national parks independently at any time and commemorate the most significant achievements of nature conservation by respecting these essential elements: nature and peace and quiet.

Finnish national parks are also very much like their American models in other respects: rugged and pristine. Furthermore, the national park concept clearly incorporates the concept of national landscape