Linnansaari Croft on the main island of the National Park (Linnansaari Island) has been restored for visitors to enter into the traditional self-sufficient way of life of the inhabitants in the old times. The buildings, slash-and-burn fields and small meadows are maintained to resemble the landscape in the 1930s. 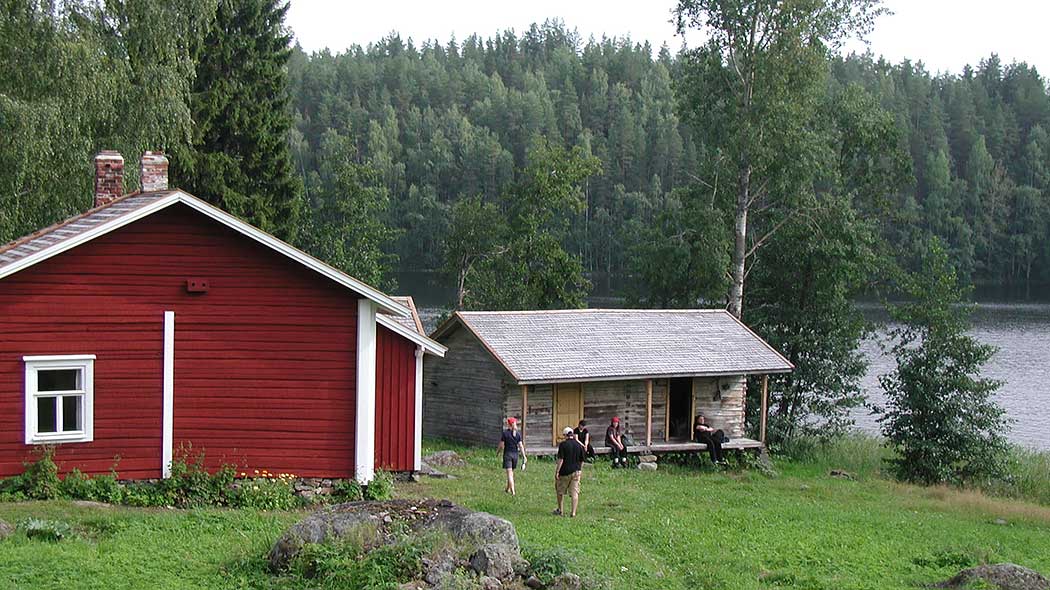 The scenic lookout place of Linnavuori is a high rock in the north-west part of the island, where you get a great scenery over one of the most beautiful places in the Finnish lakeland. From Linnavuori Rock you can see Kaunisluoto Islet where, according to a story, is a treasure hidden somewhere. To get hold of the treasure, you need to be able to drive to the island in a sledge drawn by one-night-old foal on one-night-old ice on the lake, or to be able to throw a five pound axe (less than 2,5 kg) from Linnansaari Island to Kaunisluoto Islet.

Linnavuori means "Fortress Hill", and it is called that because it was used as refugee, guard or signalling place in the end of Iron Age (in about 1000 - 1300) during the turbulent times. No remains of an ancient castle or fortress have been found in the area, but because of its sheltered shores, it has been a good guarding place. "Fortress Hills", which is a common name for high rocks in Finland, are often near settlements and by waterways, so that if an enemy attacks, there is time to escape or put up defence. 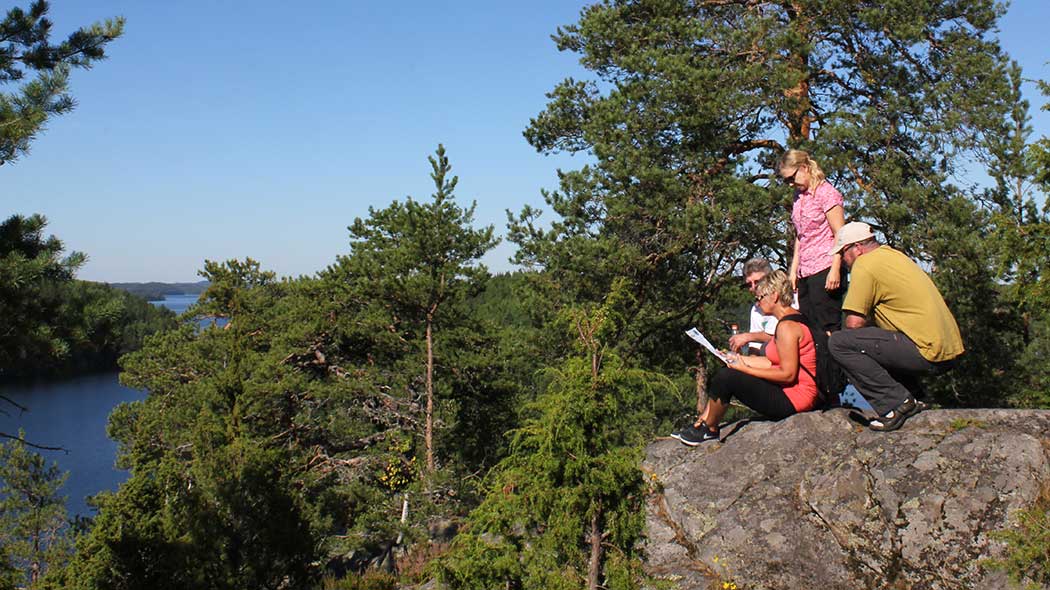