Helsinki, famously known as the Daughter of the Baltic, is a harbour city and the cultural, financial, and administrative centre of Finland which is also surrounded by unspoiled nature. Helsinki along with the bordering municipalities is by far the largest urban area in Finland. By international standards, however, Helsinki remains a relatively small city.

As Helsinki has grown over the decades, careful planning has ensured that every area has access to green spaces. Even from the city centre, a short bike ride or bus ride is all that’s needed to reach nature trails and bird sanctuaries.

The islands that face the city centre which lies on a peninsula were for centuries home to military garrisons that defended Helsinki from naval attack and therefore remained sparsely populated. Today the fortress island of Suomenlinna, a UNESCO World Heritage Site, and nearby Vallisaari Island and Isosaari Island (myhelsinki.fi), offer peaceful seaside nature a short ferry ride from the main market square.

The seaside municipalities of Sipoo to the east of Helsinki and Espoo and Kirkkonummi to the west have quiet islands and shorelines that include nature trails, swimming beaches, and opportunities for kayaking and camping. The end of the Porkkalanniemi Peninsula in Kirkkonummi is a nature preserve with hiking trails, cooking shelters, and camping sites within an hour’s drive from the city centre. 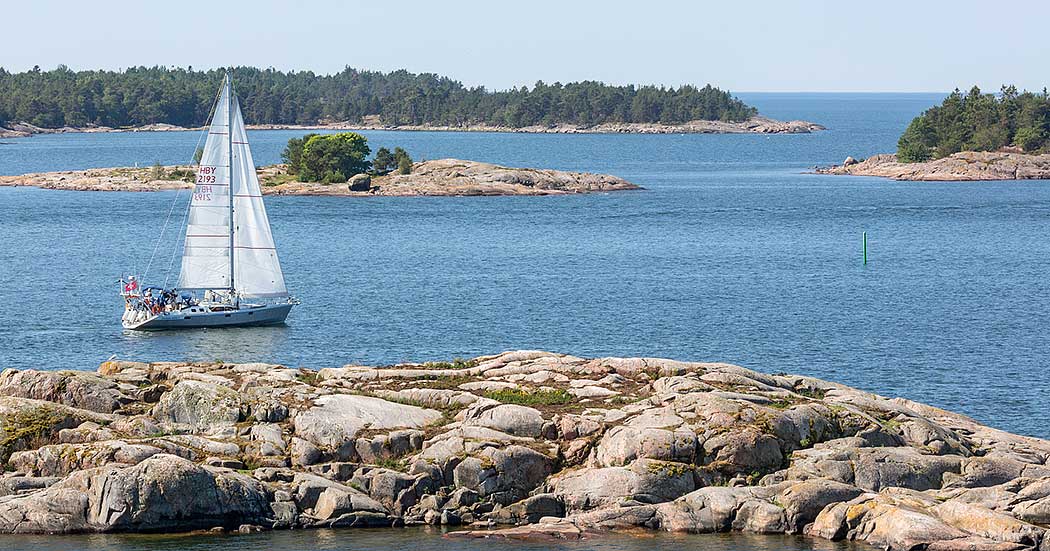 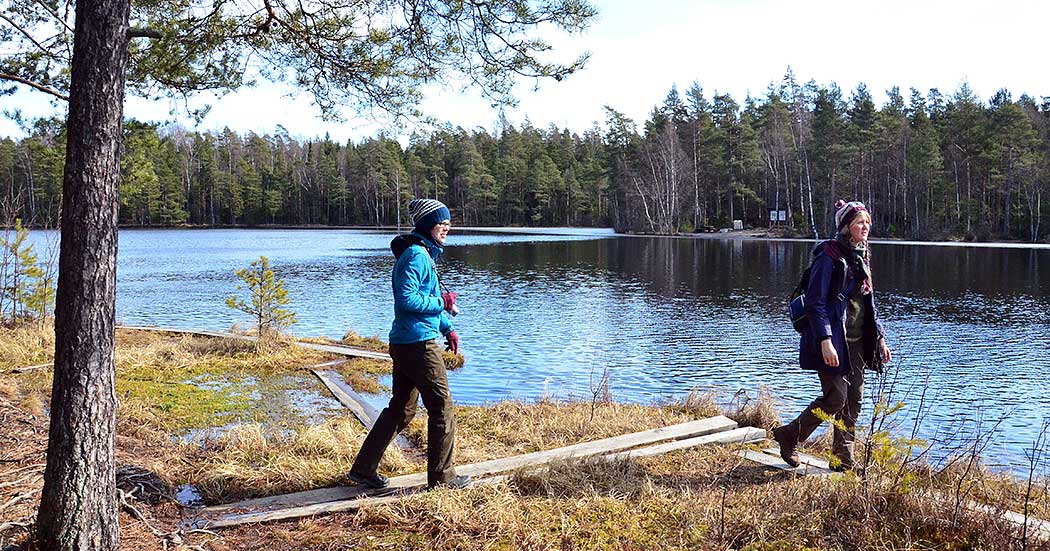 With its coastline, islands, lakes, and forested hills, the Capital City Region is a great introduction to the nature that covers most of Finland. Be sure to visit the Finnish Nature Centre Haltia in Espoo next door to the Nuuksio National Park where you can learn more about Finnish nature in general and the natural wonders of the Helsinki region.