Finland’s coastline from the Gulf of Finland National Park near Kotka on the south-eastern coast to the Bothnian Bay National Park at the northern end of the Gulf of Bothnia includes tens of thousands of islands and skerries. Many old fishing villages and lighthouse islands still attract pleasure boaters and other maritime enthusiasts.

The Åland Islands stretch from the Turku Archipelago to the Swedish border across the southern Gulf of Bothnia. Like many places on the coast of Finland this self-governed area is Swedish speaking and has a unique culture based on a long maritime history. To this day, shipping is still an important industry and many of Finland’s sea captains and pilots are Ålanders.

Camping on a sparsely populated island with a view of the open sea is a memorable experience. Unique coastal flora and fauna thrive undisturbed. There’s a huge variety of seabirds including ducks, geese, swans, terns, cormorants, and gulls as well as one of the largest raptors in the world, the white-tailed eagle. The outer islands are also home to two species of seals, the grey seal and the rare Baltic ringed seal.

The coastal waters are often calm and unaffected by tides. They are ideal for fishing, boating, and kayaking but the shallow waters hide rocks, so larger boats must carefully follow marked lanes. Even if you don’t have a boat of your own there are many opportunities to visit the archipelago national parks and other islands. Take along a bicycle and use the state-run ferries that connect many of the islands to the mainland. Boat excursions to the national parks are regularly possible during the summer from harbour towns like Turku, Kasnäs, Hanko, Ekenäs and Kotka. 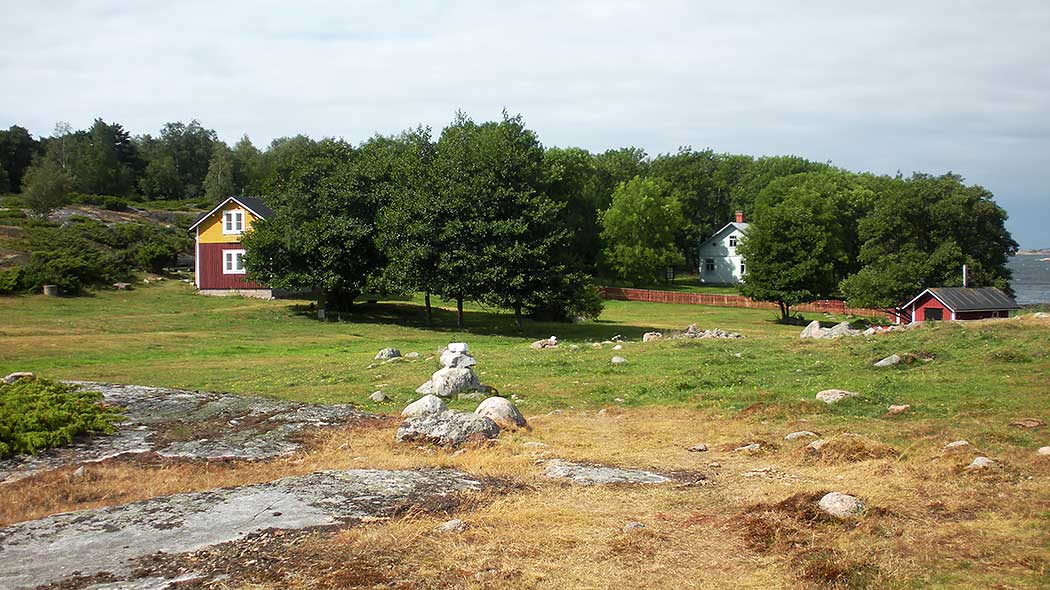