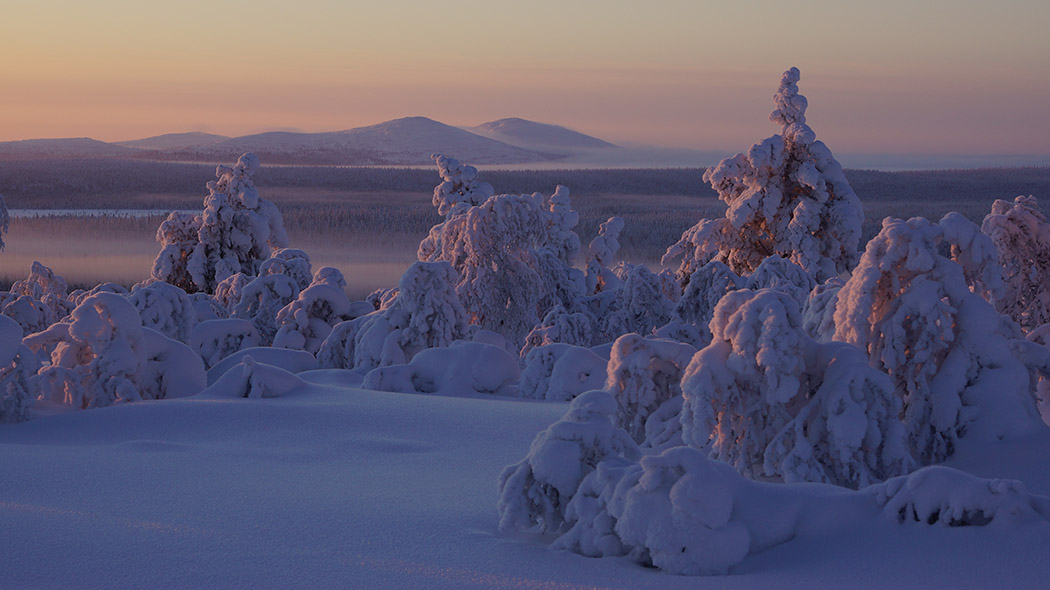 The sharp peaks of the Nattastunturit Fells are clearly different from those of other Koilliskaira fells, which have fairly rounded summits. You can admire the fell views from the peak of Pyhä-Nattanen (508 m), where you can ascend along the marked trail. The scenery opening up from the summit is dominated by the Nattastunturit Fells chain to the northeast. Nestling by Pyhä-Nattanen Fell is the small, wilderness like Sukkulalampi Pond, which you can admire from the felltop. Further away looms the broad, undivided fell area of the Urho Kekkonen National Park. 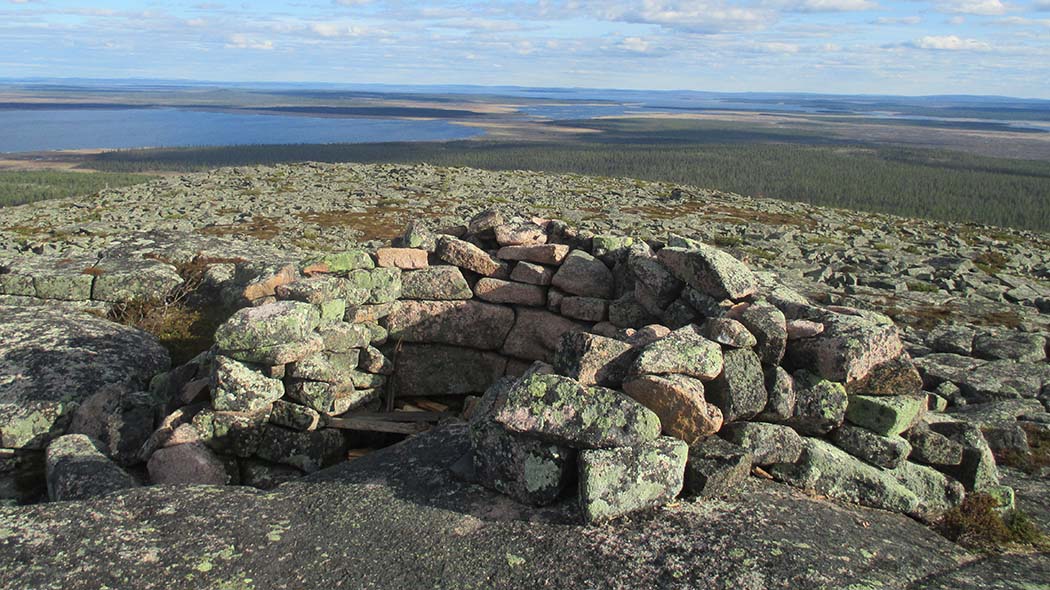 To the south lies Lake Sompiojärvi in middle of a mire area which joins the Lokka Reservoir. On the eastern side of the Lokka Reservoir you can see a few houses that were part of the village of Mutenia before the reservoir was constructed. The village of Mutenia was one of the small villages in Sompio. Today, only a few of the village's houses are left. They are owned by Kemijoki Oy. There is a barrier placed in front of Mutenia and it may not be visited freely. 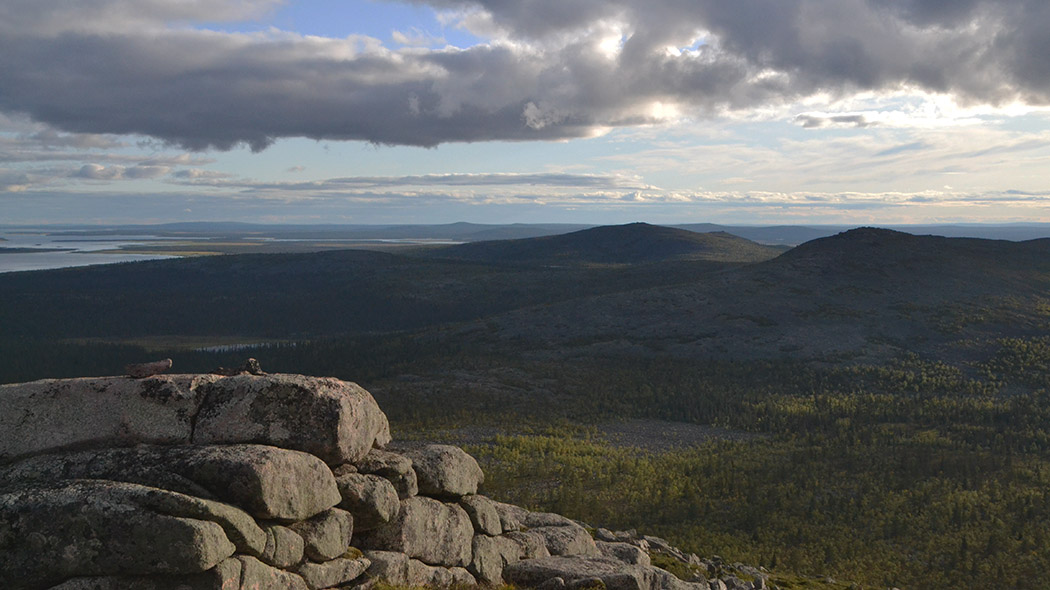 There are also splendid views from Terävä-Nattanen Fell (544 m) over the surrounding wilderness. The most rugged part of the landscape is made up of the fells of Urho Kekkonen National Park such as Sokosti and Ukselmapää. You can ascend Terävä-Nattanen Fell via the Ruijanpolku Trail.

On top of Pyhä-Nattanen there are impressive large rocks, tors, which are several metres high. Tors were created when granite split at an angle of 90 degrees. In former times, the extraordinarily shaped tors were sacred places of worship and they were also regarded as the dwellings of divine creatures. 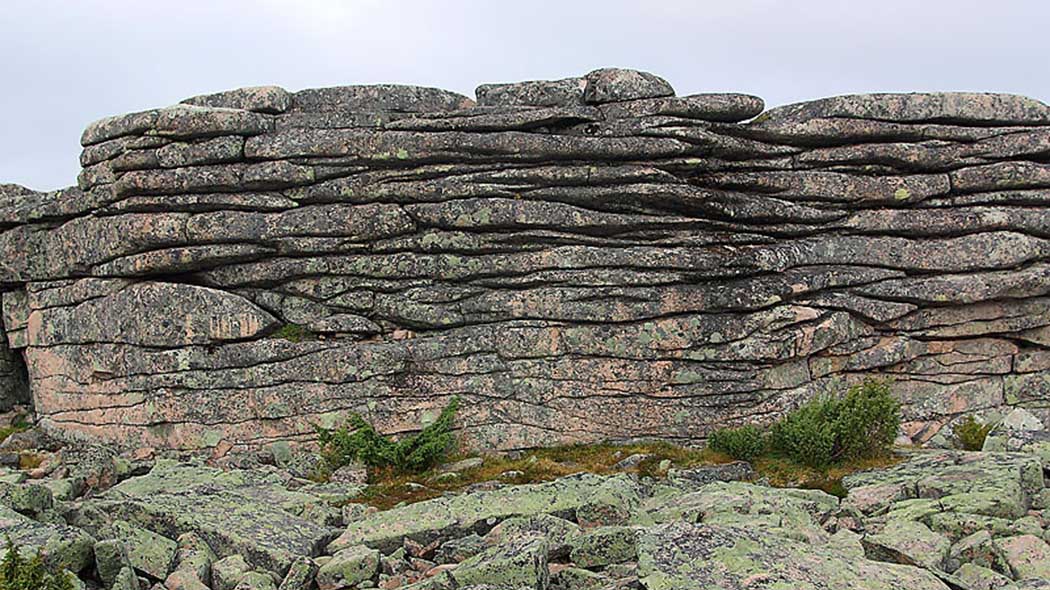 Granite is a plutonic rock and its different rock types were created from magma at a depth of several kilometres. The granite rock types, including Nattaset red granite, are harder than the corresponding rock types in the granulite zone. Therefore, the ice cover that extended over the area during the final phase of the Ice Age could not grind the six Nattastunturit summits into the roundness shared by most of the summits of the Koilliskaira fells. The Nattaset granite has split in many places into impressive tors, which are important sights in the area.