What can one do in Langinkoski Nature Reserve?

There are no marked trails in the area, but many footpaths crisscross the area. The main routes are clearly visible in the forest and they are also marked in the maps.

See the Sights and Scenery 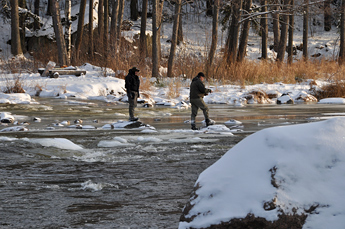