Dagmar Park is an approximately 40 hectare nature conservation area, which the Fiskars Corporation has donated to Metsähallitus to manage for 100 years as part of Finland's centenary 2017.

Also known as Källviken, this park area has always been a popular day trip destination among locals, particularly families and young couples, as a swimming, picnic and sunbathing spot.  There is no official beach in the area. Boaters replenish their water supplies from the spring brook. Read about drinking water tips for hikers under "What to Take/Food and Drink". 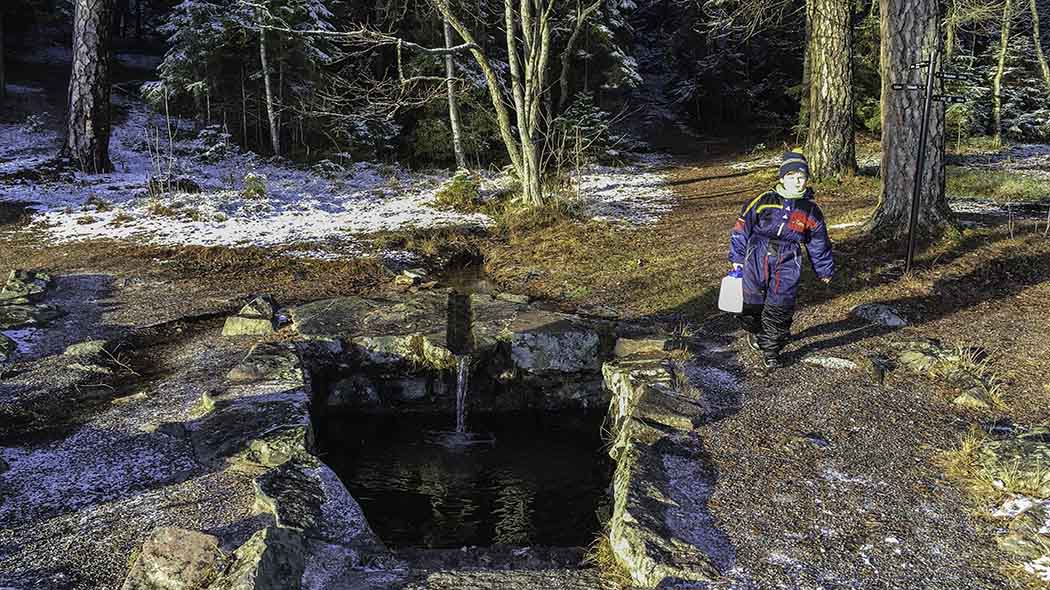 At the centre of the park is a spring, which is named after the Danish-born princess, Dagmar. Dagmar's life became intertwined with Finnish history when she was made Czarina of Russia, Maria Feodorovna.  Dagmar's spring winds its way down to the sea at Källviken, right near a popular beach. There is also a stone monument at the spring, commemorating the visit by the Czar and Czarina. 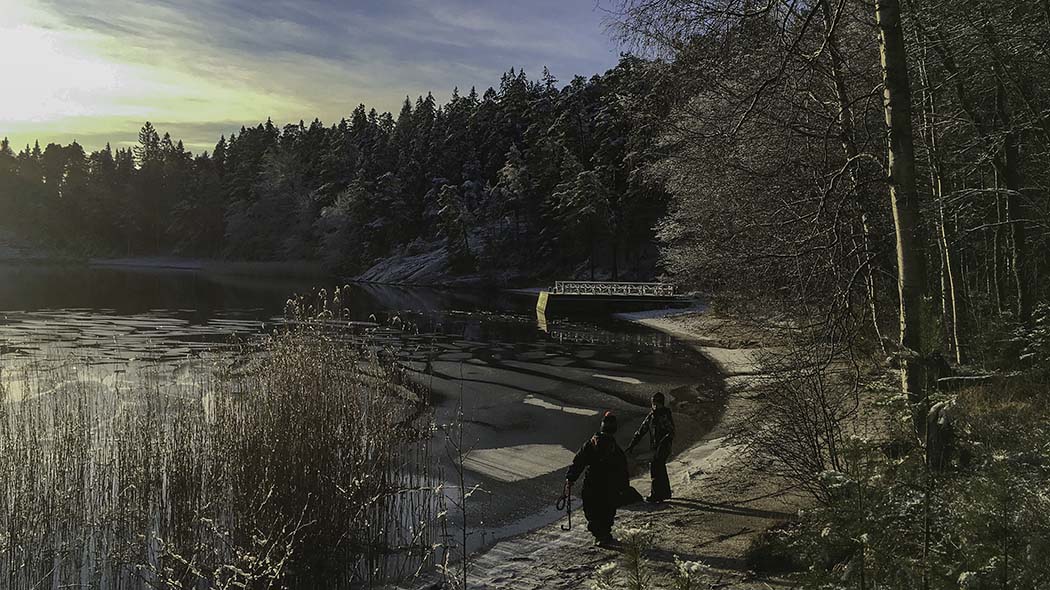 The water from Dagmar's spring originates from the Salpausselkä ridge system, which was formed during glacial melt over 12,000 years ago in the last Ice Age. When groundwater is close to the surface of the earth, seepage faces or springs are formed.

Vegetation and natural phenomena in close proximity to springs differ a great deal from surrounding, even barren environments. The range of moss species present is particularly broad. The forest is thick with vegetation and trees.

In a study done in 2017, over 40 different species of moss were found in the springs and seepage faces of Dagmar Park. A type of moss commonly found at springs is the Common Tamarisk-moss, which is exceptionally abundant here. Small amounts of the rare, endangered woollywort can also be found here.