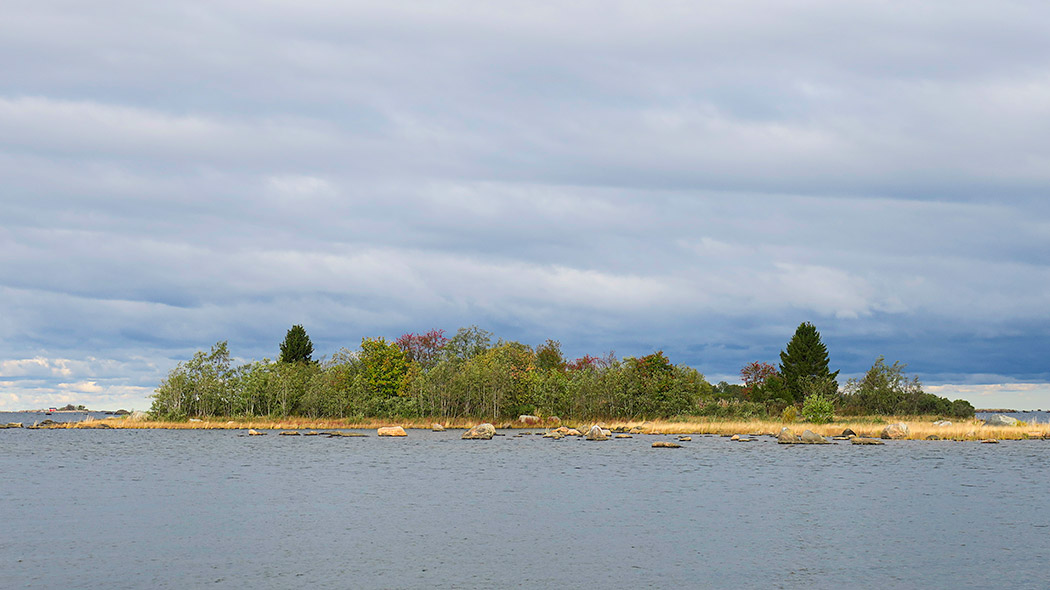 For a very long time, the Rahja islands have been the hub of traditional archipelago livelihoods, such as seal hunting, fishing and meadow culture.

Seal hunting was an important means of making a living for the coastal inhabitants from the Stone Age until the end of the 19th century. From seals they got meat and fur. In addition, blubber was a valuable merchandise. Seal hunters may have spent weeks at sea. Seal hunters had special boats that functioned as shelters and dwellings on their hunting trips.

In the early 20th century, seal hunters also used nets, in addition to arms. At the time, a bounty for killing a seal was paid. Later, the grey seal and Baltic ringed seal populations decreased to a very low level due to hunting and environmental toxins. Today, the ringed seal is protected and there are quotas for grey seal hunting.

Traditionally, Baltic herring has been the most important fish to catch in the Rahja archipelago and in the entire Baltic sea area. In the autumn, fishermen went to catch Baltic herring in the shoals of the outer archipelago. In addition to fishing in the Rahja archipelago, the fishermen also travelled a distance of 15 kilometres to Maakalla Islet, which is located in the open sea. During the fishing season, the fishermen stayed, sometimes for months, at the fishing huts that were built on the islets. They preserved the catch by salting. In the early 20th century, they started catching Baltic herring with fyke nets, using the coast as their base, and the fishing trips came to an end.