The forests at Porkkala represent mixed forests of the temperate zone. The area's nature is versatile, and you can find old, pristine forests and barren, rocky islets. There are over 40 endangered habitat types at Porkkala. The diversity of the area is enriched by fairly rare herb-rich forests, different mire types and traditional landscapes. 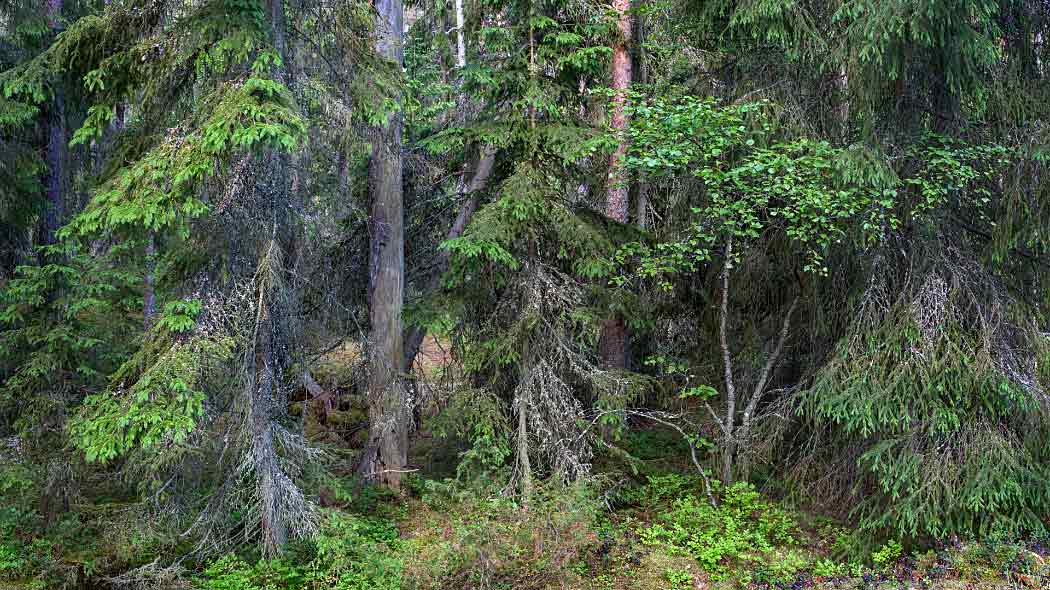 Hiding Among the Forests and Rocks

Porkkala is well known amongst birdwatchers because many migratory birds fly over the area. Breeding birds are typical for the area and there are plenty of them nesting on the rocky islets: common eider, herring gulls, mute swans, barnacle geese and greylag geese. Also endangered ruddy turnstones and common redshanks nest in the area.
You can also spot a moose  or deer grazing in the meadows during twilight or nightfall. And if you are lucky, you might see grey seals taking a rest on the islets. Finland's only gliding mammal, flying squirrel, moves during night time at the eastern part of Porkkala. 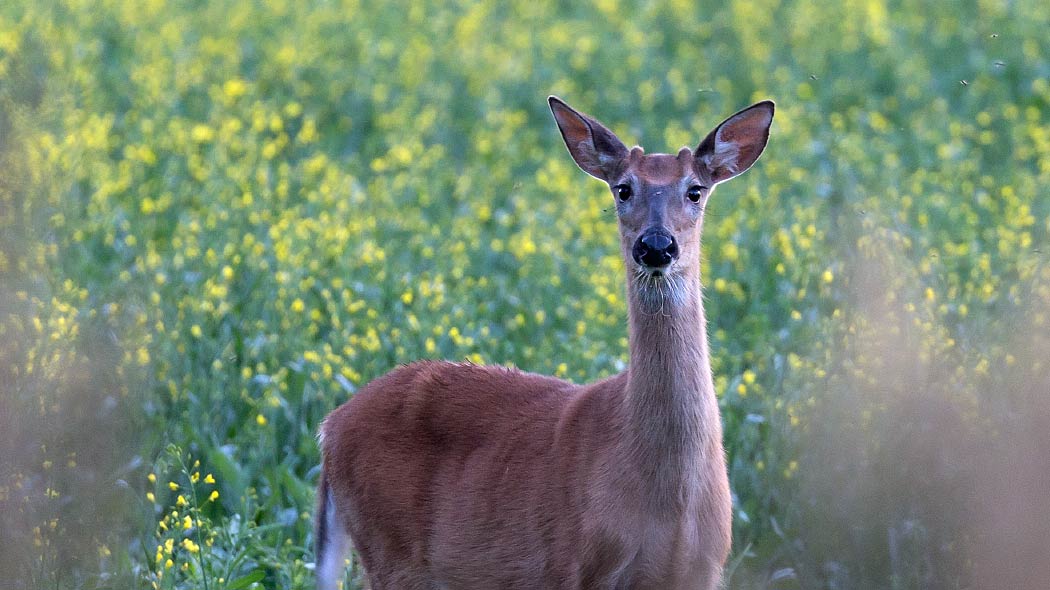 A member of the pea family, endangered restharrow, survives at the island of Söderskär even though its' typical habitat outside Finland is areas with barren vegetation. In Finland restharrow often grows on the meadows by the sea and does not have any spines. Another endangered plant species at Porkkala is a type of a moss; Herzogiella turfacea. It seems that many of the nearly threatened mosses thrive at Porkkala because of the area's combination of habitats; rocky areas, old pristine forests and small mire areas.

The species at Porkkala are affected by the geology of the sea floor, winds and changes in salinity. Porkkalanniemi Cape is susceptible to winds and eroding of waves because the area reaches far into the Gulf of Finland. Species in the area are typical for the outer archipelago.
The diversity of the sea floor increases the richness of species. Sea floor's rock and stones form several reefs. Together with islands and islets, these reefs create a mosaic of different habitats. Zonation is clear in the shallows which means that certain algae thrive at certain depths and create a diverse biological community. The sea floor consists mainly of rock and stones, but there are also gravel and sand in places.

The area's typical underwater species are common mussel, bladder wrack, type of a marine eelgrass, type of a horned pondweed and different red algae. These species also create habitats for many other species. Even though Zostera marina is very rare at the Gulf of Finland, it grows lush meadows in the waters of the nature reserve.
The common mussel is typical species for the Baltic Sea. It needs stable and high enough level of salinity to survive. The salinity levels alternate at Porkkala's waters, so the frequency of common mussel varies, and it can not cover the sea floor throughout which leaves space for different algae. However, common mussel thrives in the area and it creates habitats for other species. In addition, eiders' diet consists mainly of common mussels.

Eutrophication of waters in the Baltic Sea threatens the flora and fauna of the area. Even though the sea floor  is in a relatively good condition, there are signs of eutrophication, especially in sheltered bays. Reduction of nutrient pollution in the Baltic Sea is an internationally important task and everyone can help in accomplishing this task.