Porkkala has been populated already in the Bronze Age. There are still traces from that time; several burial cairns are located at the Cape of Porkkalanniemi and at the island of Träskö. Please keep in mind that, in accordance with the Antiquities Act, excavating, covering, altering, damaging, removing and otherwise tampering with ancient ruins is expressly prohibited.
Dozens of wrecks in the areas waters tell the tales of sailing over the course of centuries. Some of the wrecks date back to the Middle Ages. To protect the wrecks, it is not allowed to anchor to the northern parts of the Träskö island. 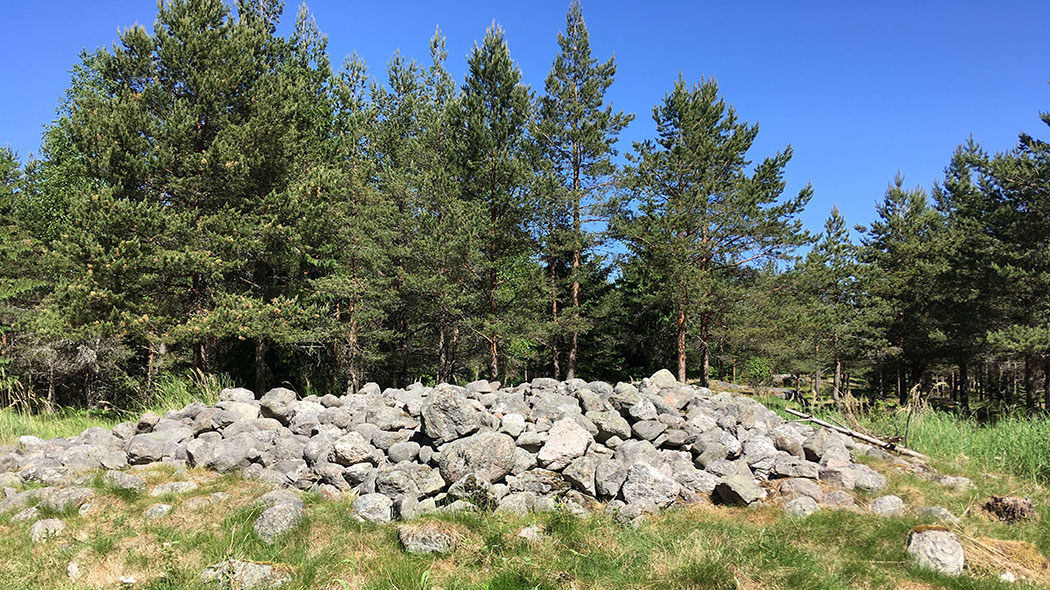