The Kuusamo region used to be home to the indigenous Forest Lapps. When they inhabited the region, the forests remained unspoiled. The Finns arrived in the 1670s, and the Forest Lapps either moved northwards or were integrated with the newcomers. The new settlers slashed and burnt woodlands for fields up until the mid-1800s. In the Näränkä Natural Forests area, the most slash-and-burn agriculture was practiced in the lush Pajupuronsuo. This has diversified the forests of the area and created a favourable habitat for, for instance, the Siberian flying squirrel (Pteromys volans).

Commercial felling was commenced in Kuusamo at the turn of the 20th century. Felling has had the most effect on the forest structure in the Pajupuronsuo area. The latest selection fellings, however, were completed such a long time ago that the forests have been restored to a near-natural state. 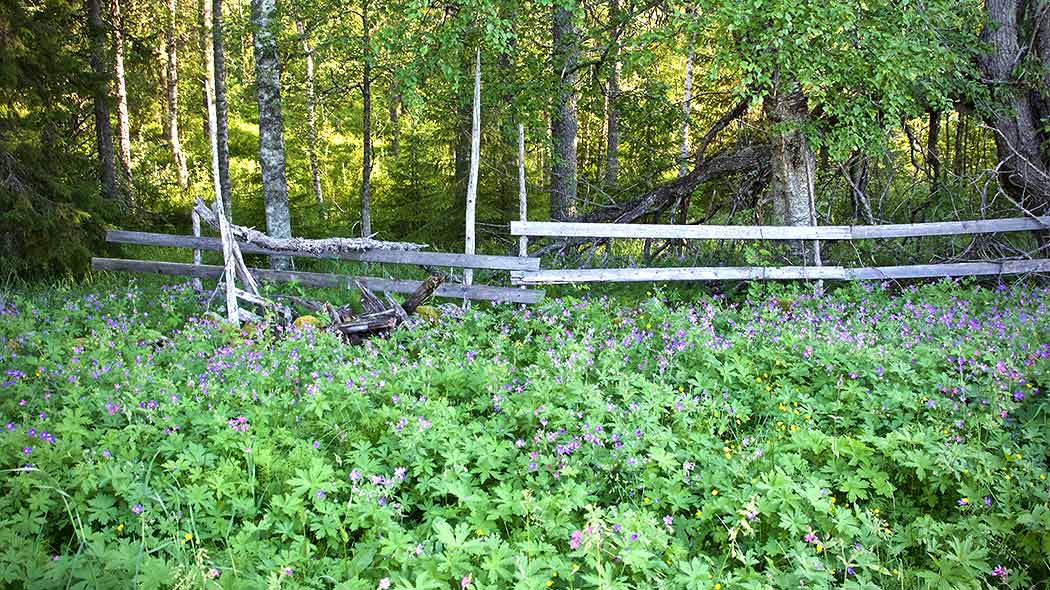 Hunting and fishing have been significant factors leading to the settlement of the area. Hunters who came after the fish and game soon realized they could stay in Kuusamo for good. The significance of hunting and fishing as a source of livelihood decreased slowly as the 20th century drew on.

The buildings of the Näränkä farm at the northwest end of Närängänvaara Hill were burnt down when the Winter War between Finland and the Soviet Union broke out in 1939. They were rebuilt during the 1940s and 1950s. The buildings on the farm represent the building traditions of the post-war reconstruction period.

The farm came into the possession of Metsähallitus in 1998. The restoration and partial rebuilding of the farmyard has been going on since 2000, and today the farm house serves as a rental hut for visitors. 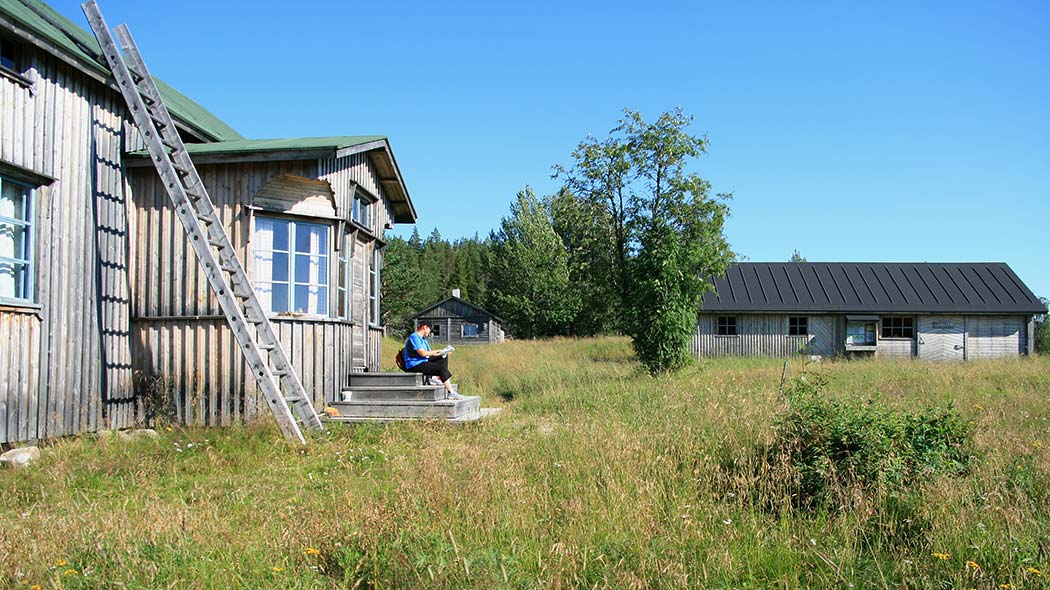 The restoration of the wilderness farm has been carried out in recent years. The buildings of the farmyard include the main house, a sauna, a root cellar, an outhouse, several barns, and a granary which includes a shed and storeroom as well as a tourist information and exhibition room.

The traditional landscape of the farm was maintained by cutting down trees which had grown onto the pasture ground and building a fence round the farmyard. The landscape which had once been open was opened up again. The plan is to restore the farmyard into the state it was in when people still lived on the farm in the 1950s. The traditional landscape was also restored while a WWF volunteer work camp was going on there. 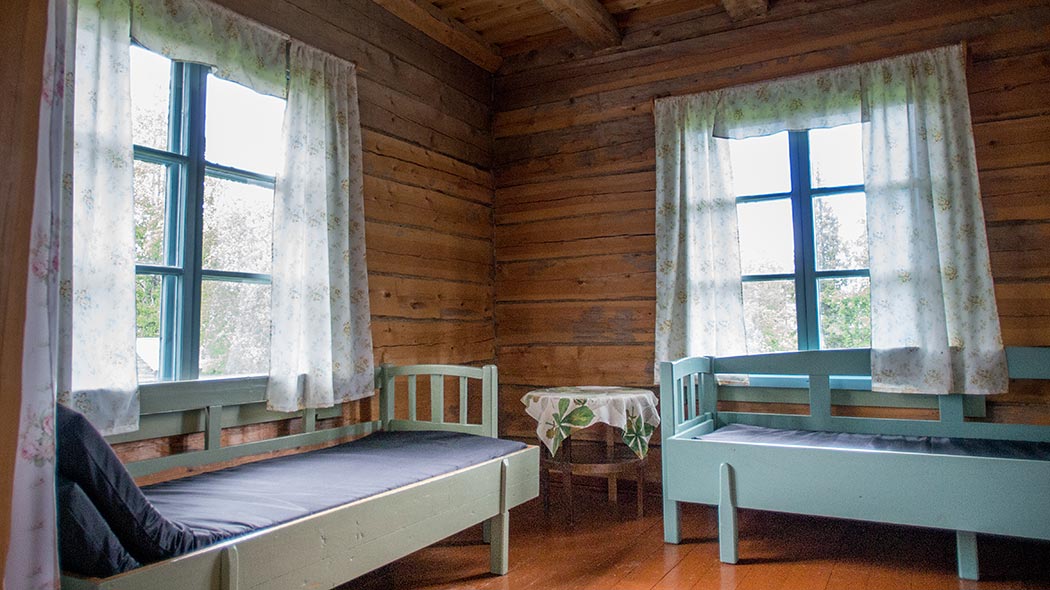 A Pact with the Bear

Near the end of the Vaarapolku trail in Näränkävaara, hikers will come across the Niko memorial tree, on the side of which the year 1876 is inscribed. This was most likely meant to be the seal of a pact which the people of Näränkä made with a bear.

"It was in that year when farmer Paavo Kyllinen made the mistake of growling impatiently as he was trying to call his cows back from the forest pasture, ‘Couldn't that damned bear just chase those cows home?' The cows did not come, and the people of Näränkä had to go into the woods to look for them. There they found one slain, and this made them decide to make a pact with the bear: they would not harass the bear, and the bear would not harass their cattle. Ever since that year it has been unheard of for a bear to kill a cow in Näränkä."

A memorial tree ("karsikkopuu" in Finnish) is a tall pine hundreds of years old onto which something has been inscribed in memory of an event. Originally, in the 19th century, memorial trees were inscribed for the dead so they would not return to haunt their home. The initials and year of birth or death of the person were carved into the wood. In later years, a bear slain by hunters or an accident victim could also receive their own memorial tree. People could also mark their own slash-and-burn or mowing sites on trees.