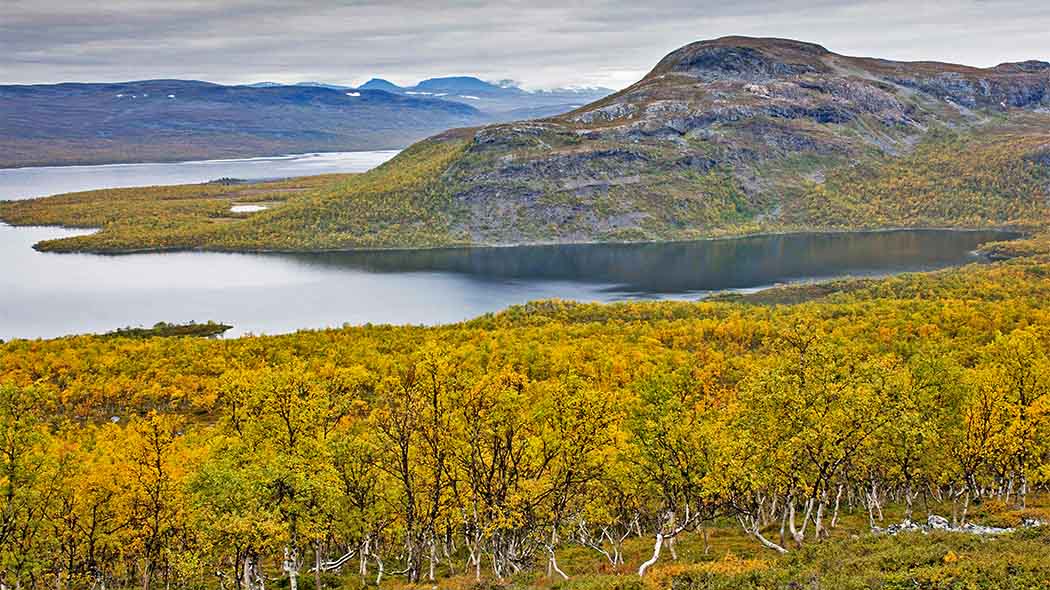 Protection for the Malla Fells was initiated by Justus Montell, a famous regional forester in Muonio in the early 1900s. The Malla Fells were placed under protection in 1916. Mr. Montell had a passion for nature research, and he managed to collect 30,000 plant samples and write 72 publications during his thirty years in office.

The founding of nature reserves was given impetus in the newly independent Finland when the Nature Conservation Act was passed in 1923. The first national parks and strict nature reserves were established in 1938. The National Parks of Pallas-Ounastunturi and Pyhätunturi, and the Strict Nature Reserves of Pisavaara and Malla still exist, the others Finland lost to Russia in the cession of territory after the Winter and Continuation Wars.

Researchers have been intrigued by these northern corners ever since the 18th century. The Malla Fells were first mentioned in written documents in 1746. The early explorers of the Käsivarsi area included Giuseppe Acerbi from Italy and Edward Clarke from England. Remarkable scientific work was also done by Lars Levi Laestadius, vicar of Karesuvanto, from 1826. Systematic scientific research in the area started when the University of Helsinki opened its Kilpisjärvi Biological Station in 1964.

In the old days, a trade route used to pass Malla Strict Nature Reserve, bringing people from the south up the River Tornion-Muonionjoki via the River Könkämäeno to Lake Kilpisjärvi and down to the shore of the Arctic Ocean at Skibotn, Norway. Siilastupa, a state-built inn by Lake Kilpisjärvi, was opened for travellers at the beginning of the 20th century. The innkeeper, Valde Viik, also served as the park manager of Malla Strict Nature Reserve. 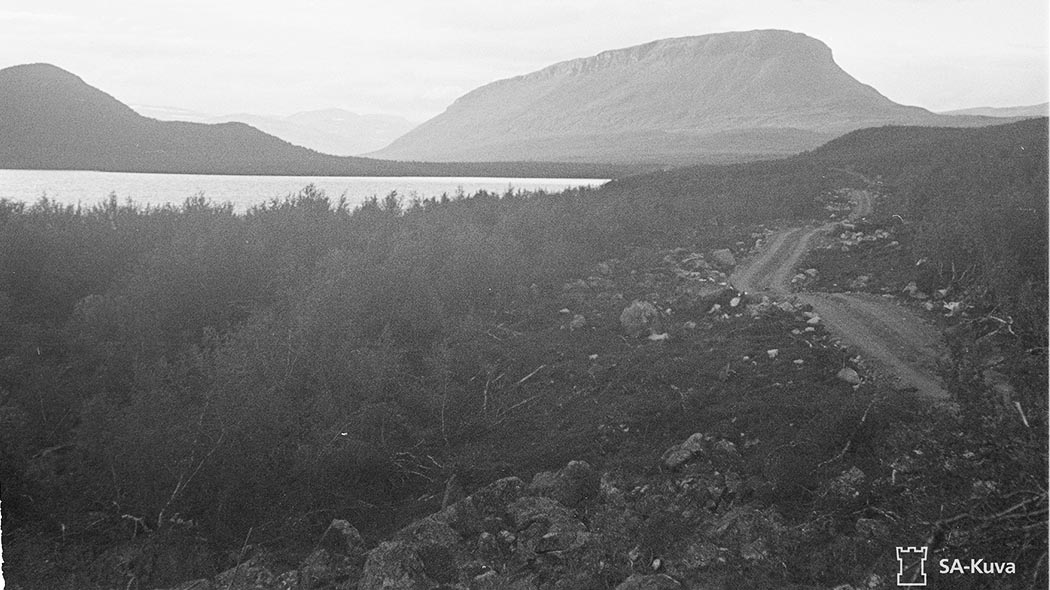 The first road to Kilpisjärvi was built during the Continuation War in 1941. The Kilpisjärvi region had become a tourist attraction even before the road, since the Finnish Tourism Association built a hostel at Kilpisjärvi in 1937. The hotel was built in 1953.