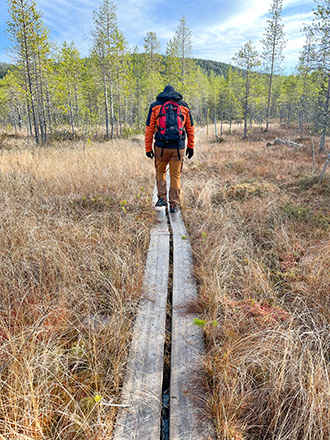 Iivaara's day route is called Iirinki. In June 2021, a storm called Paula felled a lot of trees in the Iivaara area and the route had to be closed.

Now the route has been realigned. The length of the new Iirinki Trail is 10.2 kilometers and it is partly a circular route. Along the Iiring, there is a fire place at the top of Iivaara and there is a open wilderness hut at Näätälampi.

Walking expeditions in the wilderness

Iivaara and the surrounding large wilderness area offers a great chance to explore the Koillismaa region by hiking outside the marked routes also. You can return to the Iivara Trail's starting point either from the southeastern or the southwestern side of the hill chain. Note that hiking outside the marked routes requires experience and wilderness skills. 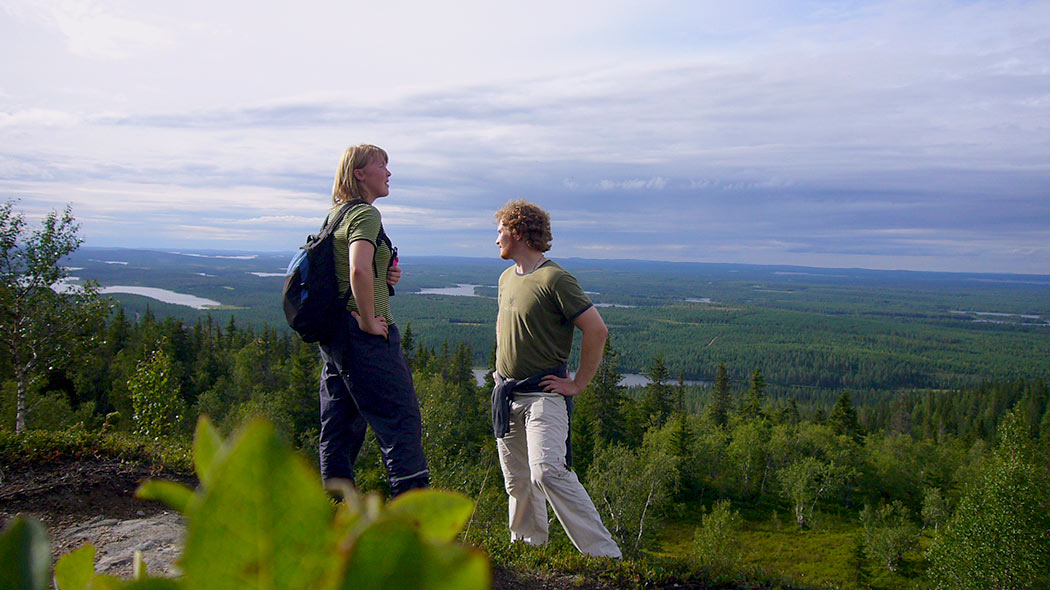 The 40-km cross-country ski trail from Lahtela village to Iivaara is open from 17 February to 30 April. Around 11 km of the trail passes through the Iivaara area. There is a connecting ski trail between the main trail and Näätälampi open wilderness hut. 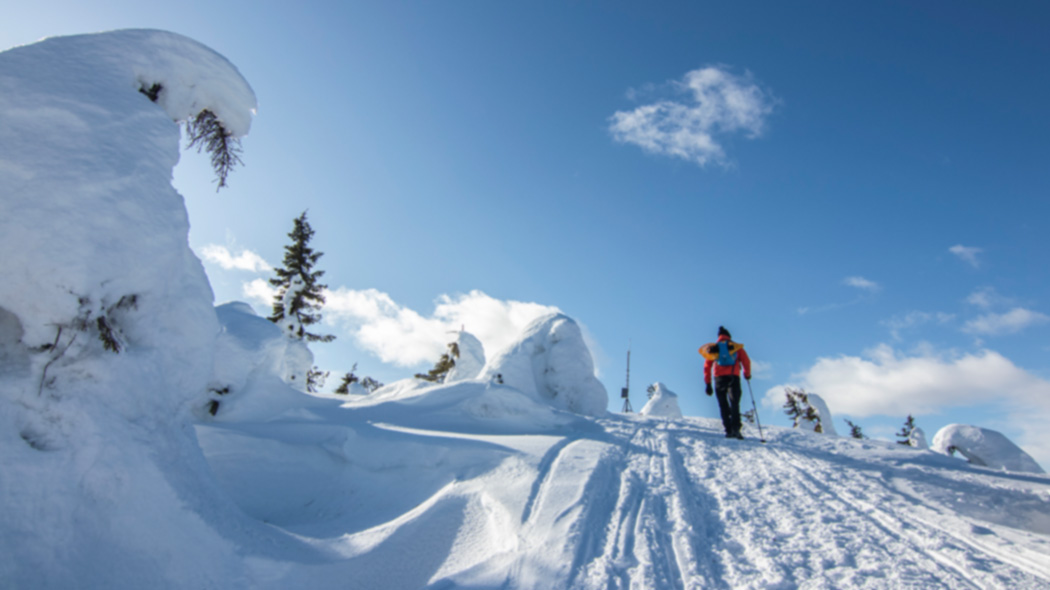