The hight of the Hepoköngäs waterfall is 24 metres. It is one of the highest natural waterfalls in Finland. From the fall the river Heinijoki runs onwards towards west all the way to Gulf of Bothnia, about 200 kilometres. 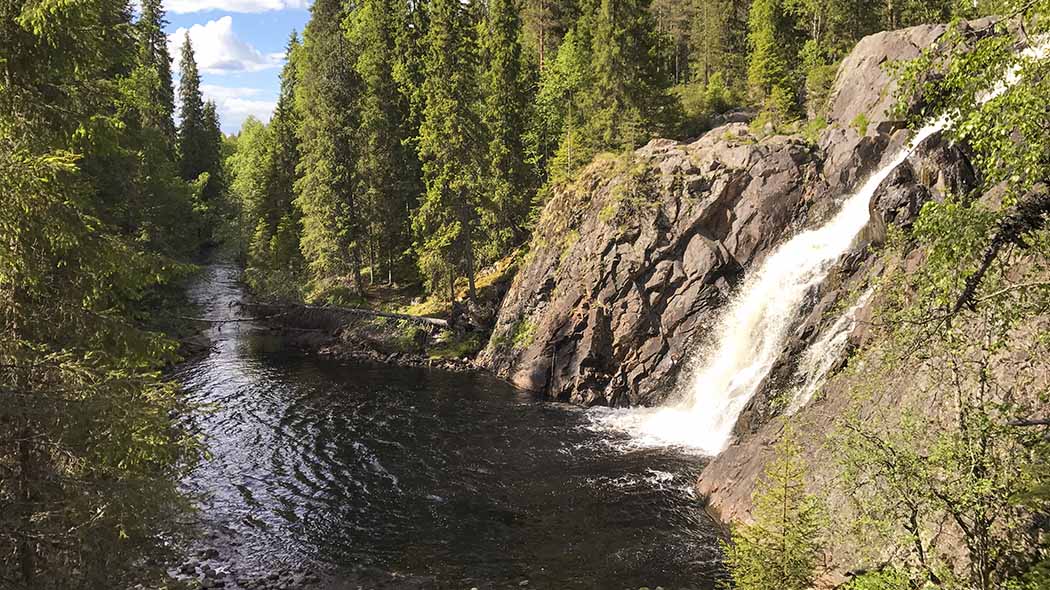 The rock walls in both sides of Hepoköngäs gorge little by little become lower and less steep the further downstream one goes. There are herb-rich forests, streams, lush spruce bogs, fens and impressive flood forests along the slopes and edges of the river valley. Half of the area is covered in spruce dominant old growth forests, into which patches of herb-rich forests with lush deciduous trees bring variety. The other side of the area is made up if young, managed forest. Approximately one-tenth of the area is mire. A 150 hectare section of the area is part of the Natura 2000 network. 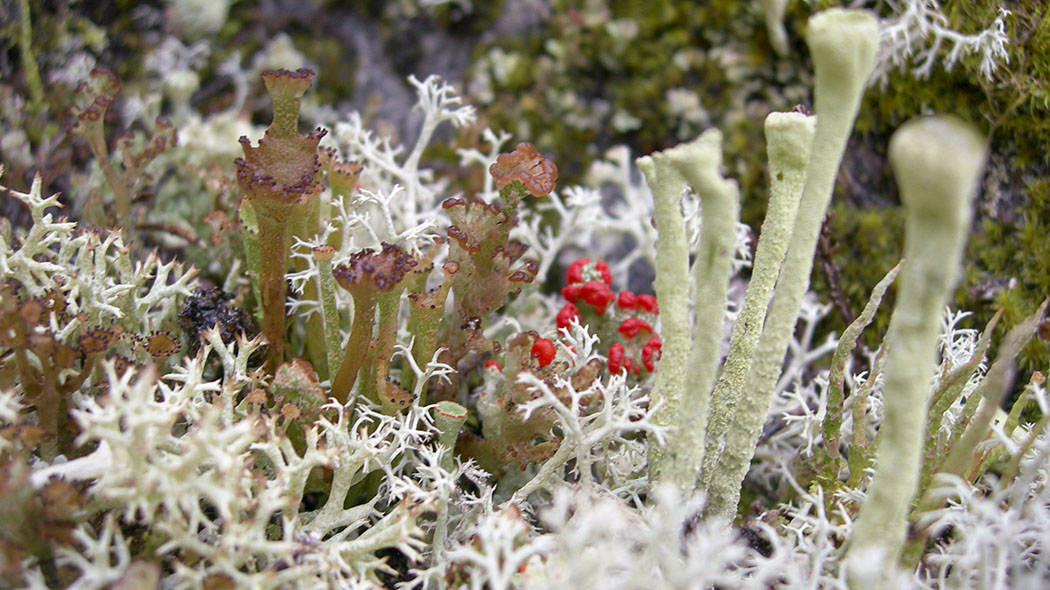 Birds common seen in the area include the Western Honey Buzzard (Pernis apivorus), the Western Capercaillies (Tetrao urogallus), the Black Woodpecker (Dryocopus martius), the Three-toed Woodpecker (Picoides tridactylus) and the Grey Partridge (Perdix perdix), which are all species which thrive in old-growth forests. A White-throated Dipper (Cinclus cinclus) has nested each year for quite some time right beside the waterfall and visitors often stay to watch it dive for fish to feed on in early spring.

The area's soil is nutrient rich and calciferous. This is evident in the area's vegetation, which includes for example, the Early Marsh-orchid (Dactylorhiza incarnata incarnata) and the Common Spotted Orchid (Dactylorhiza fuchsii) which are common in fen mires. Decayed deciduous trees add to the diversity of the area's species, by creating growth places for example for rare polyporus. 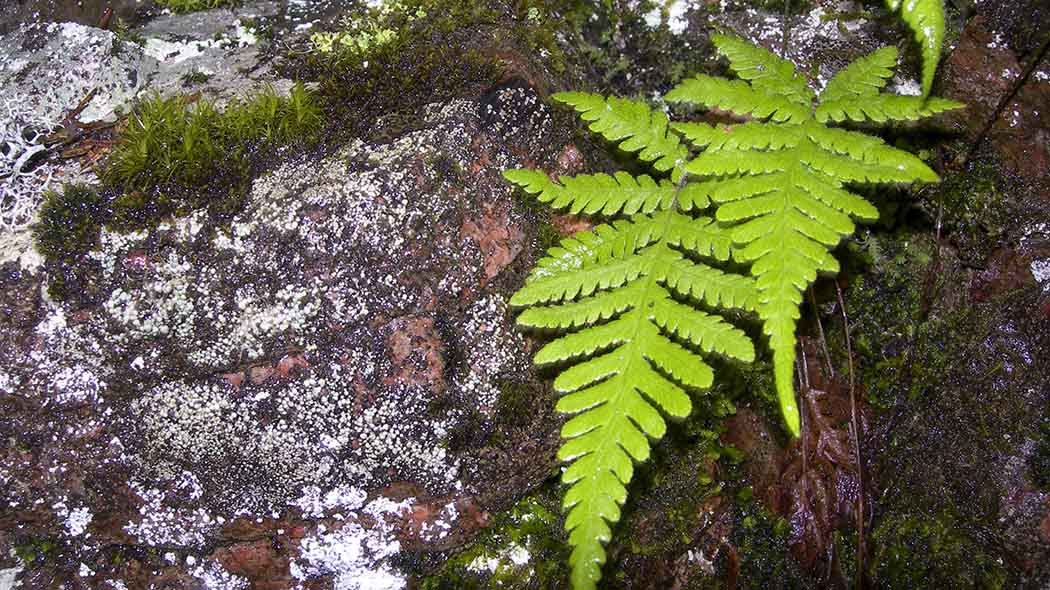 History of the Earth

Geological nature trail (1,5 km) runs through river ravine and mires. The oldest rock on Earth meets petrified sediments of ancient sea in the ravine. A continental tectonic plate has sunk here under an underwater plate pushing up a mountain range, now worn out by billions of years and ice ages. 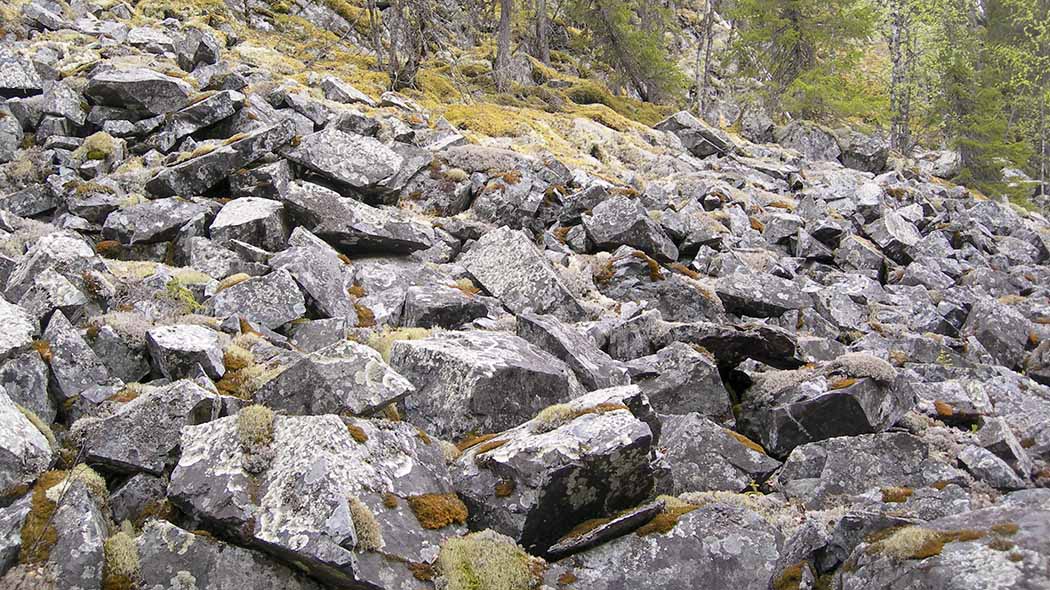 In summer the rocks are hot, while in winter the snow cover of the vertical walls is thin. Groundwater discharges from rock crevices and make the climate cool and humid even in summer. Snow remains here in spring longer than in most places. 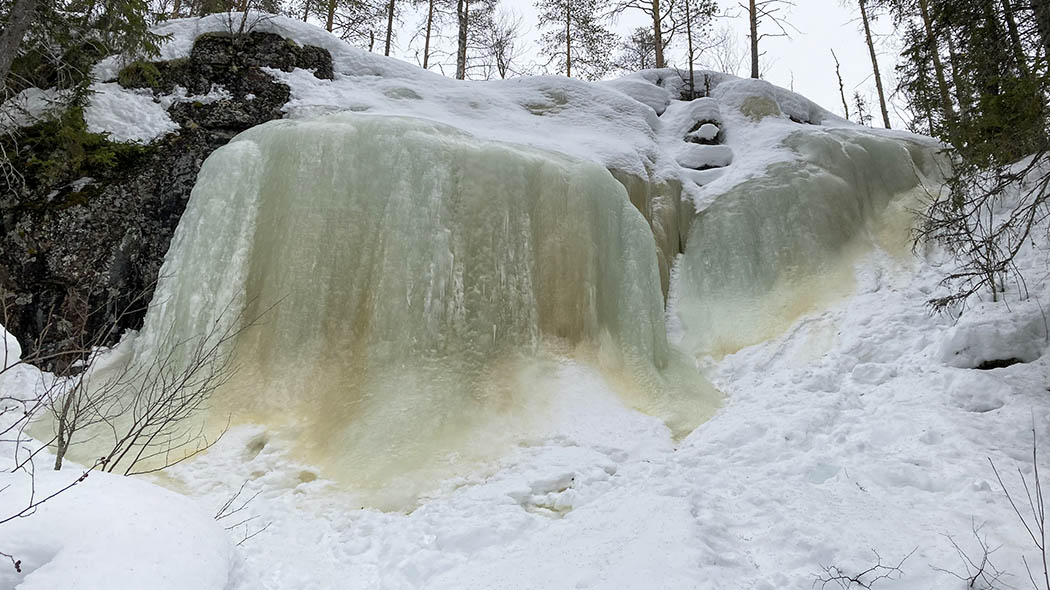