During the end of the Iron Age the people in Satakunta got their livelihood from farming fields, slash-and-burn agriculture, caring for livestock and by fishing. Fishing and hunting were limited to plots designated for each household. These plots were usually quite far from each person's home. Men set off on hunting and fishing expeditions a few times a year to get more food for their family. Hunter also got furs to trade and pay taxes with from their catches. 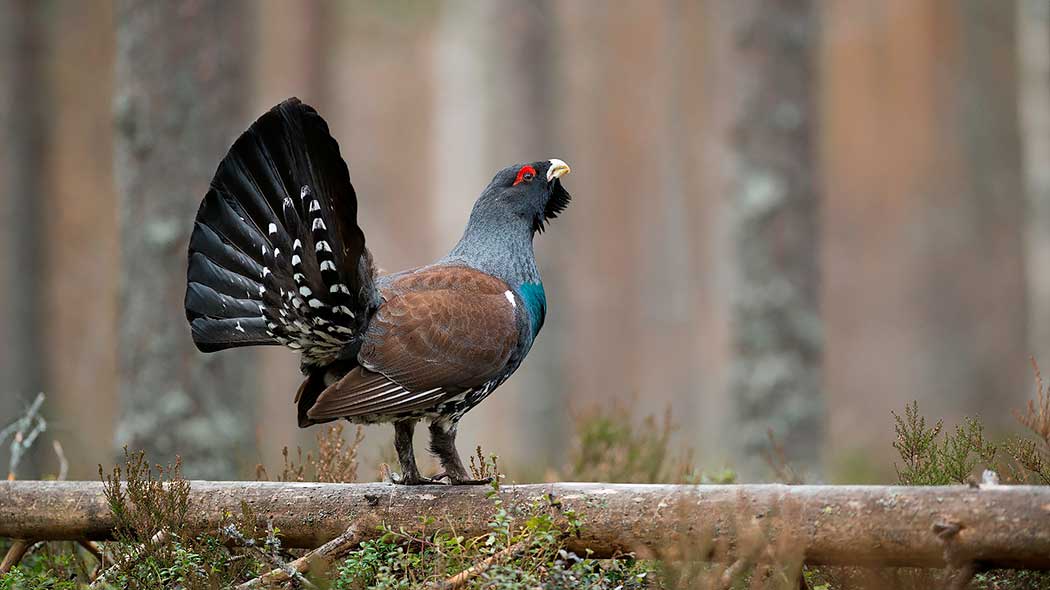 In olden times the journeys were usually travelled over water by rowboat in summer and on skis in winter. The ridges formed by the Ice Age were also natural travel routes.

A road which used to be the area's most important travel route leads through Hämeenkangas. It was known as Hämeenkankaantie road or Kyrönkankaantie road. It was one of the Swedish Empires main travel routes and the only road between Hämeenlinna and Vaasa during summer. In winter there was a shorter winter road over Lake Kyrösjärvi.

The first people to wander in the region are believed to have been there during the Stone Age as the ridge backs have always been easy to travel and thus natural routes. The road across the region was only formed during the Middle Ages as hunting in the region increased. Hunters and settlers in the area started to travel more in the area and paths formed quickly on the ridge tops and so all travellers naturally fell into step along the paths. As time passed the path became a road as people used horse carriage and wheel-less transport devices to travel along it. 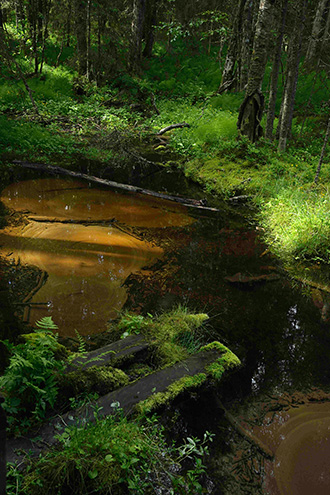 The distances between places were long so roadside lodges were needed for weary travellers to rest at and for finding a carriage ride to their next stop. Uhrilähde and Kuninkaanlähde as well as Niinisalo Tavern are known sights and stop points along the road.

The two most famous travellers along this road have been Sweden's King Gustav II Adolf who travelled along the Kyrönkankaantie winter road in 1626 when returning to Sweden from Narva and Sweden's King Adolf Frederick who travelled along the summer road in 1752 when visiting Finland after his coronation. King Adolf Frederick stopped to rest by a spring in the area which was thus named Kuninkaanlähde, "the King's spring".

The significance of Hämeenkankaantie road lessened as the areas network of roads grew. One of the reasons is thought to be that the shoreline road between Pori and Vaasa was repaired and rerouted to be shorter at the change of 18th and 19th centuries. The old Hämeenkankaantie road is however still in use today. The Vatula - Kuninkaanlähde - Viidentienristeys section is now its busiest part.