In addition to its majestic landscapes, Neitvuori is also renowned for its pristine nature. The westernmost part of Saimaa, Lake Luonteri, is one of the cleanest waters in South Savo. It is 15 km wide and roughly 20 km long. The lake is approximately 70 metres deep at its deepest point. The water is very clear and the lake environment is in its natural state. The Saimaa ringed seal has also found Luonteri a suitable habitat.

The area has long and narrow expanses as well as large and small islands. The shorelines are deep and the islands are rocky. There is sparse vegetation on the shoreline rocks, which are often bare.
Shoreline forests are rocky, old-growth stands of pine. In the middle of the islands, forests are middle-aged, mixed forests. There are also small stands of linden in the archipelago. The forests in the area have been partially restored.

A majority of Luonteri is part of the National Shoreline Protection Programme. No building is permitted on shorelines, which are kept in a natural state. There are also several nature reserves on privately-owned land in the Lake Luonteri area. These are in place to protect both the archipelago landscape and the Saimaa ringed seal and bird habitats.

There are currently tens of Saimaa ringed seals in the Luonteri area. The seal population has grown in recent years, and Luonteri will continue to have good conditions for its growth. The preferred food source of the ringed seal is vendace, roach and perch, of which there are plenty in the waters of Luonteri. The lake is also home to pike, bream, burbot and brown trout. It is hoped that the area will also be spawning grounds for the endangered large Arctic char. 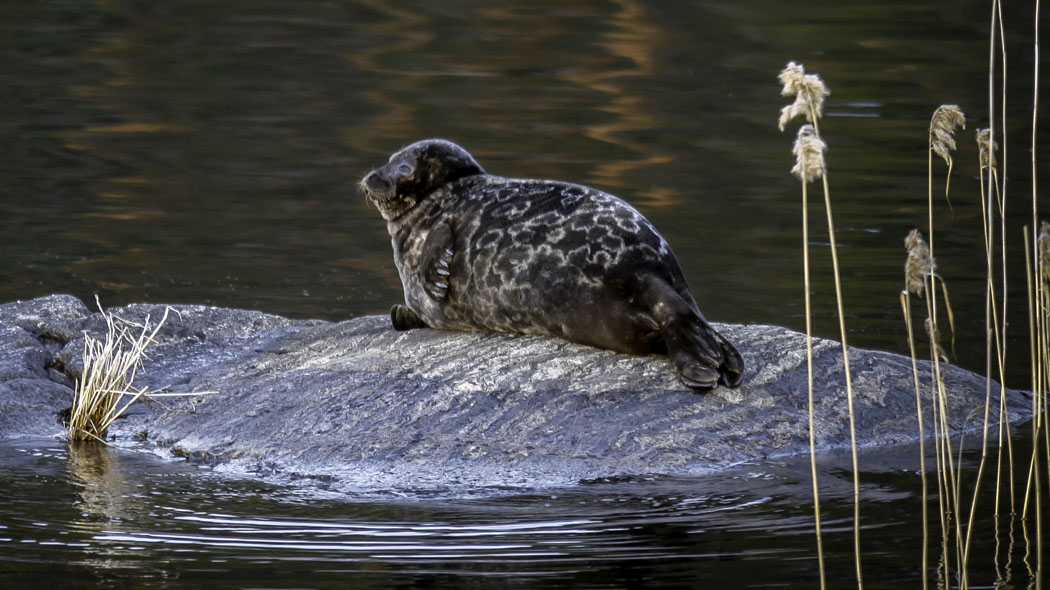 All Finnish woodpecker species are represented in the area forests, including the white-backed woodpecker. Luonteri also has birds of prey typical of inland waters, such as the common kestrel and Eurasian hobby. Soars of golden eagle have even been spotted in the area. The area also serves as a stopping point for birds on the westernmost migratory route to Siberia.

Restoration of forests in Luonteri

In 2005, Metsähallitus restored some 100 hectares of forests previously used for forestry in Luonteri in the Uimasalo and Puuterlahdenniemi areas. Puuterlahenniemi is part of an old-growth forest conservation programme. The aim of forest restoration is to accelerate returning forests to their natural state. The restoration measures are one-off, after which regional development will continue on nature’s terms.

Publications on the Neitvuori-Luonteri Area