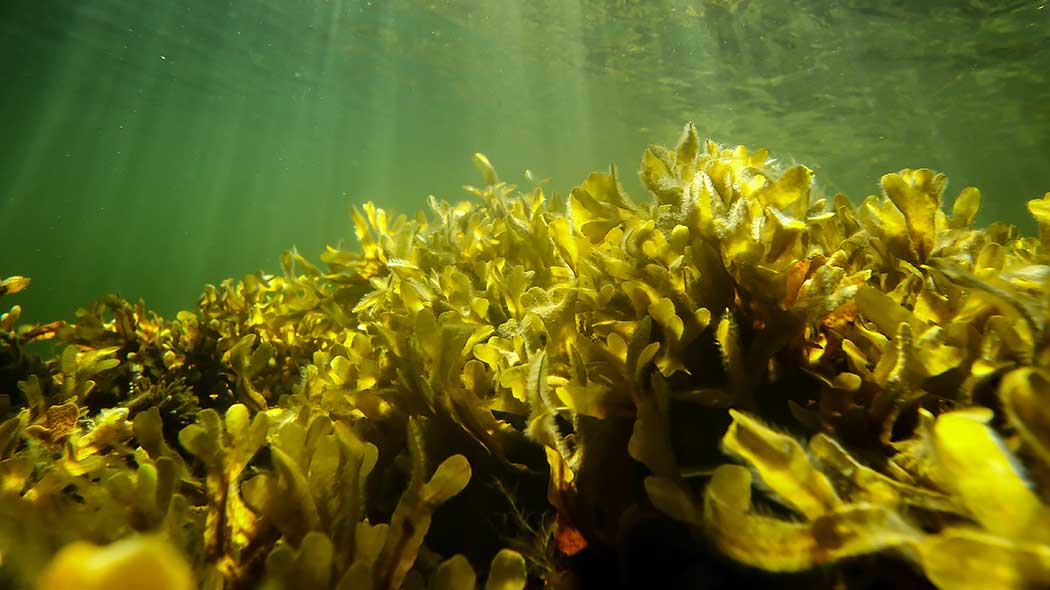 In the Ekenäs Archipelago National Park, the sea waves caress the archipelago shoreline and the barren outer islands. Thousands of sea birds feed on the shores in shallow water. 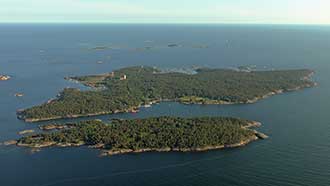 Enjoy the salty breeze of the sea on these charming islands.
Read more > 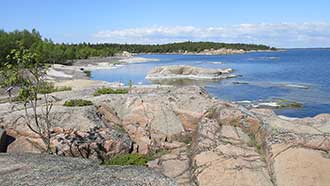 The Baltic Ringed Seal is occasionally encountered within the national park. The white-tailed eagle provides a real sense of wilderness.
Read more > 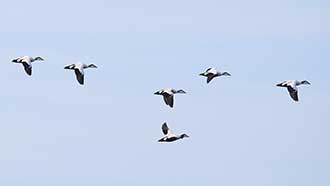 The common eider in the Ekenäs Archipelago

The emblem of the Ekenäs Archipelago National Park is the Common Eider This saltwater bird is in its element in the sea.
Read more > 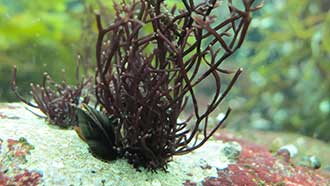 Experts of the nature below the surface

A diverse world opens up to the viewer under the surface.
Read more > 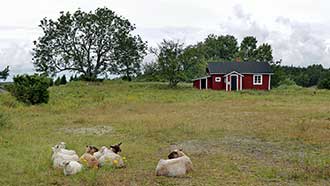 Get a glimpse of heritage landscapes 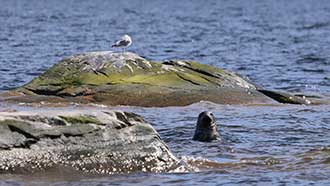 In order to preserve valuable nature underwater and on land, restricted areas have been established. Please check the access restrictions and landing prohibitions (Pdf, julkaisut.metsa.fi). Open >

Älgö Island, located on the north-east boundary of the National Park, is the largest island of the Park. It is mostly covered in coniferous forests: in the gorge valleys there are handsome, stout and shadowy spruce forests (Picea abies) at some places, and light pine forests (Pinus sylvestris) in others. There are also wetlands and three small lakes, Storträsket, Näseträsket and Lillträsket. The shallow and sheltered bays on the eastern side of Älgö are typical for inner archipelago. The name of the island means "Moose Island" in Swedish, and the Moose also lives there, but it is more common to see the White-tailed Deer (Odocoileus virginianus).

The archipelago south of Älgö resembles a kind of labyrinth. Between the rocky shores and forested islands there are sheltered bays and straits. The southern parts of the park belong to so called sea zone, where the islands change into smaller bare islets with longer distances between them.

The National Park was established to protect the natural features of the area, both under and above the water surface.

Jussarö Island, located in the southeastern corner of the National Park, is the second largest island in the park. It is a large forested island, which is unusual considering its location in the outer archipelago. The island is divided into two parts. On the western side grows forest which has not been touched for centuries. Therefore the forest has features of an old-growth forest, which is rare in the sea zone. On the western side, moving is allowed only on the nature trails. The landscape on the eastern side of the island has been strongly affected by mining, which was practised in the mid 1900s. 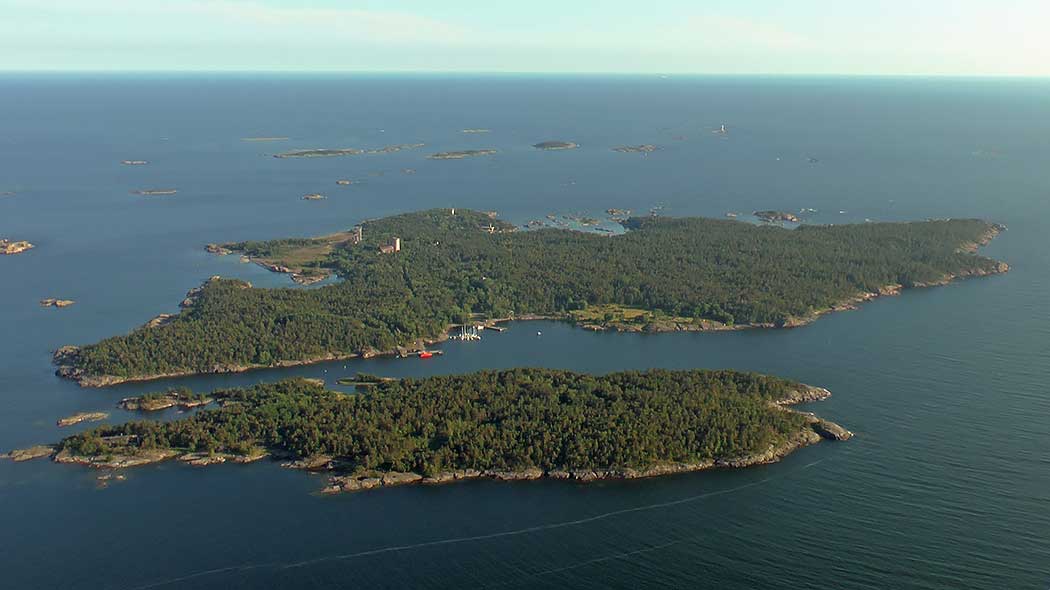 The most important sights in the National Park are its diverse natural features. Thousands of sea birds nest on the many small islets of the park. The birds of the area include the Red-breasted Merganser (Mergus serrator), the Great Cormorant (Phalacrocorax carbo), the Tufted Duck (Aythya fuligula) and different species of gulls. The emblem species of the park is the Common Eider (Somateria mollissima) , which also nests in the area. In the spring and autumn many migrating birds fly through the park. On the islands and islets of the sea zone and the surrounding water areas (200 metres from the shore) landing or moving about is forbidden during the spring and summer, to protect the nesting birds. 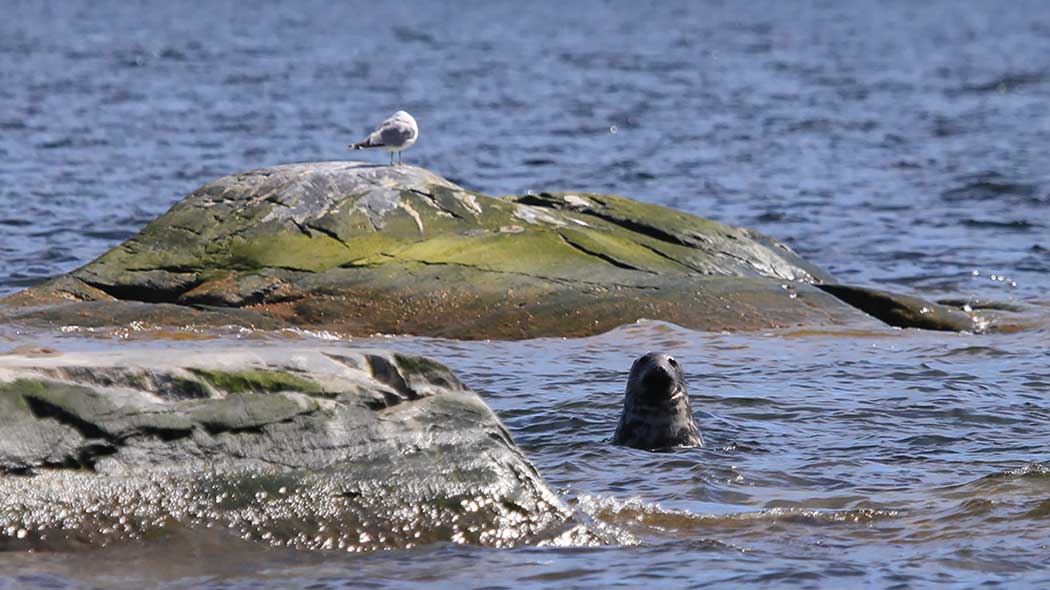 On the larger islands live the Moose (Alces alces), the White-tailed Deer (Odocoileus virginianus) , the Eurasian badger (Meles meles) and the Hare (Lepus timidus). In the southern part of the park it is possible to see the Grey Seal (Halichoerus grypus) or even the Ringed Seal (Pusa hispida) .

In the National Park, it is mostly typical archipelago flora, but on larger islands can also old-growth forest species be found. The threatened plants growing in the Park include the Heath Sedge (Carex flacca), the Few-flowered Spike-rush (Eleocharis quinqueflora) and the Brown Beak-sedge (Rhynchospora fusca). The water vegetation includes some rare species too. 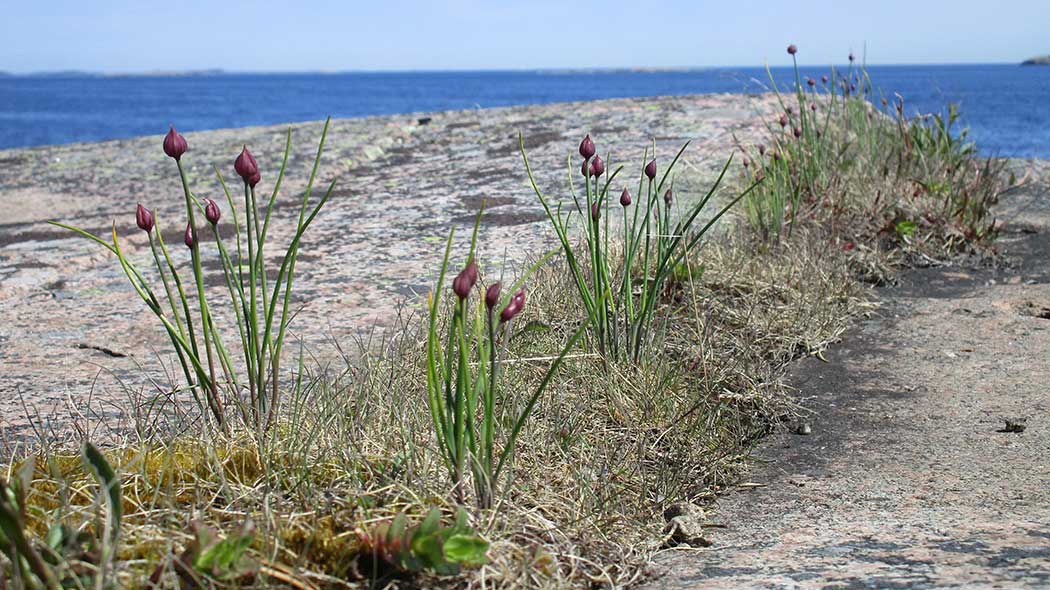 The common eider in the archipelago of Ekenäs

Our largest sea-duck, the common eider (Somateria mollissima), has made the archipelago of Ekenäs its home. It is the most common of the species of water birds found in the Ekenäs Archipelago National Park and is featured in the National Park’s regional emblem. This handsome bird is characterised by its bulky shape and large, wedge-shaped bill. The male is unmistakable, with its black and white plumage and green nape. 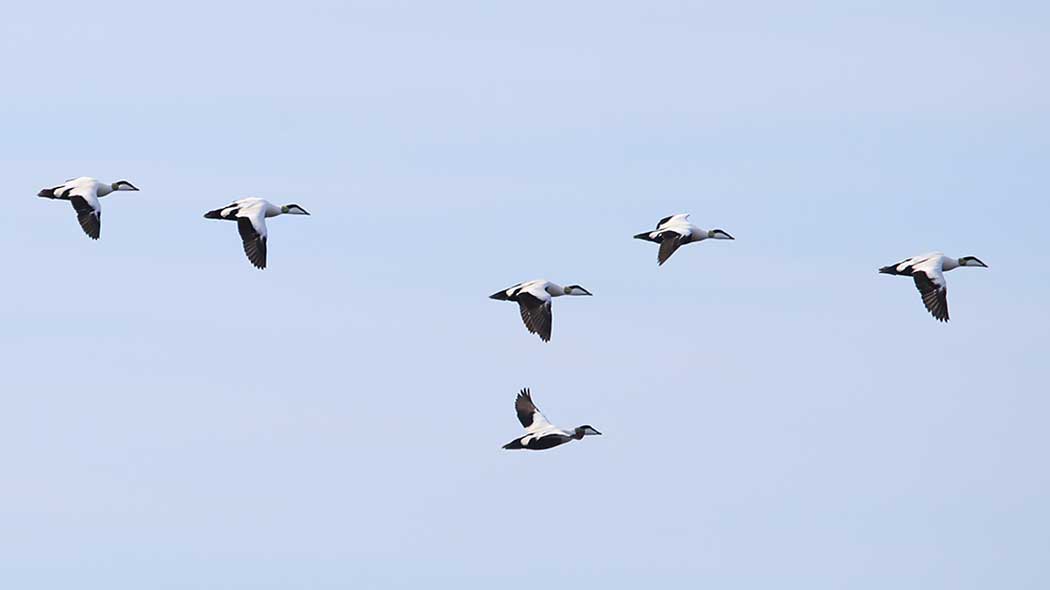 You can often spot an eider feeding near the shores. The eiders dive for their food and pick out their favourite and main source of food, blue mussels (Mytilus edulis) from the bottom of the sea. The eiders nest on outer archipelago islets and the inner archipelago islands. However, their nesting might be disturbed by white-tailed eagles (Haliaeetus albicilla) or great black-backed gulls (Larus marinus), which can catch chicks or even adult birds. Eiders usually live long lives and can reach up to 30 years of age.

Experts from below the surface