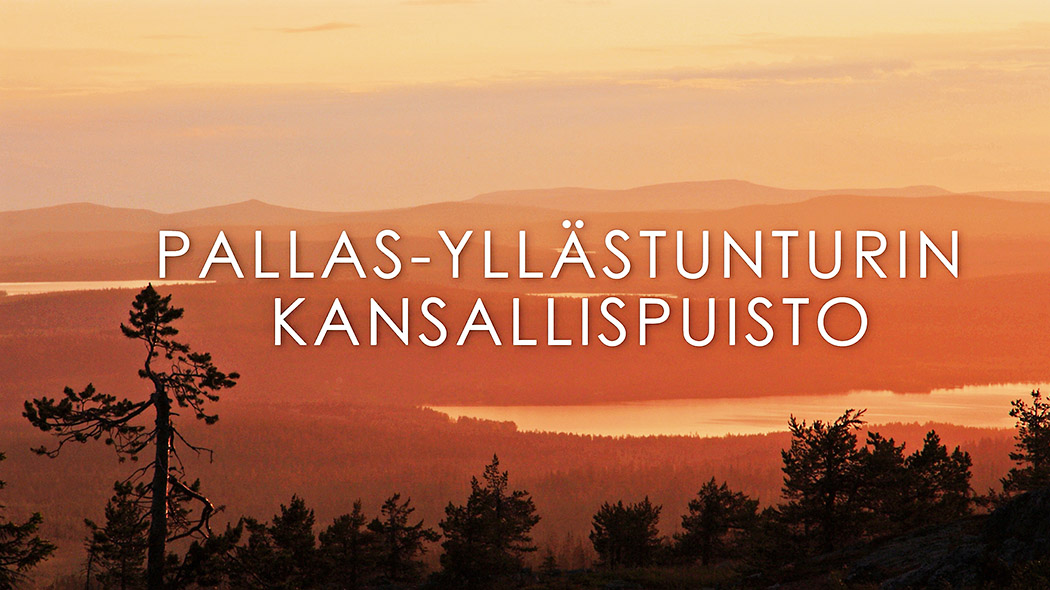 Short films are free of charge and they are shown when you ask for it.