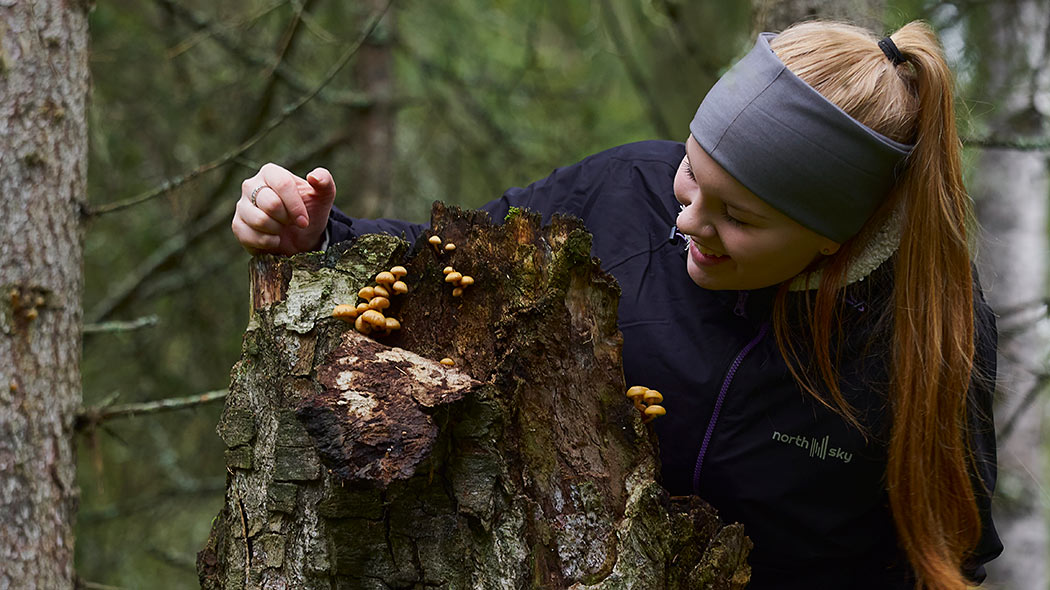 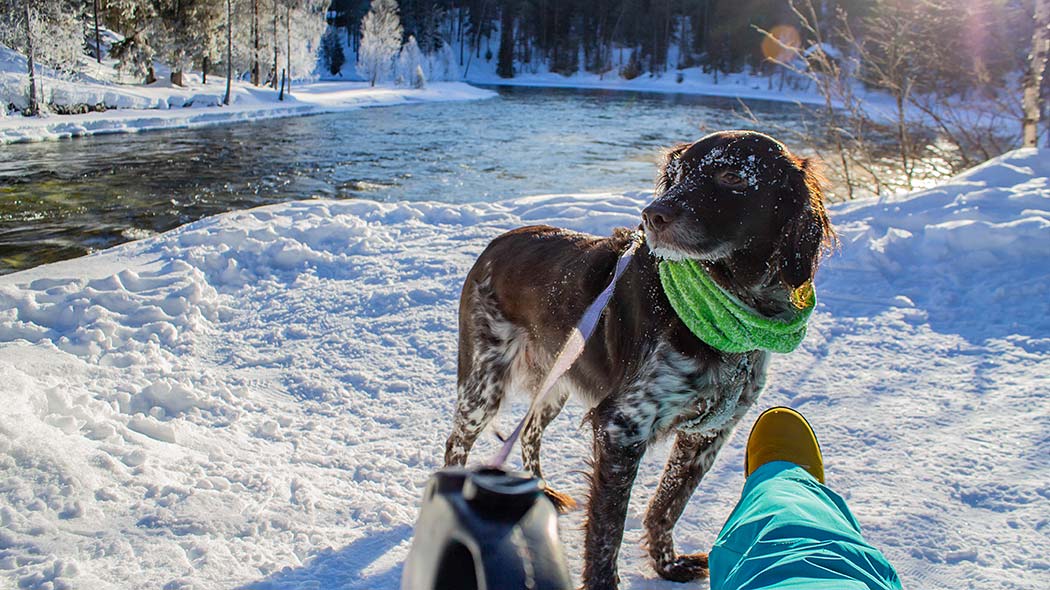 Pets must be kept on leash. Photo: Tuuli Pulkkinen. 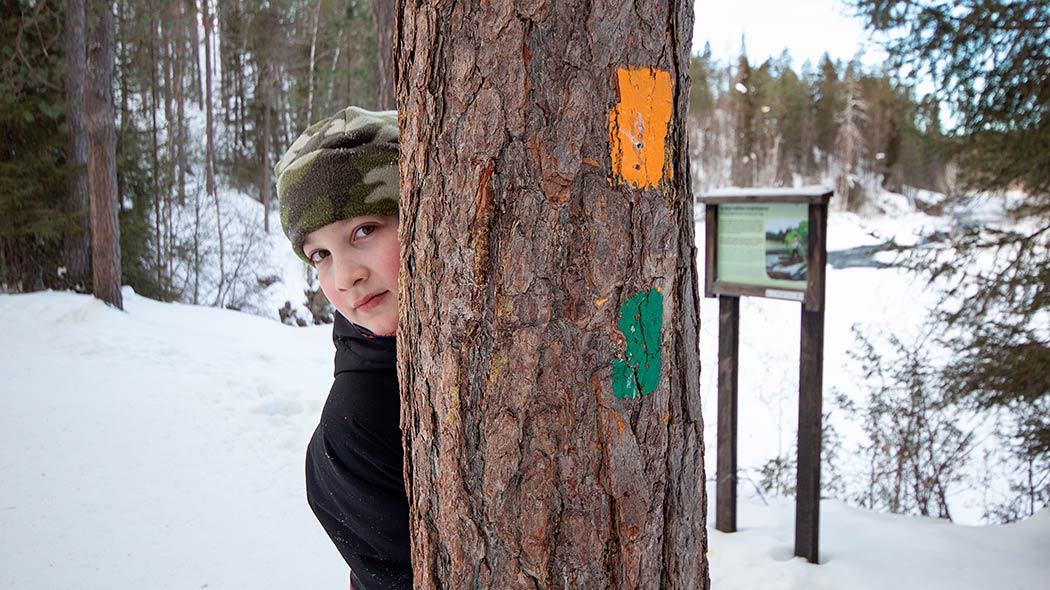 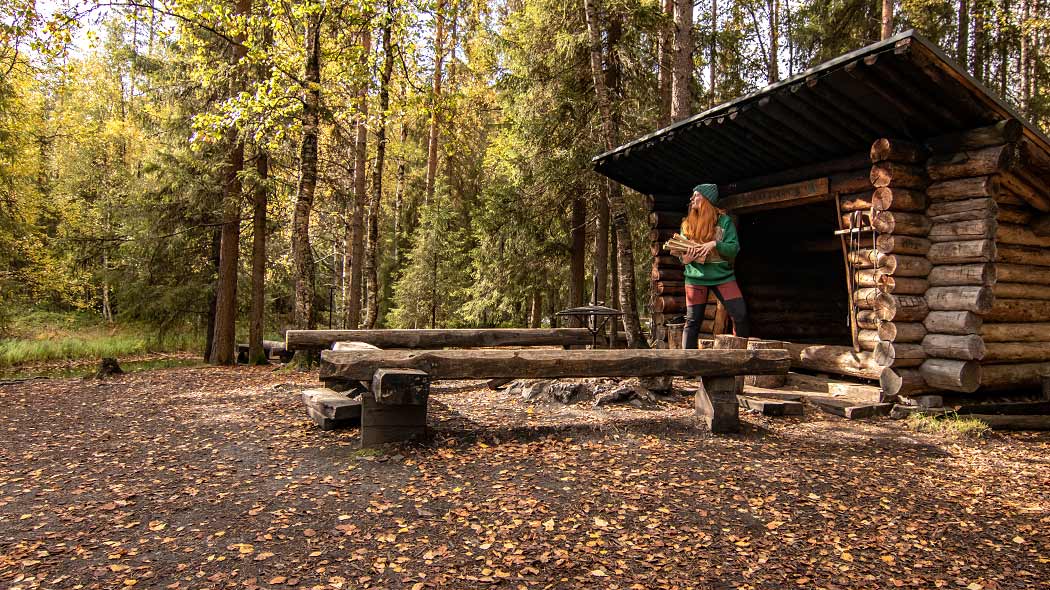 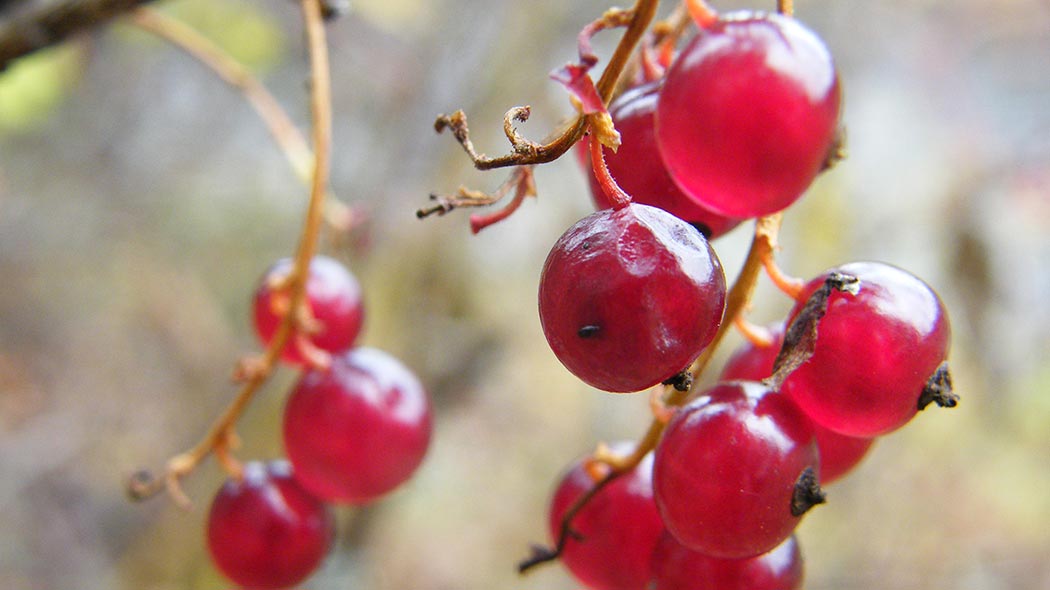 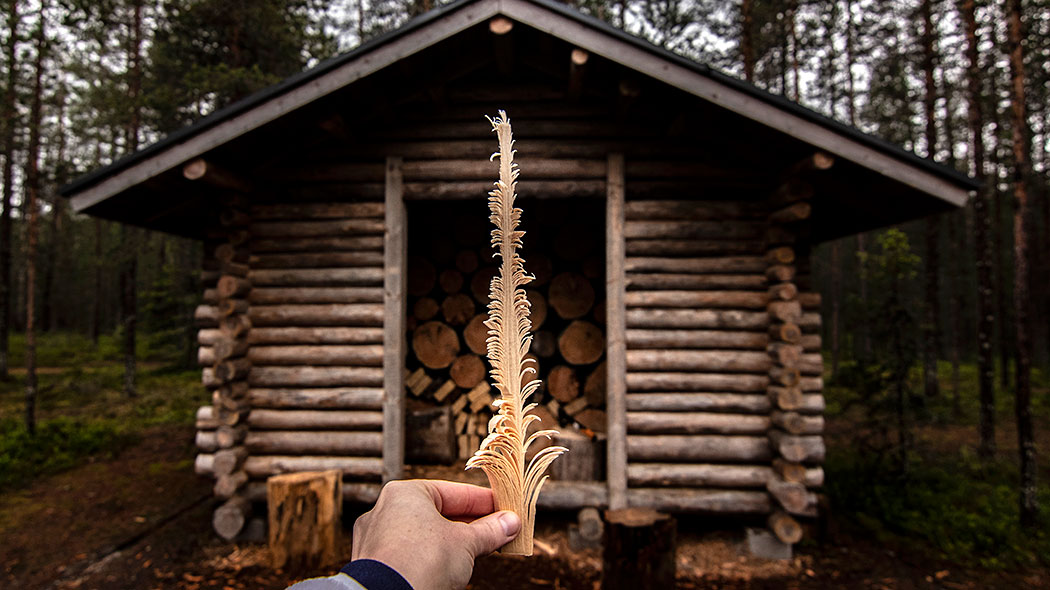 Use firewood brought to the fireplace. Photo: Jonna Kalliomäki.

Oulanka National Park is a nature reserve that has been founded as a public natural feature of interest. The natural world and species in the national park are amongst the most outstanding in Finland. It is important to study matters dealing with the national park in advance and prepare yourself properly for your trip by reading the instructions, rules and regulations of the park.

Different rules apply to different zones of Oulanka National Park as regards getting around in nature, camping and lighting campfires: the rules are different in the original part of the park, the aapa mire part of the park and the area of Kitkanniemi. You can see the zones in the rules and regulations for Oulanka (in Finnish, appended map 1, p. 7, pdf, julkaisut.metsa.fi).

The outdoor activities in the Oulanka National Park are guided with the rules and regulations. When getting around in nature, let’s show respect for it. Take a look at the Outdoor Etiquette.

In the Oulanka National Park, you may freely walk, snowshoe, ski, row and canoe, except in the restricted areas and the border zone:

Temporary camping is allowed in the original part of the national park and Kitkanniemi in the following places: in the immediate vicinity of the rest spots and campfire sites that have been marked on the map and in the terrain, very close to the huts, as well as at the camping sites that have been marked in the terrain. The wilderness huts have been listed on the Services page. All huts, lean-to shelters and campfire sites in Oulanka are available on the Excursionmap.fi website.

You are allowed to camp freely in the aapa mire area in the northern part of the national park.

In the area of Kitkanniemi, locals are also allowed to camp temporarily – when fishing – in other places than at the marked camping sites.

Lighting an open fire in the Oulanka National Park is allowed at the maintained campfire sites that have been marked on the map and in the terrain. You are only allowed to use the firewood that has been reserved for the purpose. The person who lights the campfire is always responsible for the fire.
The use of a portable camping stove is allowed in areas where hiking is allowed.

In the aapa mire part of the national park, making a campfire is allowed – in addition to at the maintained campfire sites – on shores, using branches or twigs that lie on the ground, or other low-value wood.

Ice fishing and angling are allowed at the lakes and ponds of the Oulanka National Park. Fishing is prohibited in the restricted area of the Lake Pesosjärvi catchment basin.

For fishing on the flowing waters of Oulanka, you will need both a national fisheries management fee (eraluvat.fi) and a separate fishing permit Oulankajoki 5572 (eraluvat.fi). You can ask more about the angling permits at the Oulanka customer service.

Fishermen must check the fishing restrictions on kalastusrajoitus.fi (in Finnish).

Picking berries and other fungi than those growing on trees is allowed, unless prevented by restricted access to the area.

During the snow-free season, biking is only allowed, along the Karhunkierros Trail, from Oulanka Visitor Centre to Taivalköngäs. Take a look at the route on the map. Biking elsewhere in the national park is prohibited.

During the snowy season, biking is allowed elsewhere than along the Pieni Karhunkierros Trail.

Riding is prohibited elsewhere in the national park than along the forest roads.

Rules and Regulations for Oulanka

The rules and regulations of Oulanka National Park (in Finnish, Pdf 4.2 Mb, julkaisut.metsa.fi), ratified on 24 May 2021. 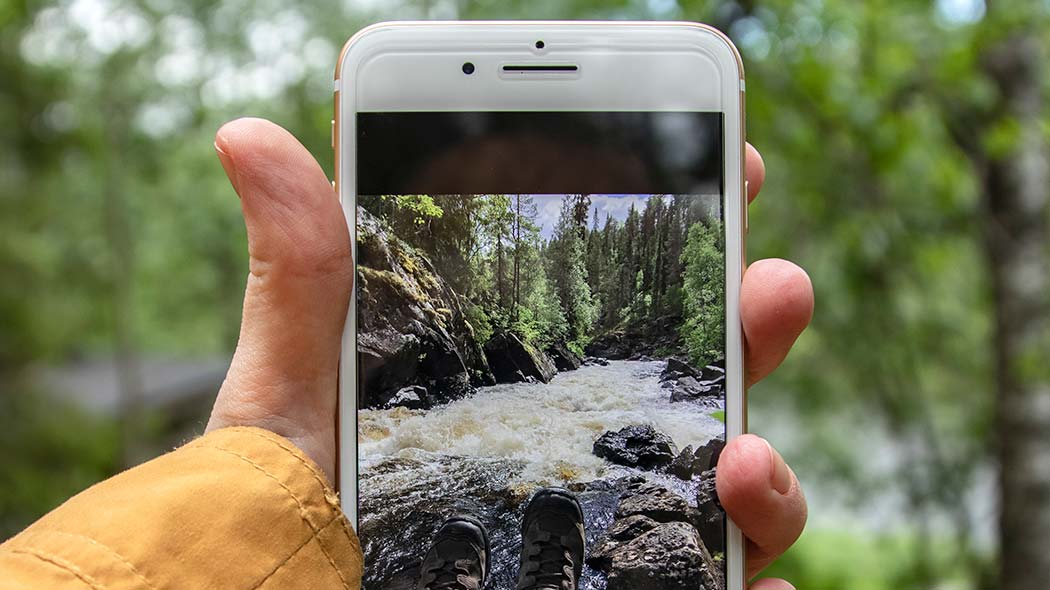 The majority of Oulanka's 250,000 annual visitors come during summer. The main tourist season starts in the end of June and lasts to the end of August. The Pieni Karhunkierros Trail, the Karhunkierros Hiking Trail and the Kiutaköngäs Rapids are the most popular places among visitors.

It is important that you get as much information as possible about your hiking destination in advance and prepare for your trip thoroughly. Knowing your route and sticking to it and knowing what the weather has in store, will help make your trip a success. It is also good to know if the forest fire warning is in effect. The Rukatunturi-Oulanka 1:50 000 outdoor map is very good to have when setting-off on a hike.