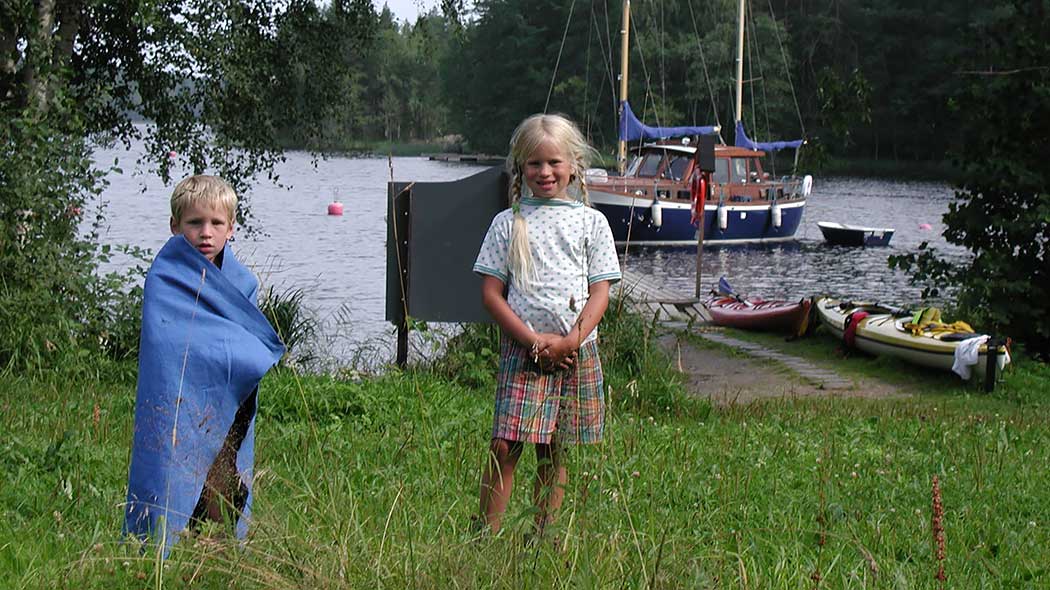 Services Offered by Enterprises and Organisations in the National Park

Meals, Where to Buy and Prepare

Please note that if the forest or the grass fire warnings (en.ilmatieteenlaitos.fi) are in effect, lighting campfires is forbidden everywhere, except at Sammakkoniemi Camping. 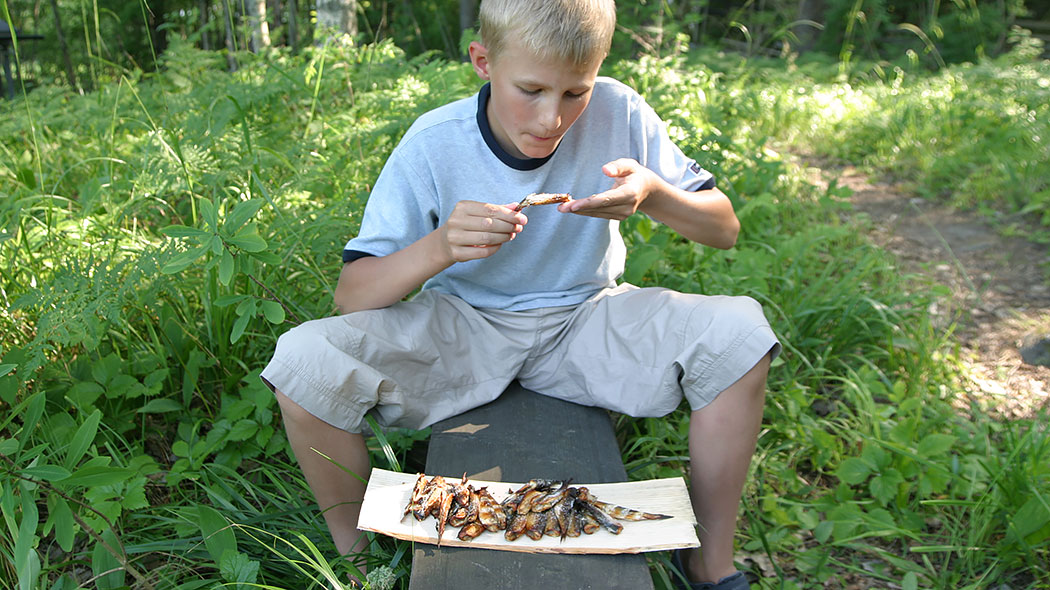 There are dry toilets at all the camping sites, and at Sammakkoniemi Camping. Toilet paper is good to have along.

Temporary camping is permitted in designated areas from 1st May to 31st December.

Camping is only allowed at designated camping sites from 1st May until 31st December. The camping ground is equipped with a campfire site, a firewood shelter, a dry toilet and an information board. There are also loops for attaching boats to on the rocky shore. In addition to Sammakkoniemi Camping, there are several camping sites in the National Park:

At Sammakkoniemi Camping (oravivillage.com) it is possible to camp from 1st May to 31st December.

The Linnansaari National Park has a broad range of accessible services. Read more about accessible trails, hiking structures and water trekking in Linnansaari. 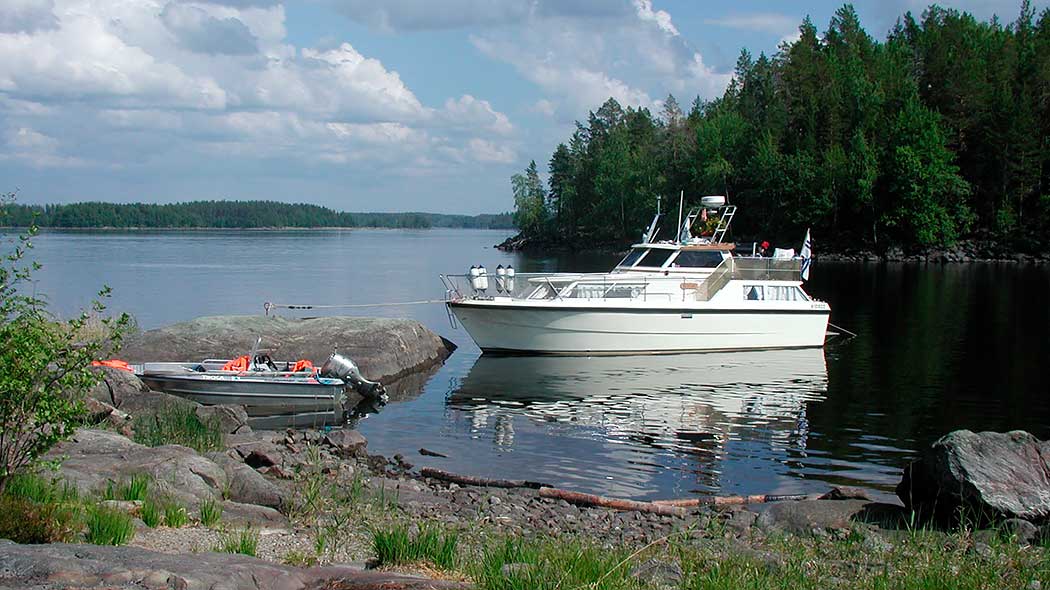 Other Services in the Surrounding Area 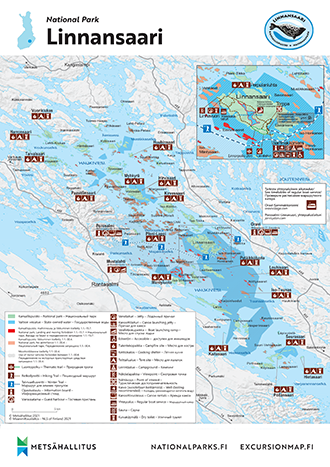 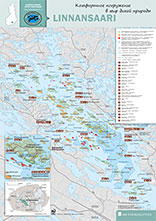