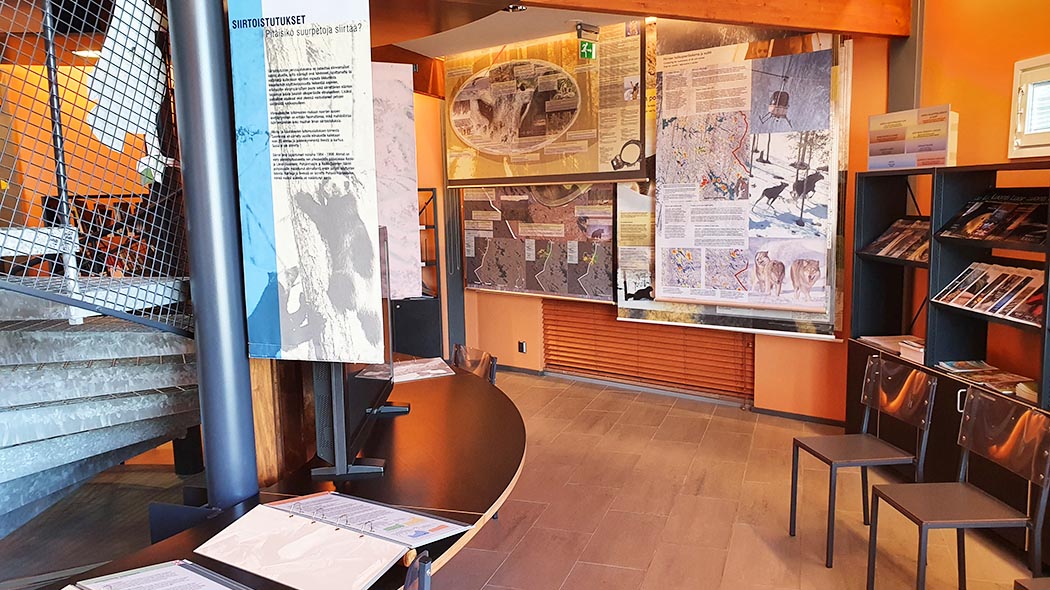 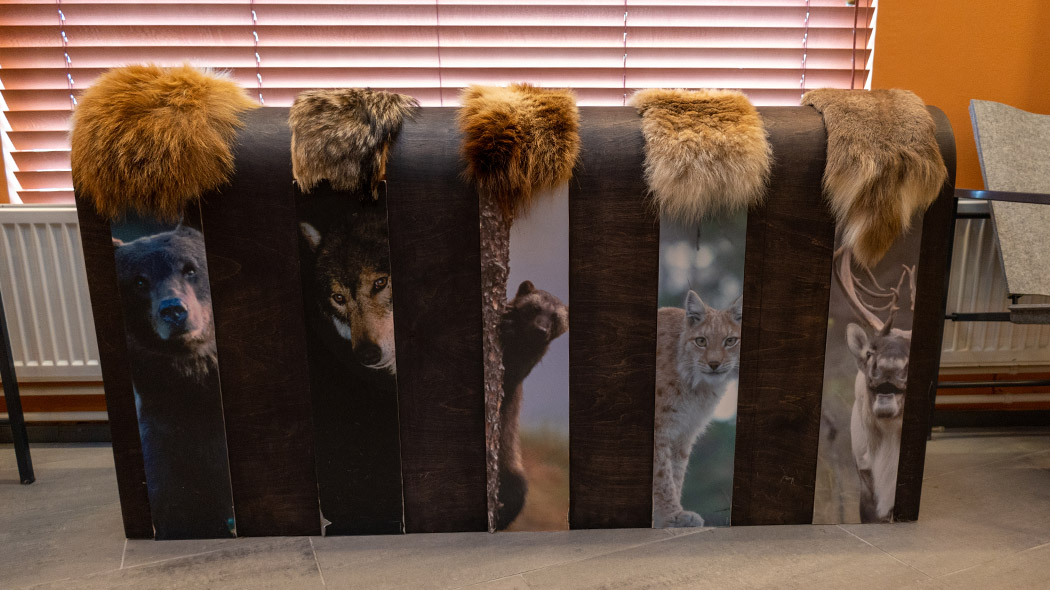 From the top floor of the info section, visitors can view the surroundings of the visitor centre as an eagle would see them.