The Nature Reserve Lake Joutenvesi is a backwoods-like water excursion destination located between two of Finland's national parks. Together with Kolovesi and Linnansaari National Parks this region is a magnificent whole landscape as well as conservation wise. The Heinävesi Water Route runs through the area. It is known to be one of Finland's most beautiful boating routes. Today the area's islands are for the most part uninhabited. Together with the more eastern Lake Pyyvesi, Joutenvesi is part of the Joutenvesi - Pyyvesi Natura 2000 site. Lake Pyyvesi offers a connecting route to Lake Paasivesi. 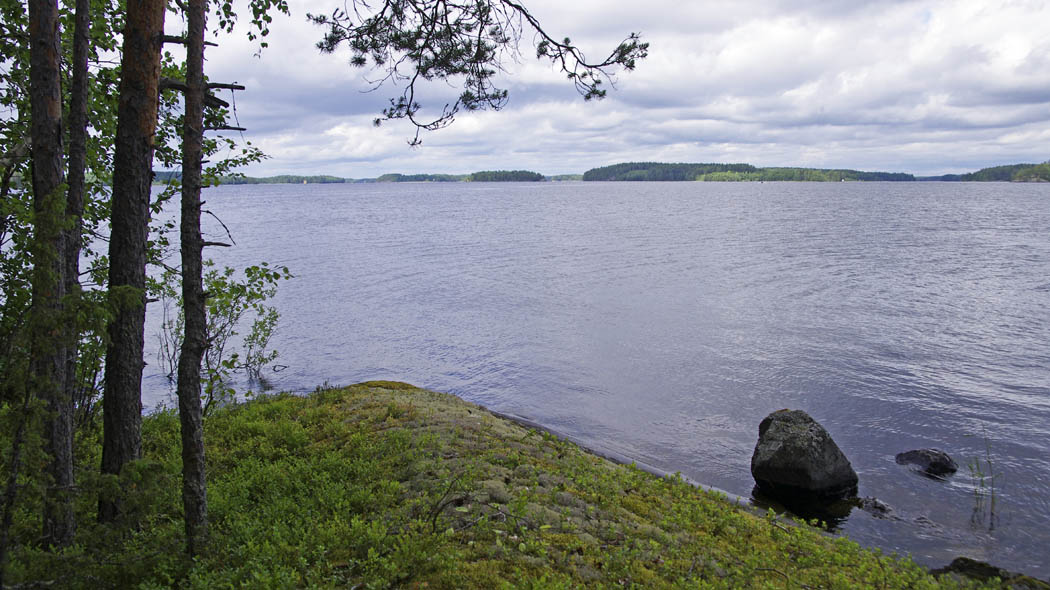 At Joutenvesi visitors can enjoy canoeing or try to spot a rare Saimaa Ringed Seal. Visitors can set off on their own canoe excursions or take part in an organised group excursion, which local tourist enterprises arrange (services offered by enterprises and organisations in Linnansaari and Kolovesi National Parks). When on the water, visitors have the chance to visit Lake Haukivesi in Linnansaari National Park by canoeing down the River Tappuravirta and through the Oravi and Haponlahti Canals. To get to Kolovesi National Park, canoe through the north part of Lake Heinävedenselkä.

Canoeing and water excursions in the area are Everyman's Rights (ymparisto.fi). There are no hiking trails or excursion harbours in the area. 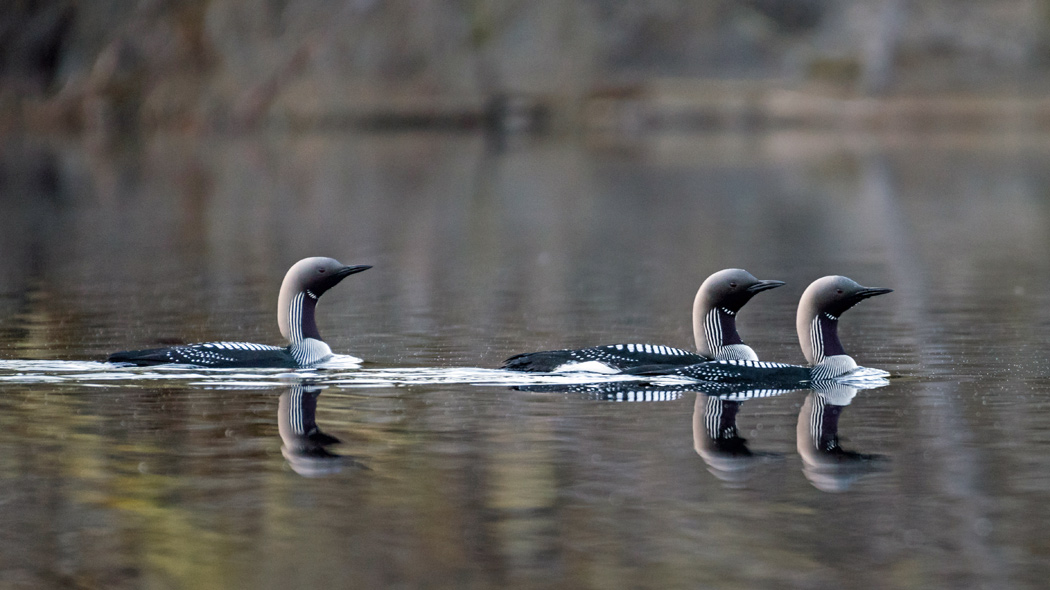 The state-owned lands in Joutenvesi are for the most part located on the lake's western and northern islands. The state owns approximately 14 sq. km of land and 60 hectares of water area. In the eastern part of the area there are more privately owned protected areas, which cover a combined area of 17 sq. km.

The endangered Saimaa Ringed Seal (Pusa hispida saimensis) has chosen Joutenvesi as its nesting habitat. Seals favour the snow banks on the area's building free shorelines for their nesting sites. Joutenvesi is believed to be home to about 8% of the Saimaa Ringed Seal population. This equals to about 30 individuals. Numerous agreements on fishing restrictions have been made with the area's fishing cooperatives in order to help protect the seal population. The Ministry of Agriculture and Forestry has set statutes that forbid the use of some fishing devices as well of some sorts of fishing. 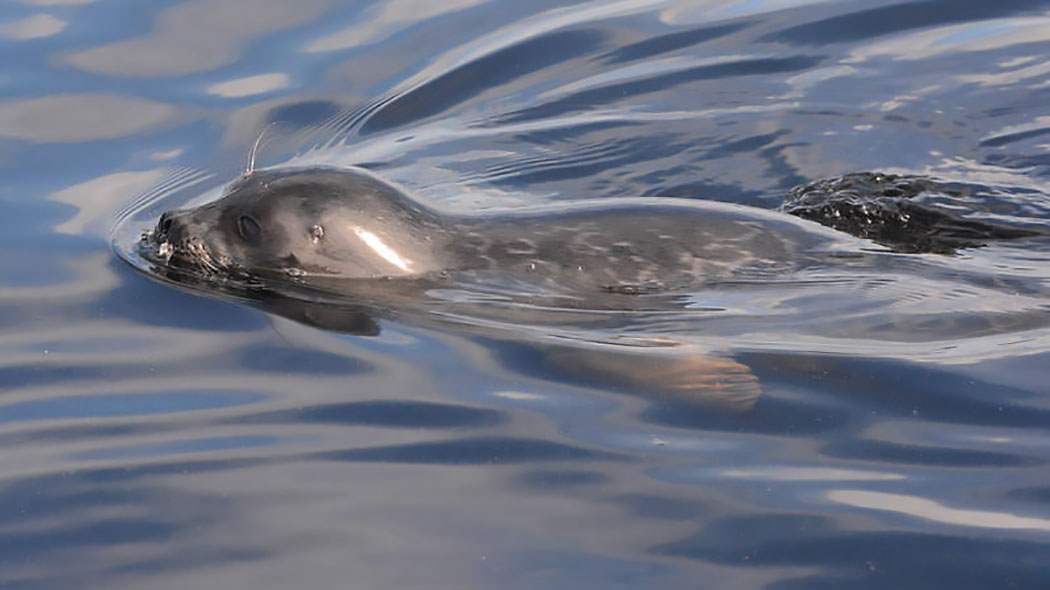 All of the lakes larger islands have forested or abandoned fields, which are reminders of when agriculture was practiced in the area. Old fields can be recognised as either old fields are dominated now by birch and spruce trees or have trees growing on them in straight planted lines. Today old fields are a growing place for the threatened Bristly Bellflower (Campanula cervicaria). Also the threatened Fragrant Orchid (Gymnadenia conopsea var. conopsea), which is a tall and magnificent plant found in herb-rich forests has been found in the area. A settlement dating from the Early Metal Age as well as several tar pits and hole traps discovered in Joutenvesi have been protected under the Antiquities Act.