The story of Ukselmapään Elska 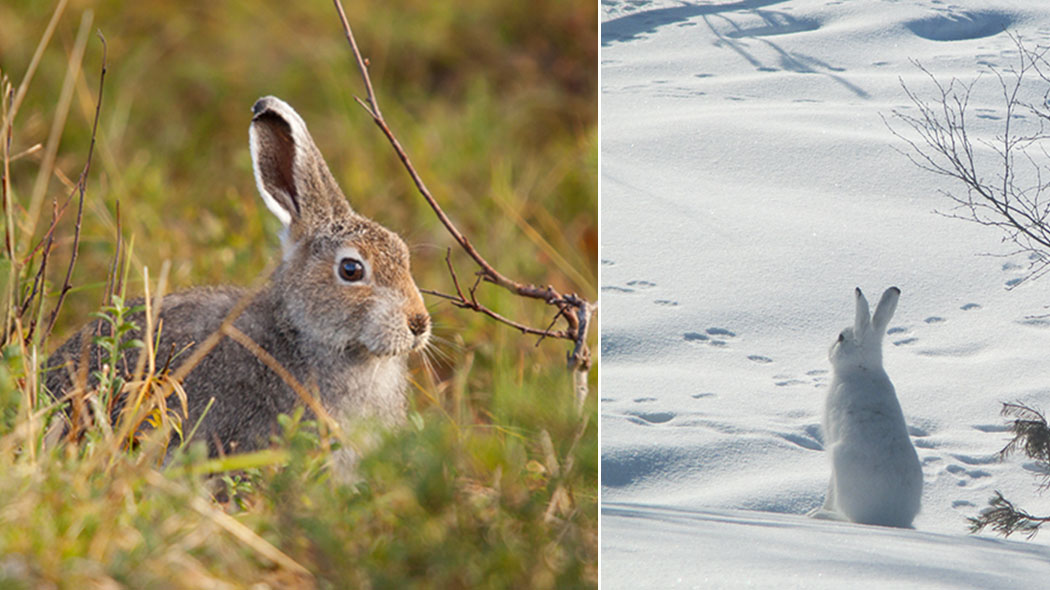 Elska follows the events of nature. He understands the language of animals and birds. Elska knows how to read secret writings hidden in the forest. He wants to take care of nature. If Elska finds very messy places in nature, he cleans them and puts them in order. 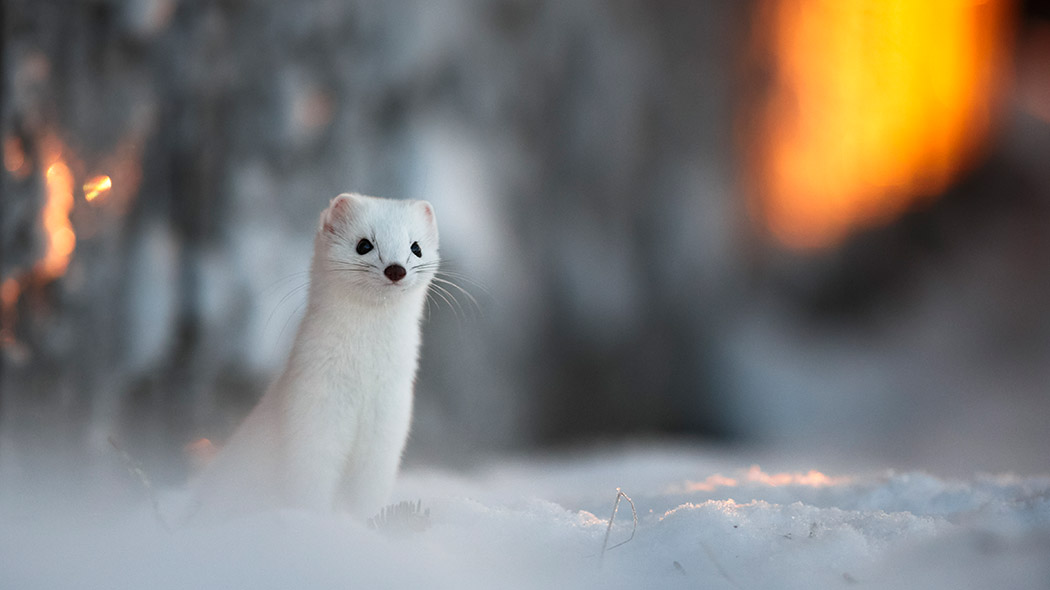 Elska will not interfere with the order of nature, however. If packed crown snow or heavy snow have broken the trees into topsy turvy shapes, Elska does not tamper with them. In Elska's mind, topsy turvy is the way it should be, the true order of nature. 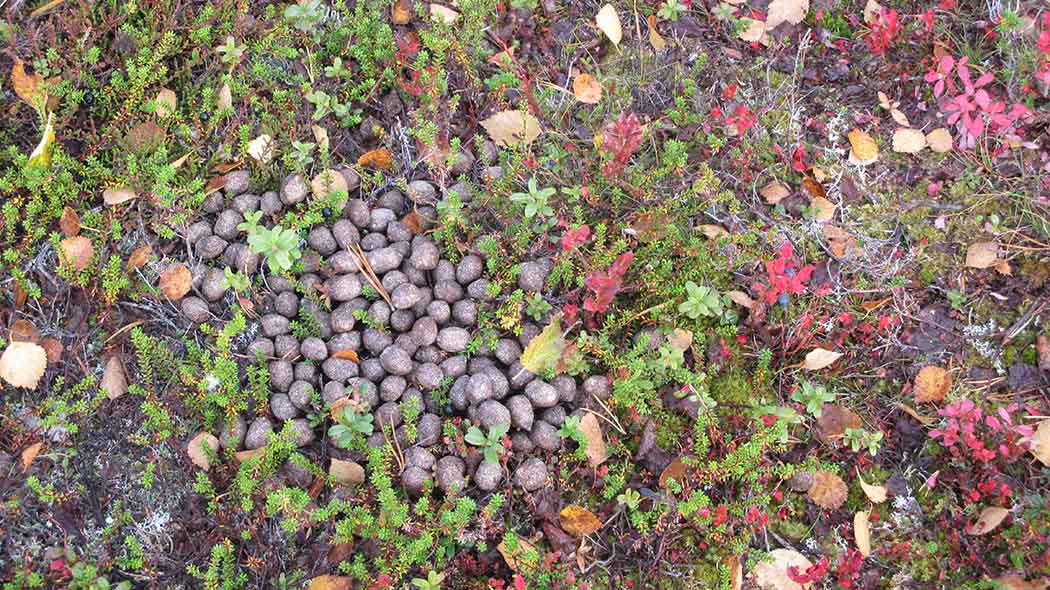 Elska of Ukselmapää lives at the foot of the fell, by Lumikurunoja, a small mountain brook. Elska drinks the clear water and washes himself in the brook morning and night. He may fall asleep under a tree, listening to the bedtime stories of baby squirrels. 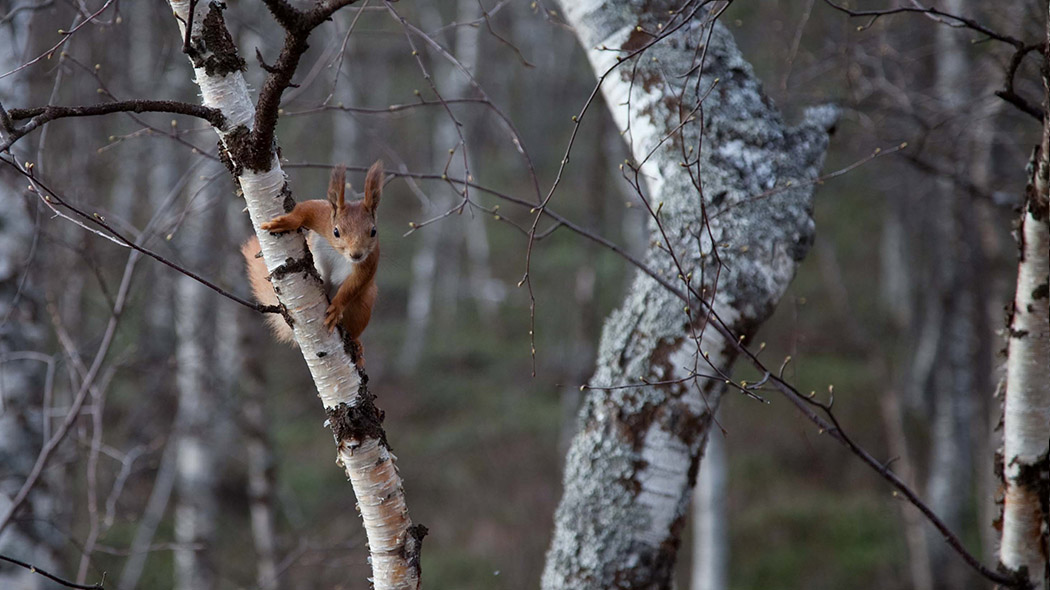 Elska asks birds to wake him in the morning. In summer, he has a wider choice of alarm sounds once all the migratory birds have arrived. A black woodpecker wakes him up by drumming the side of a tree, a willow grouse laughs, a rock ptarmigan croaks and little birds chirp in their own voices. 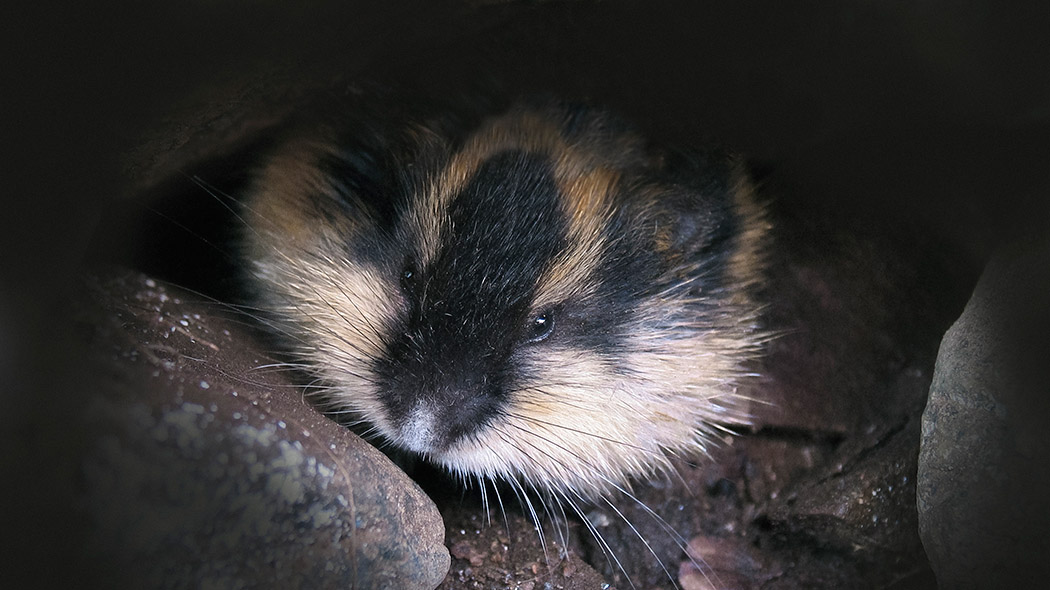 Elska has many friends, big and small. Ants are always busy. Kirsi the Siberian jay visits Elska regularly to wish him luck. Luck is always needed and sharing it is one of the most important tasks of Kirsi and her fellow Siberian jays. Sometimes, in the middle of winter, Elska may sleep for a while beside Kaisa the bear. 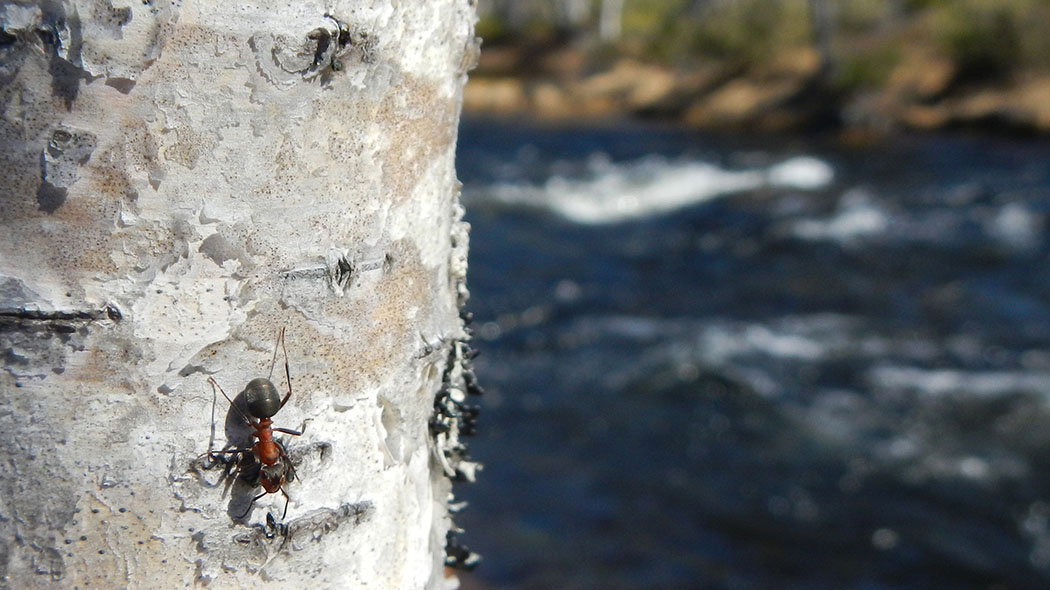 Along the 1 km-long gnome trail on Kiilopää, hikers are given nature observation exercises, natural stuff in the style of Elska of Ukselmapää. Walk the trail, explore nature in accordance with Elska's tips, watching, listening, probing, wondering, smelling and sometimes even tasting it. 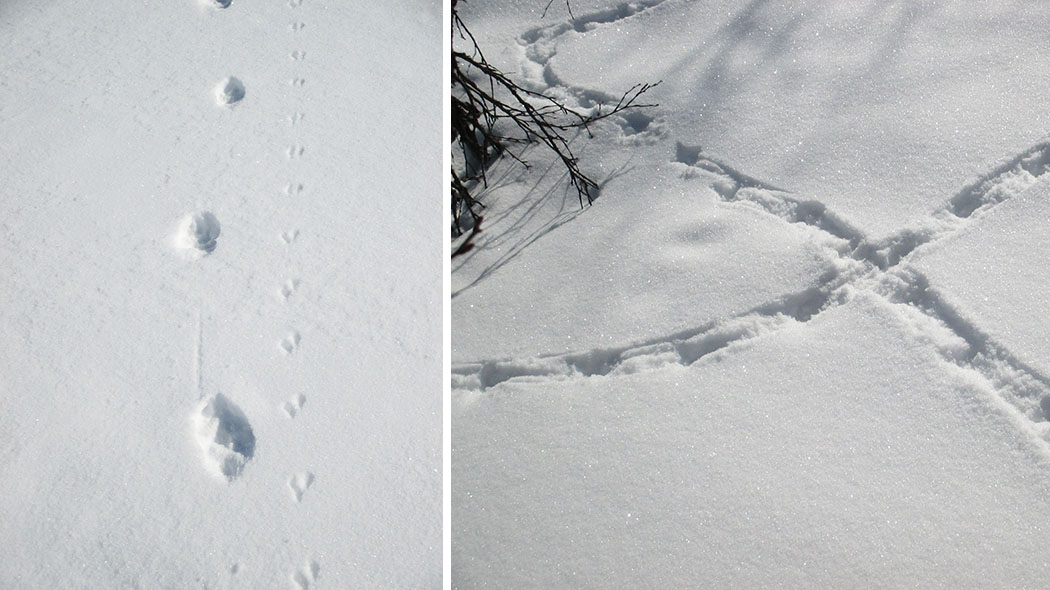