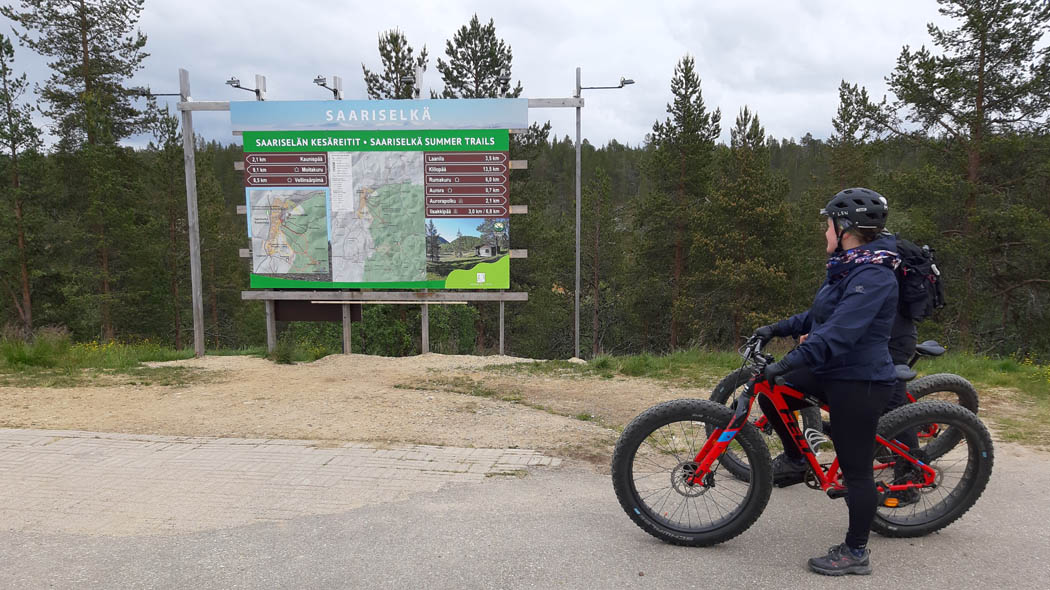 The Saariselkä area is located just outside of Urho Kekkonen National Park in the Sámi homeland and in Lapland’s gold mining area. The Saariselkä - Kiilopää – Kakslauttanen tourist area has formed along the edge of the fell chain, and it is now an international tourist destination. 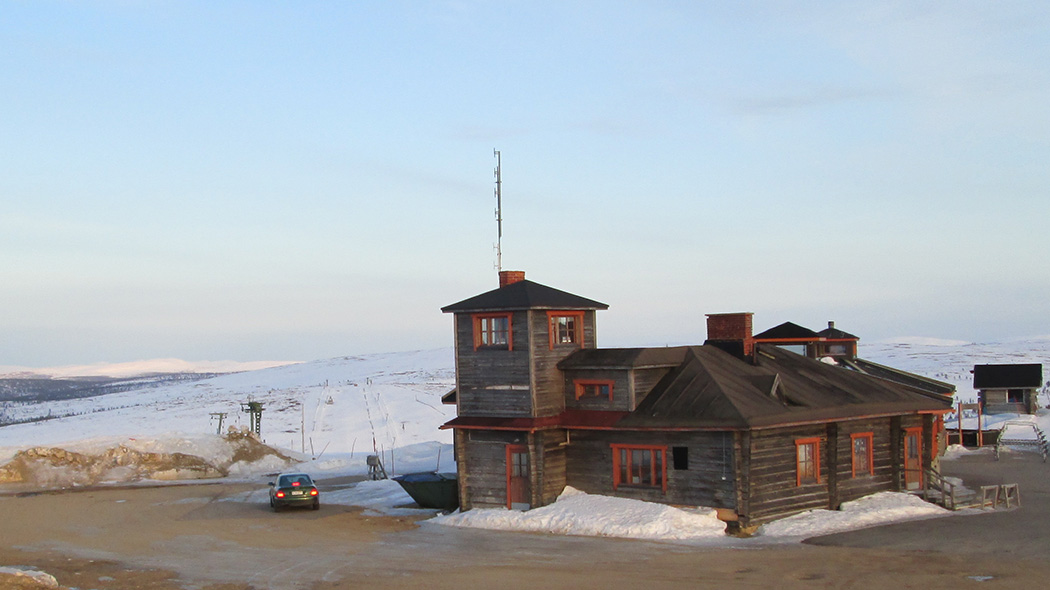 Karvaselkä Haunted Cabin is situated in the immediate vicinity of the Saariselkä tourist resort, about 100 m from Tunturi Hotel, where the network of marked trails is located. The cabin has been moved to its present day location from where it first stood but the old postal trail, which is now the Inari Kittilä road.  When the cabin was at its old location it was used by reindeer herders and hikers. It has been said that overnight guests at the cabin woke to strange noises, the cause of which they were never able to see. The story goes it was believed the cabin was haunted. Today the cabin is used as an open wilderness hut and hikers stay there. Kelo-oja Campfire shelter and a wood shed are located about 150 m north of the cabin. 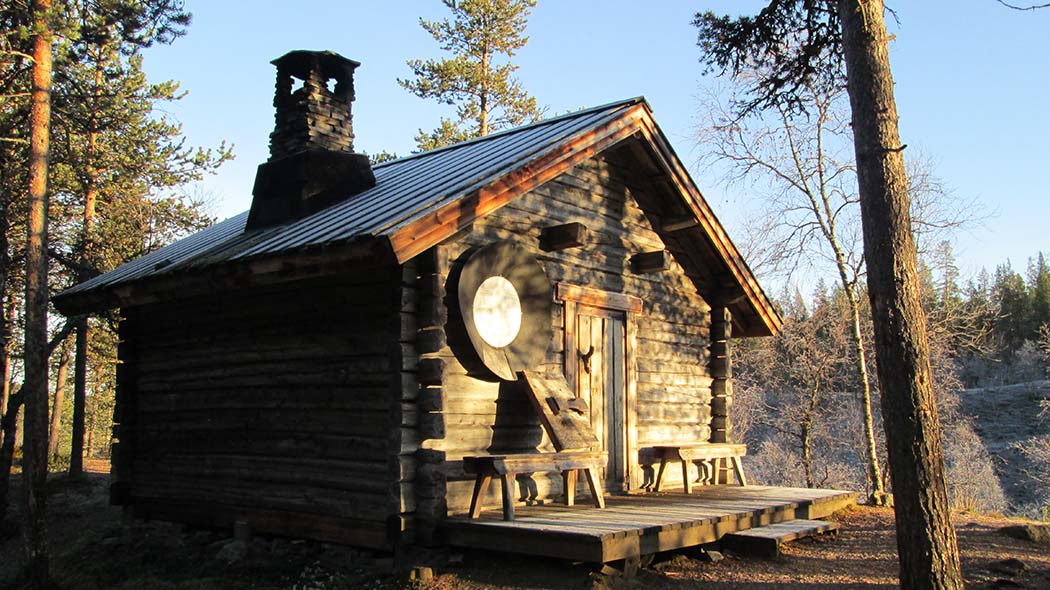 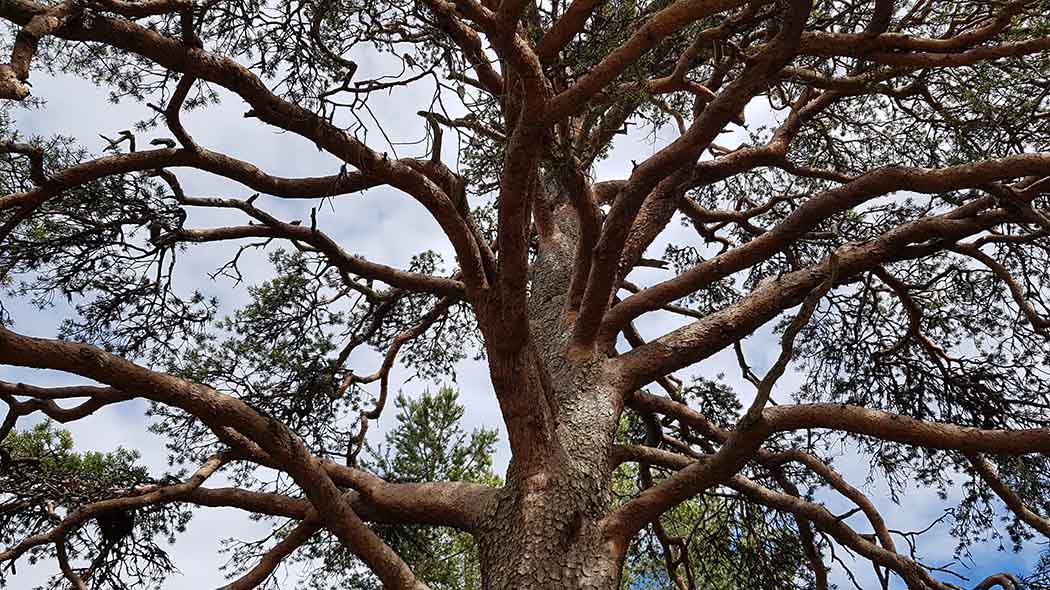 In mine built in 1902 is an interesting spot to visit situated on the network of day-trip trails in the Saariselkä area, about a kilometre from Laanila. Mining Company Prospektor built it originally when looking to mine gold. The company’s main office was the first building in the Saariselkä area, but was destroyed during the Second World War. Visits to the Prospektor mines are possible even on short day-trips. Today a small cabin stands on top of the Prospektor mining shaft from where visitors can inspect the old gold mine. 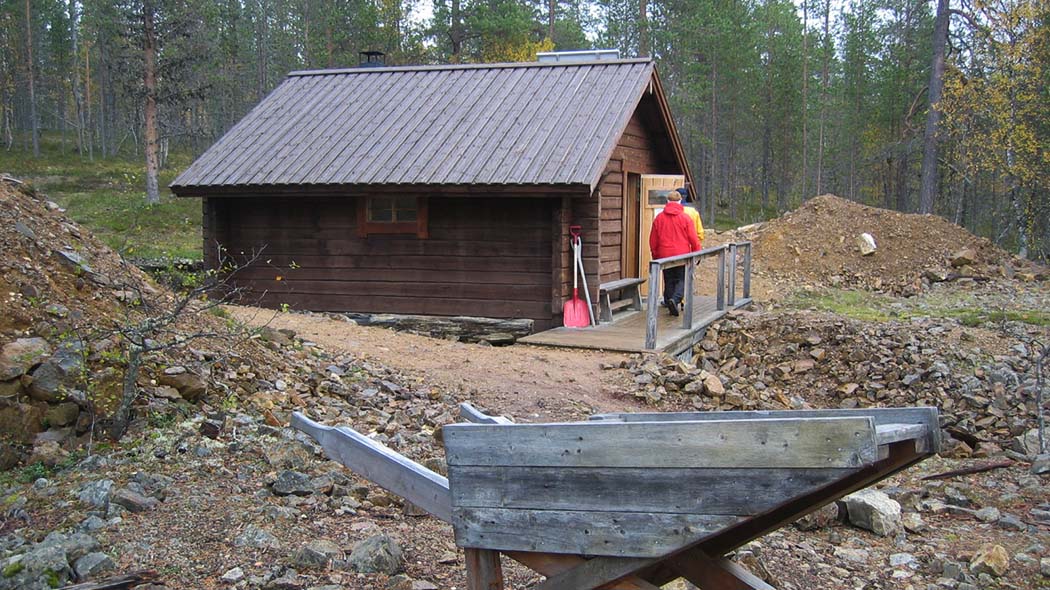 The Moitakuru reindeer round-up fence is on the north side of Urho Kekkonen National Park. The fence belongs to the Ivalo reindeer herding cooperative, and is used actively during both the summer and winter reindeer marking seasons. The new round-up fence was built in 1980. The old Moitakuru reindeer round-up fence, which was built in the 1920s, stood on the other side of the river approximately a kilometrer from where the new fence is located. Hikers can visit the easily accessible fence year-round. Moitakuru cabin can be reached in summer time via a marked hiking trail and during winter along a maintained ski trail. The Moitakuru cabin is an old reindeer herder’s cabin, which now functions as an open wilderness hut, where hikers can spend the night. 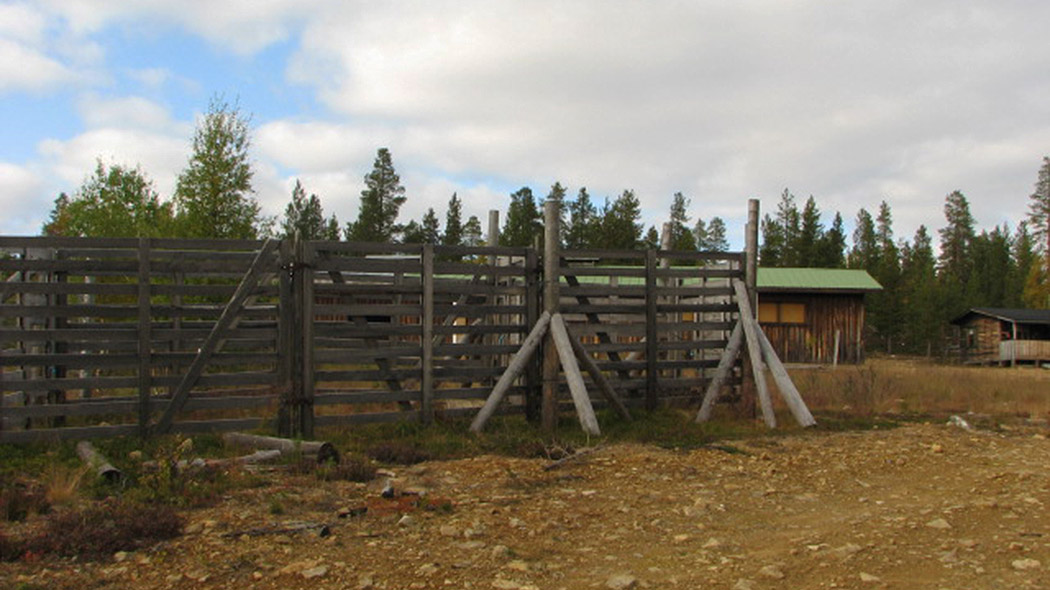 The Piispankivi war memorial stands by the main road at the village Laanila, as a reminder the grim events of the Second World War. In 1943 a Russian reconnaissance parachutist detachment attacked a coach which was heading north at Laanila. Bishop Yrjö Aukusti Wallinmaa of the Oulu diocese, Miss Ruth Kjäld and Mrs Aune Hiltunen were all killed in the attack, the coach driver Paavo Nyqvist died later of his injuries. At the site there is an information board which features the story of the attack. 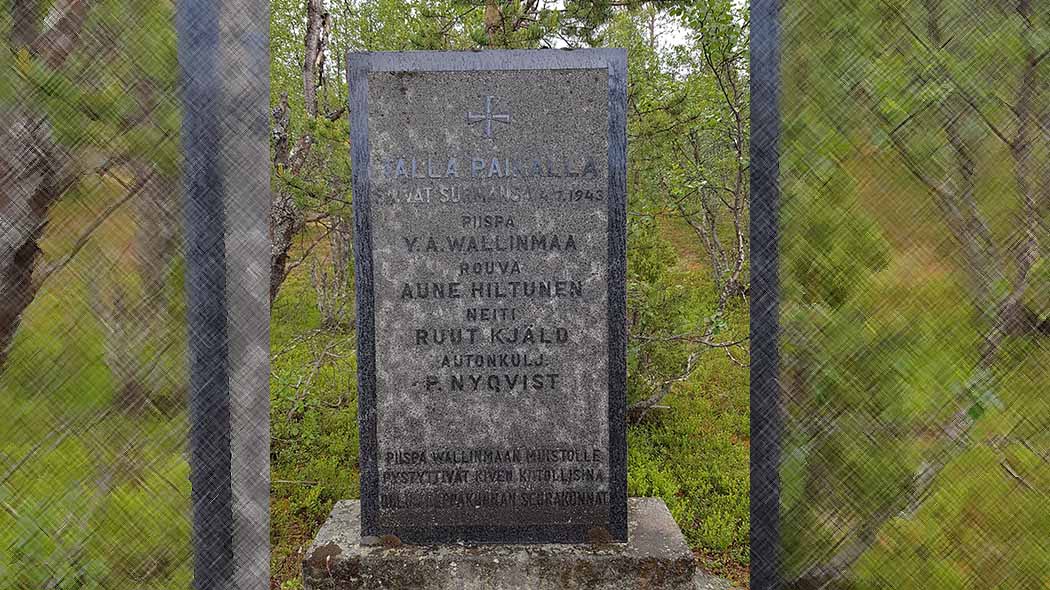 The Pyhän Paavalin Chapel is situated in the Saariselkä tourist resort. It is a fell chapel built from logs and seats a congregation of 300. The fell chapel has a unique altarpiece, a window behind the altar, from which a majestic view of the fells opens.

A few kilometres north of Saariselkä there is a steep slope called Magnet Hill on the old road 4, which was an important transportation route to Inari and all the way to Petsamo in the 1940s. The name of the hill, Magneettimäki “magnet hill”, may have originated from the belief that the magnetic pull of the ground at the point where the hill is, is so strong that it caused, for example, the engines of lorries to stall during the 1940s. Another explanation for the origin of the name is that the shape of the landscape creates an optical illusion, which makes it seem that your vehicle picks up speed all on its own when moving uphill. The road has been preserved in the same state it was back in the 1940s. Battles were also fought along the road during the Winter War. Today main road 4 has a new route and the old road has been named Museotie (Museum Road). Beside Museotie road there is a memorial with information on the area’s history. Beside the road there is also a campfire site and a lean-to shelter. During winter Museotie is a snowmobile track. 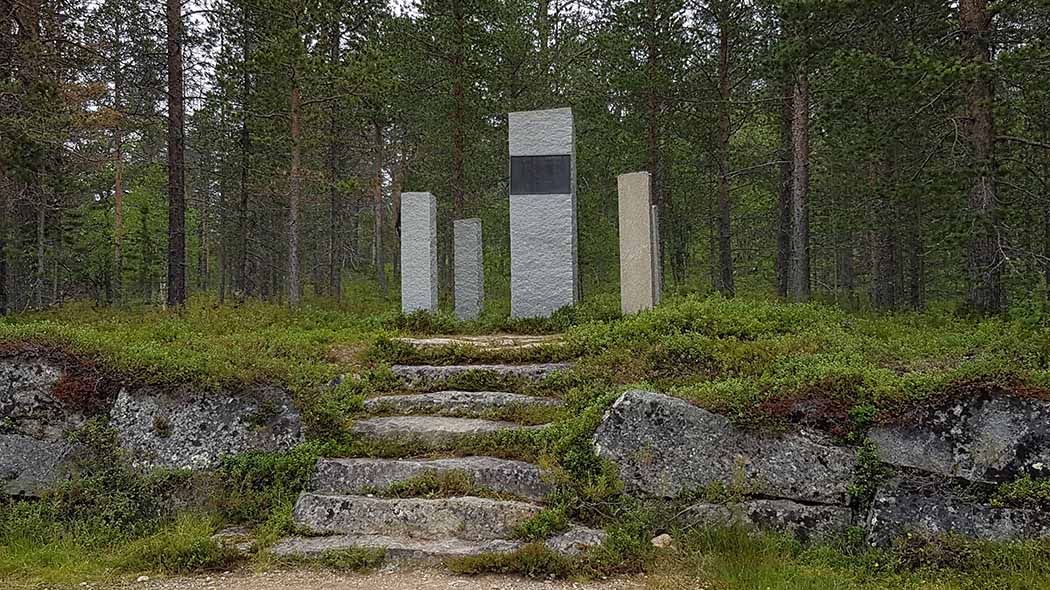