Koilliskaira is the name of a forest wilderness, part of which is now protected and called Urho Kekkonen National Park. The shores of the River Kemijoki have been inhabited since the end of the last Ice Age. The history of man in the Koilliskaira region can be tracked back to over 3000 years ago.

The southern part of Urho Kekkonen National Park is called Itäkaira (itä = east, koillis-/koillinen = northeast). There, in the near vicinity of river Nuorttijoki, have been found remains of a stone age settlement dating back to 8000 BCE. The findings are the second oldest place of living discovered in Finland.

The ancient Forest Sámi were hunters and fishers, who scattered during the summer for hunting trips and gathered for winters into villages. In the park area there were four Sámi villages. The Sámi name of one of these villages, Sompio, is still a local village name. The most important game in the region was the Wild Forest Reindeer (Rangifer tarandus fennicus), which hunters used hole traps to catch. Old round-up fences and hole traps can still be found in the terrain.

The Forest Sámi culture began to decline in the 16th century. The main causes for this decline were Sweden's (which Finland was a part of) new settler policies and missionary work. The Shaman religion was destroyed, the language of the Forest Sámi forgotten, and the Sámi people blended with the settlers from the south. 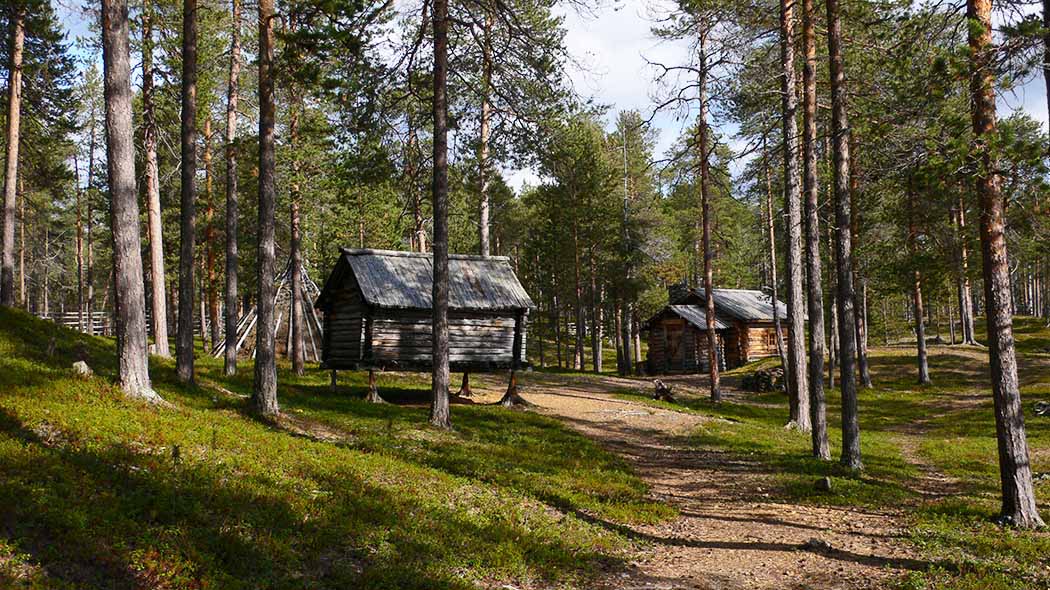 Finnish settlers were farmers and cattle owners. The lands of the National Park have not been cultivated, but wilderness zones were important for settlers as a source of game, fish, pearls and furs.

People came to fish from afar and the routes were often demanding. To Nuorttijoki the route was through rivers Kemijoki, Vouhtujoki and Sotajoki. Before reaching the Sotajoki river the boat had to be pulled for four kilometres on land. The large amounts of salmon caught had to be also taken back the same route. Some of the salmon was conserved in wooden barrels and immersed in the water or in a mire and they were fetched for use in the winter.

The extinction of the Wild Forest Reindeer in the 19th century was caused by over-effective hunting after firearms became common. Salmon fishing in Nuorttijoki ended after water power plants were erected in Russia’s Tuulomajoki river in the middle of 20th century. 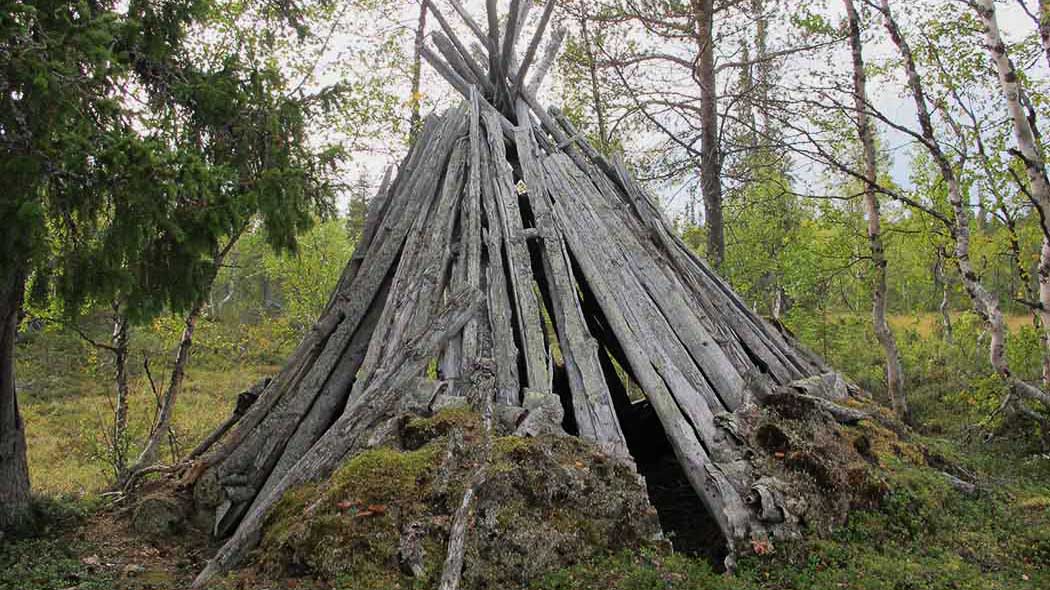 In the beginning of the 20th century a reindeer herder Aleksi Hihnavaara aka Mosku lived in Sompio. There are many tales of his adventures and these have made him into a legend.

From 1915 to 1946 a hermit known as Raja-Jooseppi lived on the shore of the river Luttojoki. The border-crossing station is now named after him. In the 1950's a hermit called Meänteinen lived in a turf hut and many hikers came to know him. Some even claim that the National Park is haunted. A Sámi reindeer herder, Vanha-Ponku, who lived at the end of the 19th century, is said to ride his invisible reindeer during winter nights.

The older history isn’t anymore present even as stories, as the inhabitation in the area has been fragmented. Sometimes the names of the places can give hints of the history. People travelled through Itäkaira rivers for trading as well as for waging war. In 2020 a grave of an iron age warrior was found from Sotataipale (translates roughly as “war path”), Savukoski. It is a reminder of a time of tales forgotten. Also this warrior’s path may have been along river Nuorttijoki, in the southern part of Urho Kekkonen National Park. 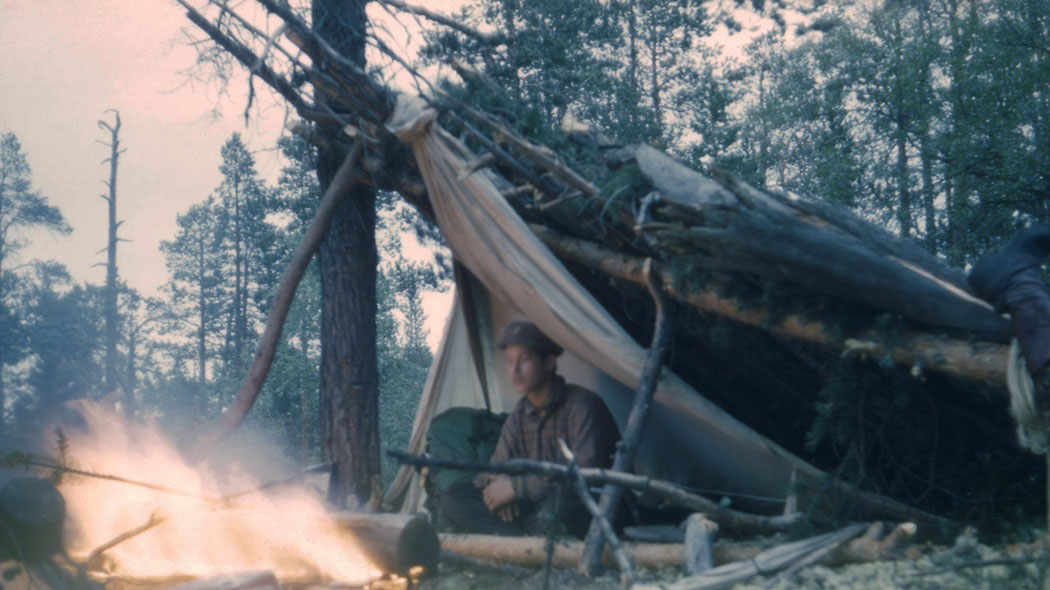 A major part of the place-names in Urho Kekkonen National Park are of Finnish origin, but some are derived from the Sámi language. Local place names often refer to reindeer husbandry and hunting.

The Sámi name for the fells in the centre of the park is Suolocielgi, which literally means Saariselkä (back of island). Ruoktu, which appears in many compound words, means home. Other Sámi words which commonly appear in place names are, muorra (tree), nuorti (east) and taajoa (to play).

Old Sámi words and names can be found, for example, in Samuli Paulaharju's works. 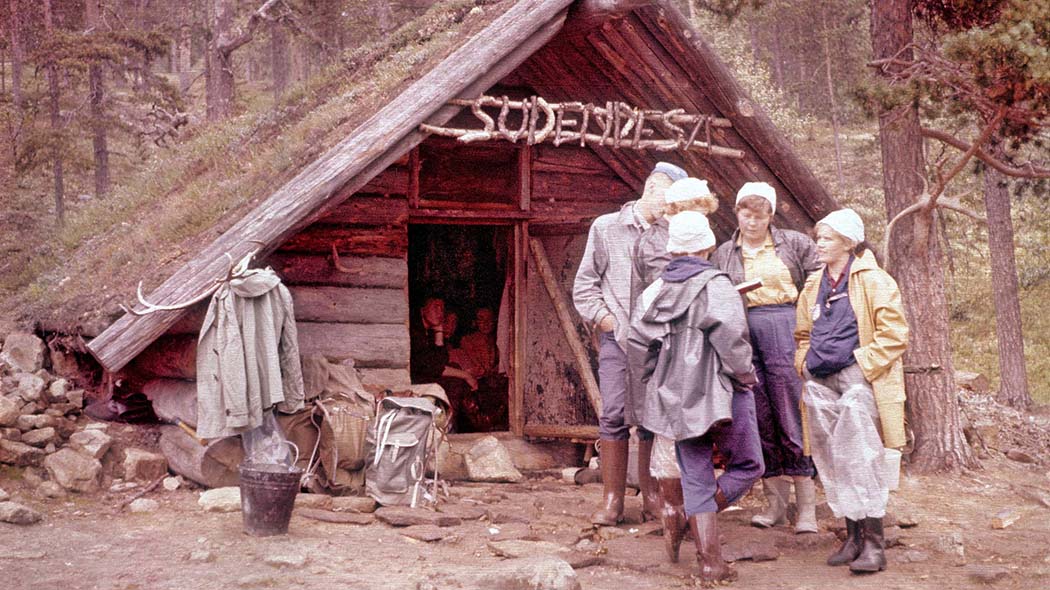 Koilliskaira has been a popular area among hikers since the 1950s. The number of hikers to visit the area at the time was small. Among the first hikers was Kullervo Kemppinen who wrote two books on the area: "Poropolku kutsuu" and "Lumikuru". These books further increased people's awareness of the area. Since the establishment of the national park, the area's popularity with hikers has grown. Today, Urho Kekkonen National Park is one of Finland's most popular wilderness hiking areas. Around 300,000 hikers visit the area annually.

The emblem of Urho Kekkonen national park is Golden Eagle