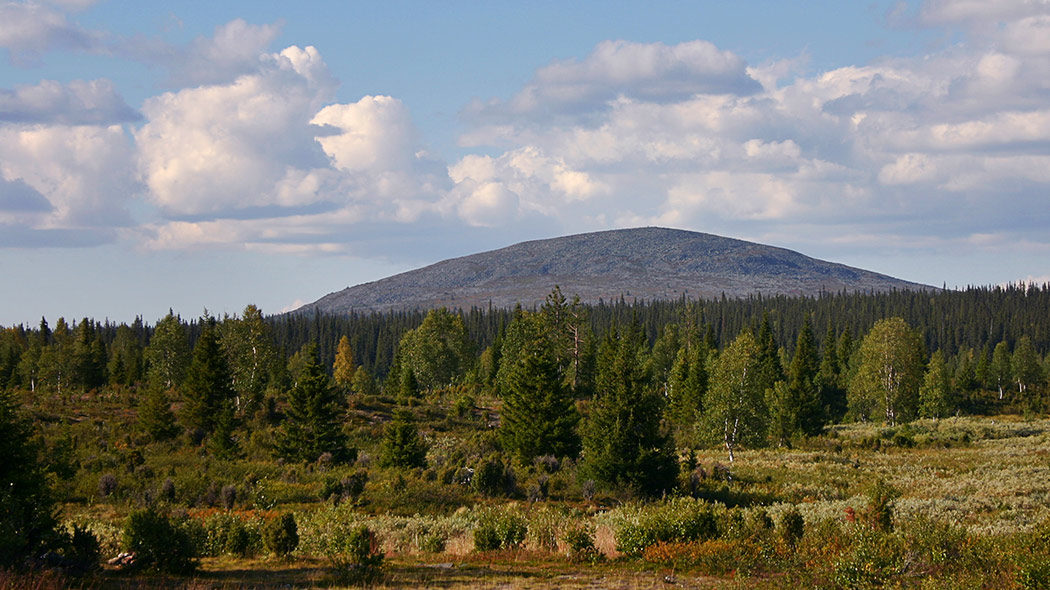 The northern distribution limit of spruce forests runs through the Tuntsa area. Typical characteristics of the area are spruce dominated fell landscape and backwoods, as well as meadow-like treeless fell slopes where juniper grows. The birch population has suffered from damages caused by the Autumnal moth (Epirrita autumnata). There are considerably few places where the pine grows.

There are mires and smaller marshy areas between the wilderness area's fells and hills. The area's streams and rivers have their source at these mires. The largest mires in Tuntsa Wilderness Area are located at the source of the River Värriöjoki. The most prominent rivers are the clear-watered River Tuntsa and Värriöjoki and their tributaries. 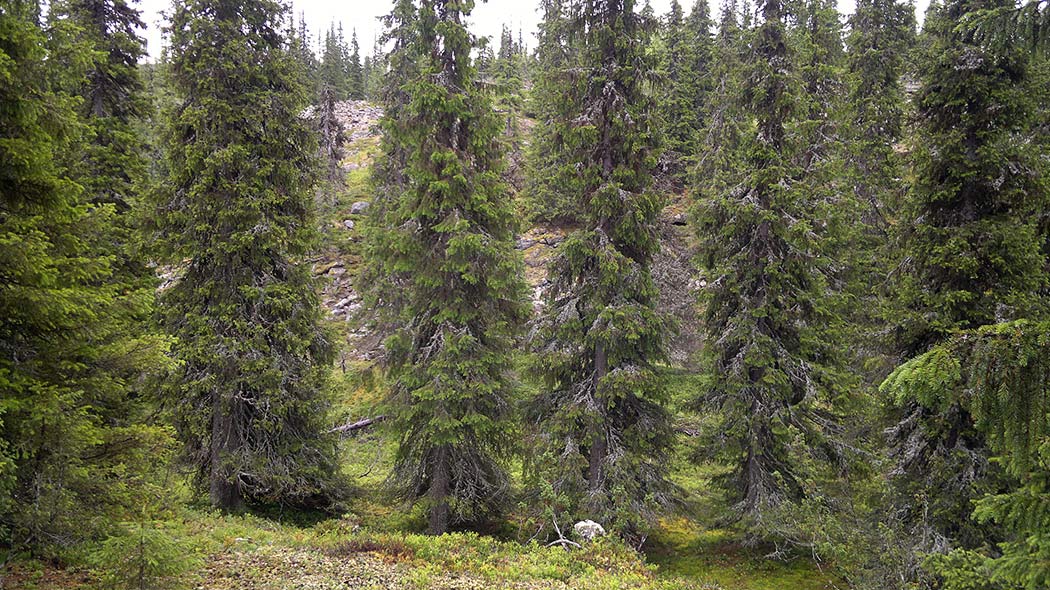 In the summer of 1960 the Tuntsa landscape and its natural features went through a radical change, when the area was ravaged by Finland's largest ever forest fire. The fire destroyed 20,000 hectares of forest in Finland and a exponentially larger area in Russia. Putting out the fire was a huge project. Clearing out these burnt forests and transporting wood from them took years.

The burnt areas of Tuntsa can be seen from the UKK Hiking Trail and are a tourist sight in the area. Though half a century has passed since this fire the area is still for the most part made up of meadows. The rebirth of forests is slow in the rugged northern region as is evident from the treeless fire ravaged area. Especially in the areas where the fire burnt all the trees and the surface layer of earth leaving only rock behind the forest has renewed very, very slowly. As the area which was burnt was so vast it had an unfavourable impact on the area's climate. In spots which were not destroyed as badly first thinning out of the forests has already been done. Tuntsa Wilderness Area was spared of this forest fire and so visitors can come there to see the type of landscape and nature which were common in the larger Tuntsa area before that fateful summer. 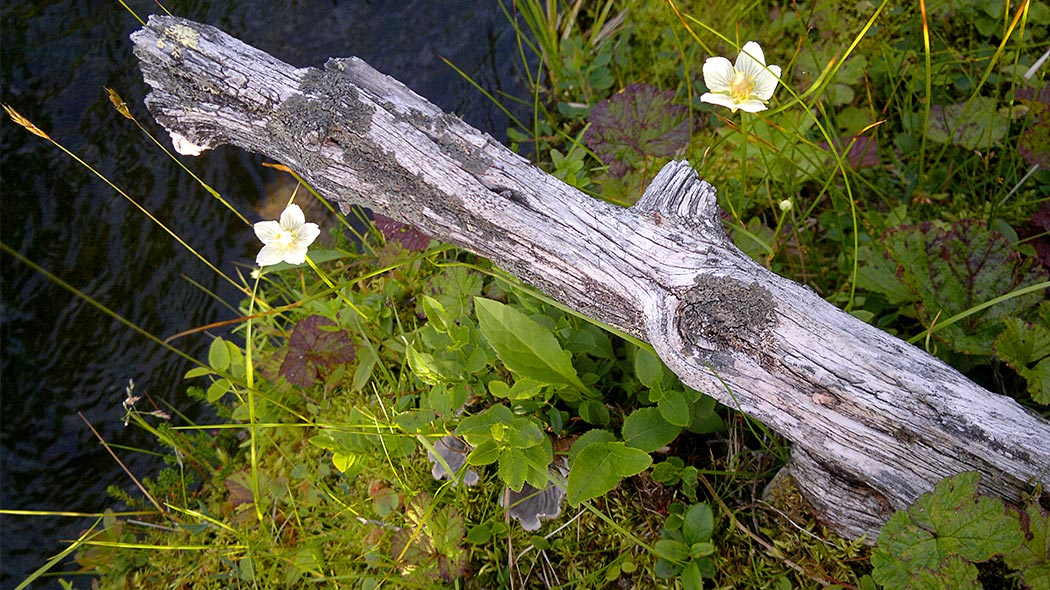