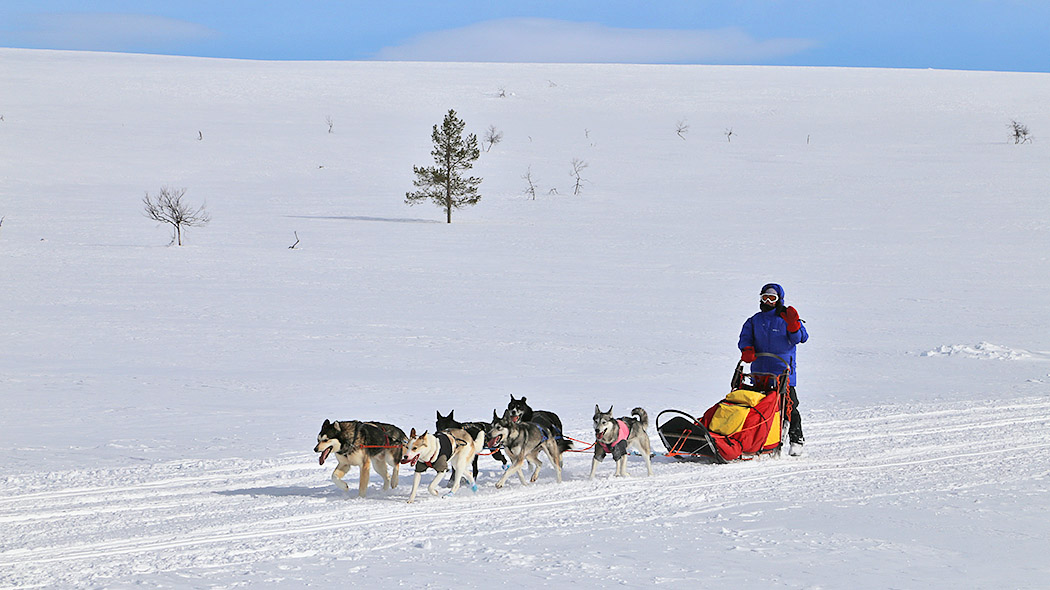 The famous Finnish nature writer Yrjö Kokko spotted his first Whooper Swan's nests by a lake in the wilderness area's fells. Tarvantovaara inspired Kokko to write a book about the swan in 1950. After the book was published the swan was declared a protected animal, and today they nest in large number in Tarvantovaara Wilderness Area.

Tarvantovaara Wilderness Area is located west of the village of Leppäjärvi and north of the village of Kaaresuvanto. The north boundary of the wilderness area runs along the Finnish-Norwegian border. The northern limit of pine forests runs at the southern boundary of the wilderness area. Fell tundra rises near the Norwegian border. The highest peaks in these fells are over 600 m above sea-level. The area's forests are mainly dominated by fell birch and about a third of the area is mire. The mires are mainly palsa bogs, which are bogs with frost mounds rising from them.

Many of the rivers that flow into the River Muoniojoki have their source on the fell tundra or at the area's lakes and mires. The largest of these tributaries are the Rivers Tarvantojoki and Harrijoki. There are plenty of new catches for avid fishers, who are looking for new challenges.

This is the web page nationalparks.fi/tarvantovaara