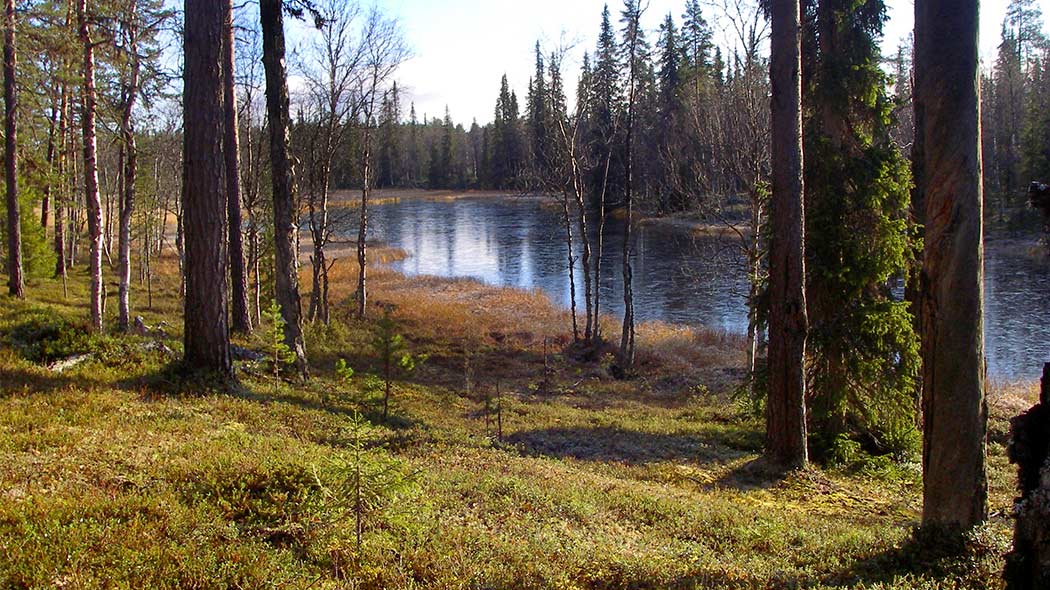 Kemihaara Wilderness Area is bordered to its north by Urho Kekkonen National Park and to its east by the River Kemijoki and its tributaries.

The dominant features in the area's south are the Uittipiekantunturi and Sorvortantunturi Fells. Both are over 420 metres high. There are several hills with treeless tops. The ones which reach the highest are the Akanvaara and Ätimysvaara Hills. In the north of the wilderness area there are vast aapa bogs. These bogs are the source of many of the River Kemijoki's and the River Pihtijoki's head waters.

This is the web page nationalparks.fi/kemihaara 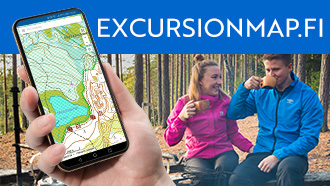