Hindsby - the Largest Village in Sipoo During the 1300's.

The village of Hindsby is located at the southern end of Byabäcken River Valley where the River Byabäcken and the River Sipoonjoki meet. It is one of the oldest villages in Sipoo. The earliest settlers were probably originally from Häme. The first Swedish settlers to live in the village arrived there as early as in the 1200's. The treeless Sipoonjoki Valley was easier for Swedish farmers to cultivate than for those from Häme who were used to slash-and-burn agriculture. 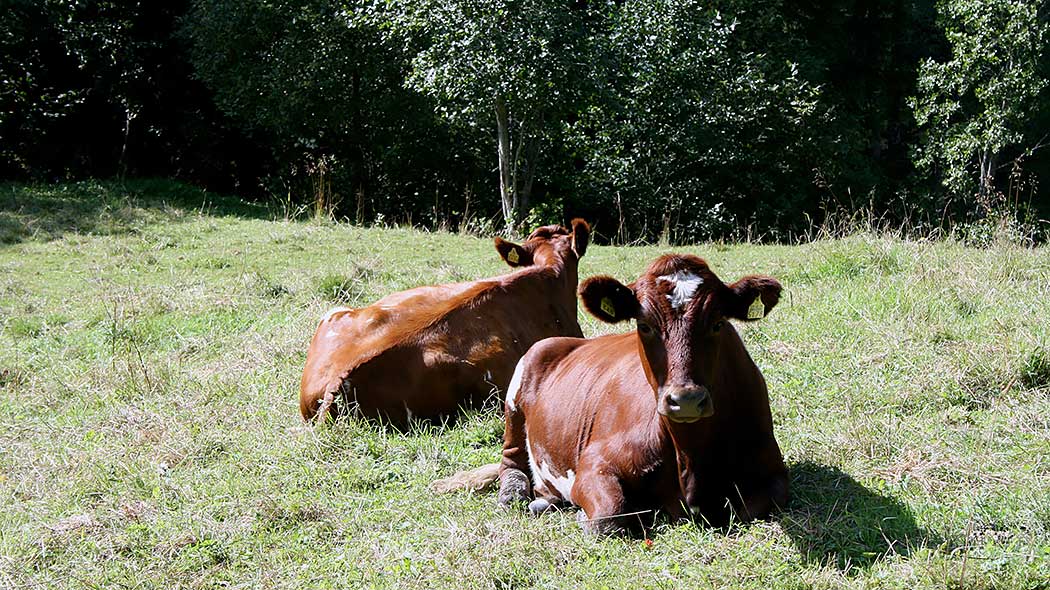 Hindsby was the largest village in Sipoo during the 1300's. The thirteen houses standing there were built close together in a row on a hill slope. The main houses were situated next to each other on the north side of the main street and barns were on the south side. Because the population was centred in the village there were only a few houses in Byabäcken Valley where the communal forests and pastures were located.

In the mid 1500's Hovgård estate was started in the village of Hindsby. The estate is also known as Hofgård. At the end of the 1700's there were four tenant farms on the lands of the estate and as years went by many of the farms in the Hindsby area were added to the estates grounds. Part of Byabäcken River Valley also belonged to the estate.

Farming Continues to This Day

In 1996 the Hindsby forests and the lands in Byabäcken River Valley became the property of Metsähallitus. Before this they were owned by an organisation called Svenska småbruks- och egnahem, the city of Helsinki and the Finnish Ministry of Defence. 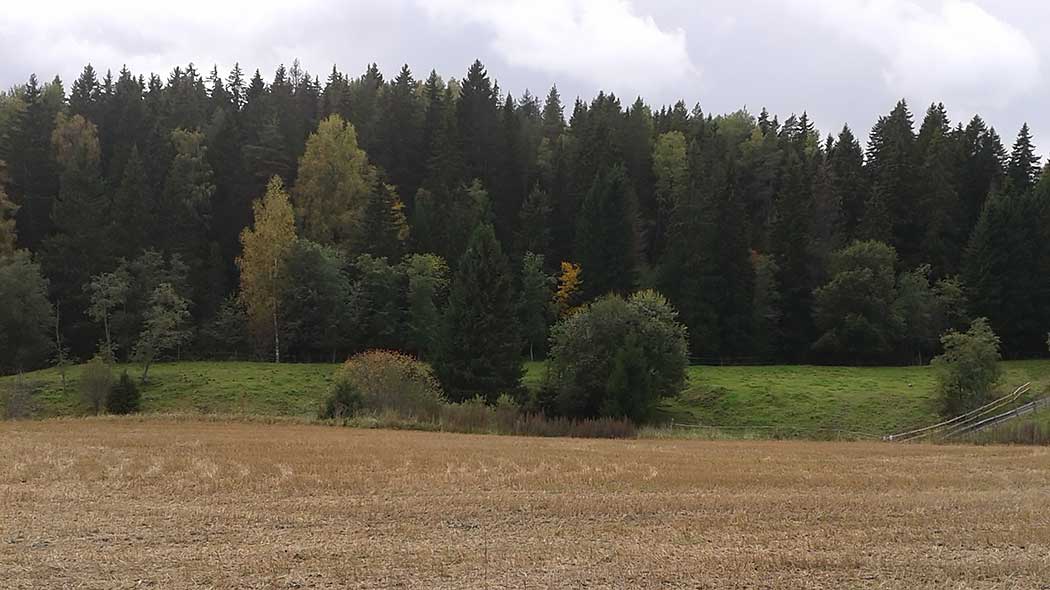 The fields in Byabäcken River Valley are to this day used for growing crops. The fields are owned by Metsähallitus and rented out to farmers who will cultivate them. Some of the area's meadows, pastures and forest pastures are used for traditional grazing.

The emblem of Sipoonkorpi National Park is Eagle Owl.