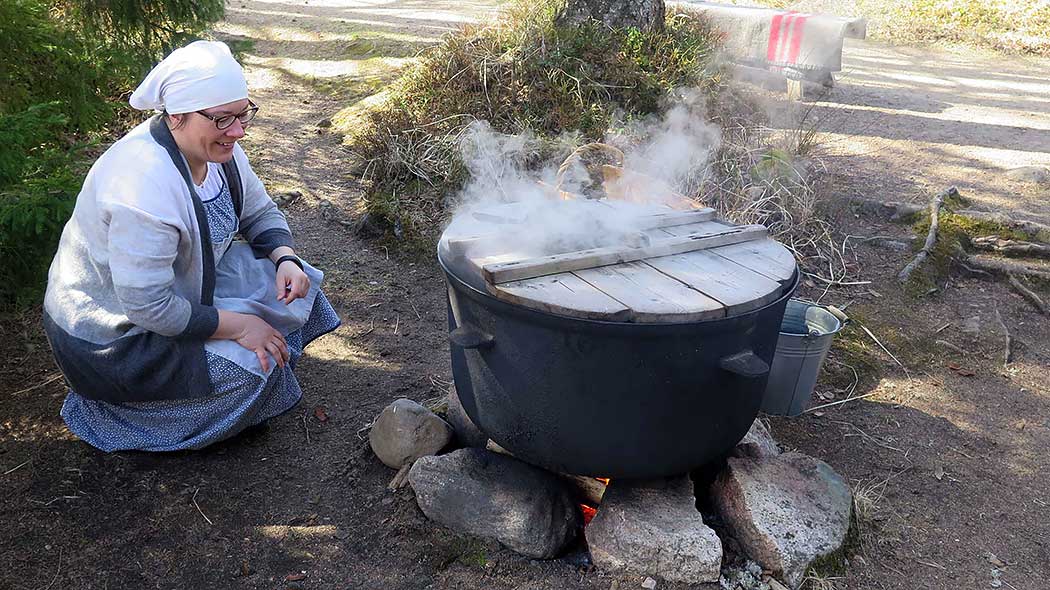 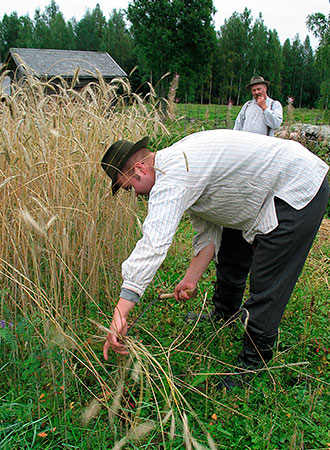 At Kovero Crown Tenant Farm, visitors can find out what it was like to live in the backwoods of Seitseminen in the beginning of the last century. The farm has been restored and furnished so that it looks the same as in the 1930s. The old buildings, some of which are original, include the main building, the bakery, and the shelters for the cattle and the crops. On the grounds grow many plants which in the old times were used as spices, medication or decoration, for example roses, the canaster (a kind of tobacco), the Hop (Humulus lupulus) and the Lovage (Levisticum officinale). Native breed of cattle and sheep graze on the meadows nearby, and chickens peck at the grounds of the house.

The farm is open during the summer. Visitors are welcome to enter into the life of the old times and to learn about the traditional methods of farming.

Kovero farm was established in the 1850s. Of the buildings which can be seen there nowadays, the oldest one is the bakery, from the 1870s. Putting up the handsome main building began in 1881. It is constructed of stout hand hewed logs. 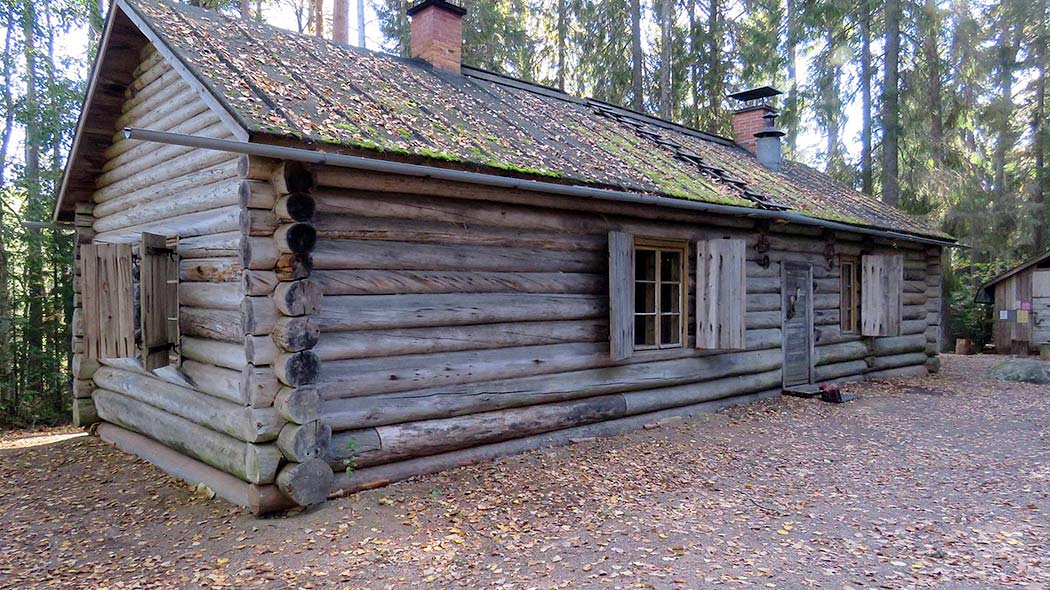 Pitkäjärvi forest cabin and the stable were built in 1930s. In the cabin, there is a dormitory for the forest workers, a kitchen, and a room called "sharp end" where the foremen slept. The forest cabin was mostly used by horsemen.

These buildings are protected.

Multiharju old-growth forest is one of the oldest forested areas in Southern Finland. The 2-km-long nature trail leads through this shady forest. 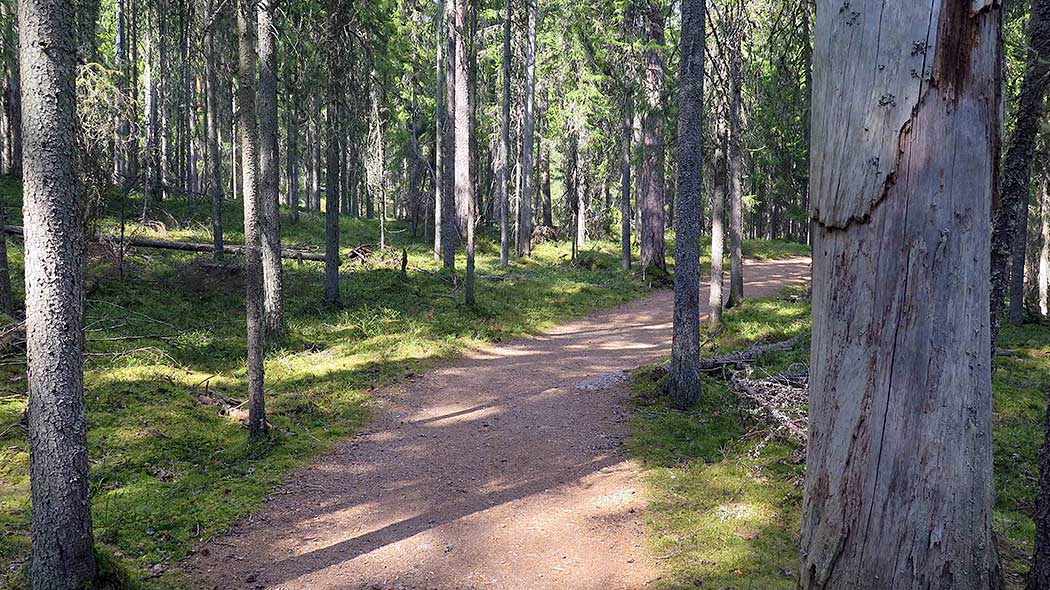 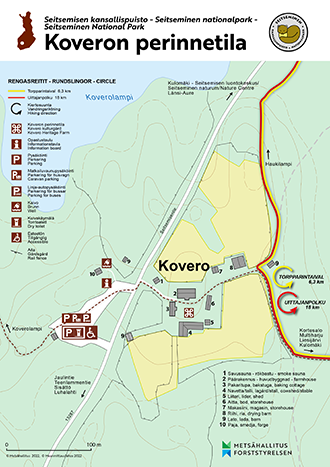