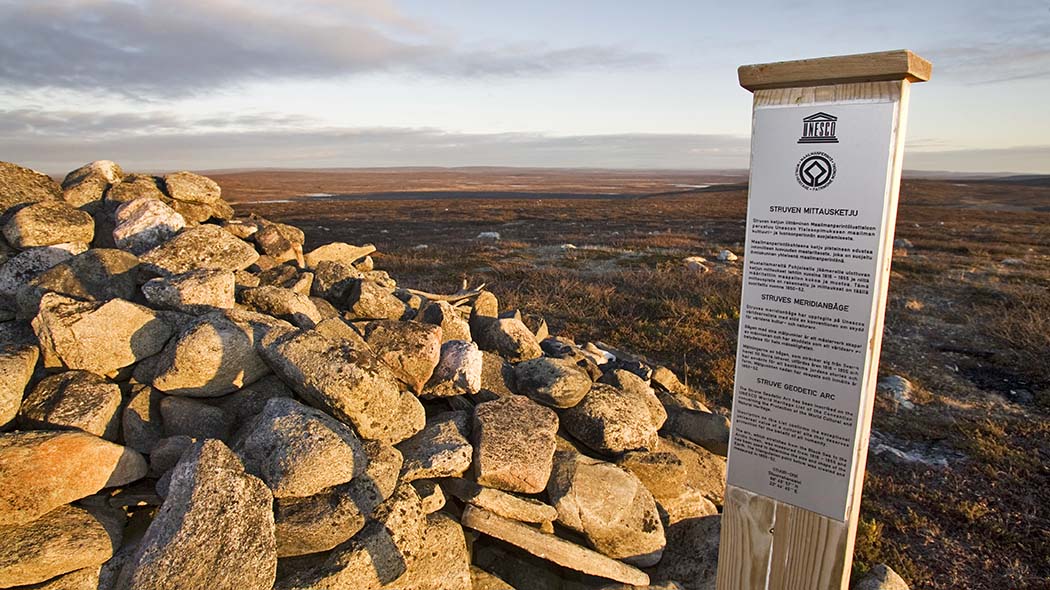 Little Known of the Area's Prehistory

Little is known about the wilderness area's prehistory as hardly any archaeological research, such as listing artefact and excavating, has been done there. Only three artefacts from the area have been catalogued.

It is possible though that the area was used for hunting and fishing already in the prehistoric times. Many ruins of Stone Aged settlements and hole traps have been found in Pöyrisjärvi Wildernesss Area, just east of Tarvantovaara. 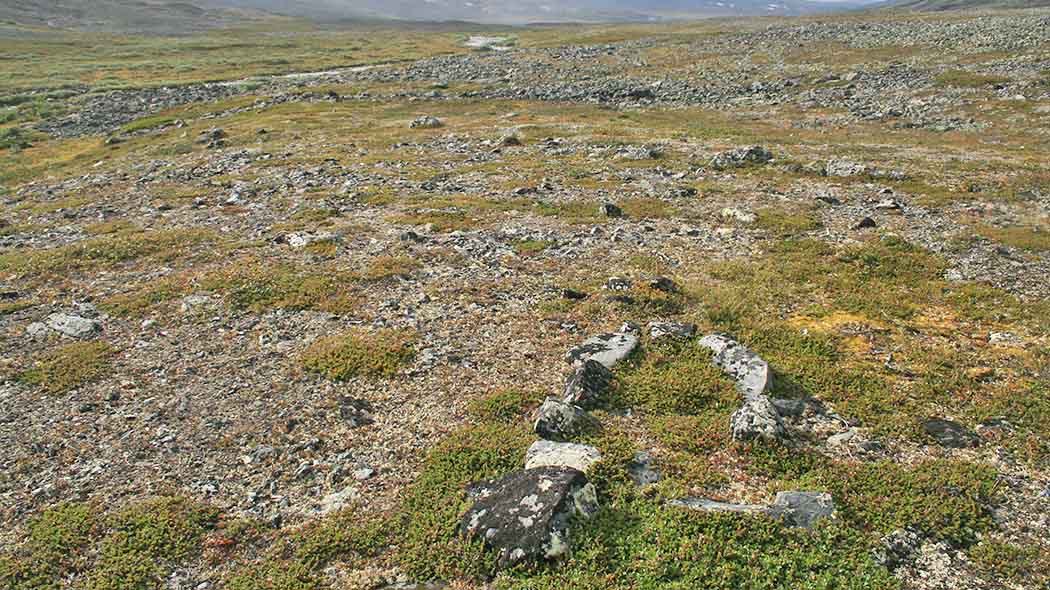 The Earliest Forms of Livelihood

Tarvantovaara Wilderness Area is located where the Sámi village of Suonttavaara was situated. The earliest settlers there were hunter-gatherers. As well as hunting wild reindeer and fur-bearing animals, settlers hunted birds, fished and gathered berries. Game and fish were the primary sources of nutrition but plants were also eaten. The wilderness area is still today a popular hunting and fishing spot for locals. Today fishing, reindeer husbandry and berry picking are important sources of livelihood.

In the Tarvantovaara wilderness, at the top of Stuorrahanoaivi, sits one of six points in Finland of the Struve Geodetic Arc, a UNESCO World Heritage Site. The point was marked at the top of the fell for the first time in 1850, and again two years later. Both points are marked in stone with a cross-shaped engraving.

The German-born astronomer Friedrich Georg Wilhelm Struve helped determine the shape and size of the Earth with his survey triangulations in the 1800s. The chain of triangulations, consisting of 258 main triangles and 265 main station points, was named the Struve Geodetic Arc. In 2005, thirty-four well-preserved triangulation points of significant cultural heritage were accepted onto UNESCO's World Heritage List.

Read more about the World Heritage Sites in Finland. Finland was elected as member of the Unesco World Heritage Committee at the election held in Paris on 19th November 2013.