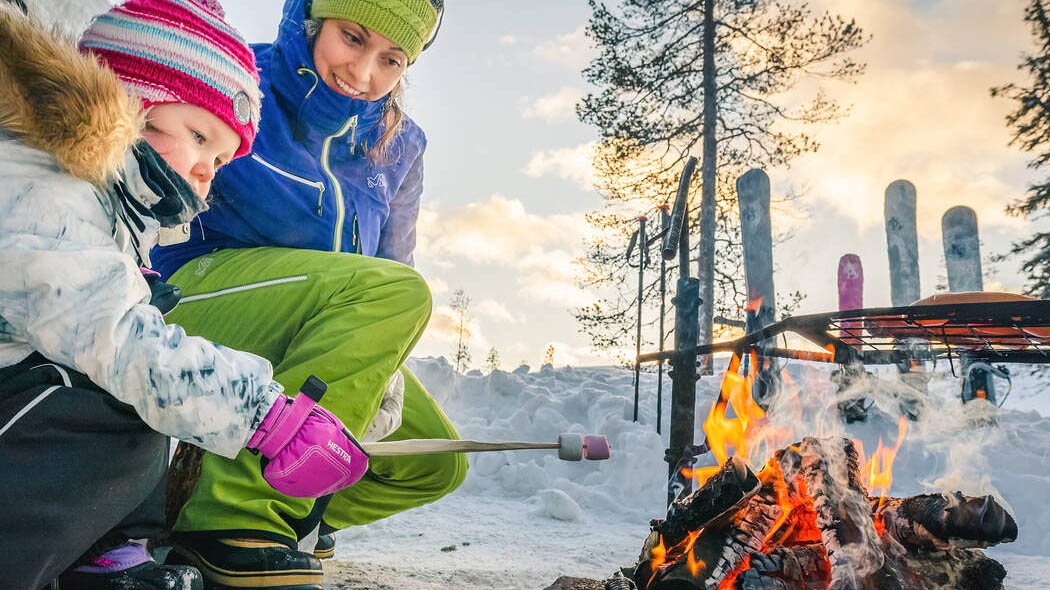 In Pallas-Yllästunturi National Park, the Following Are 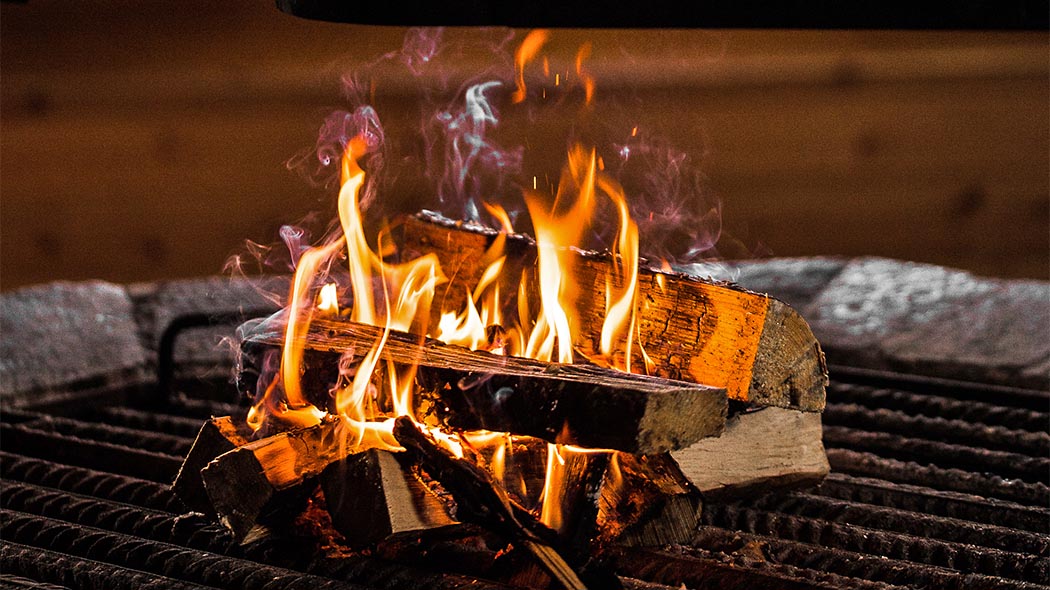 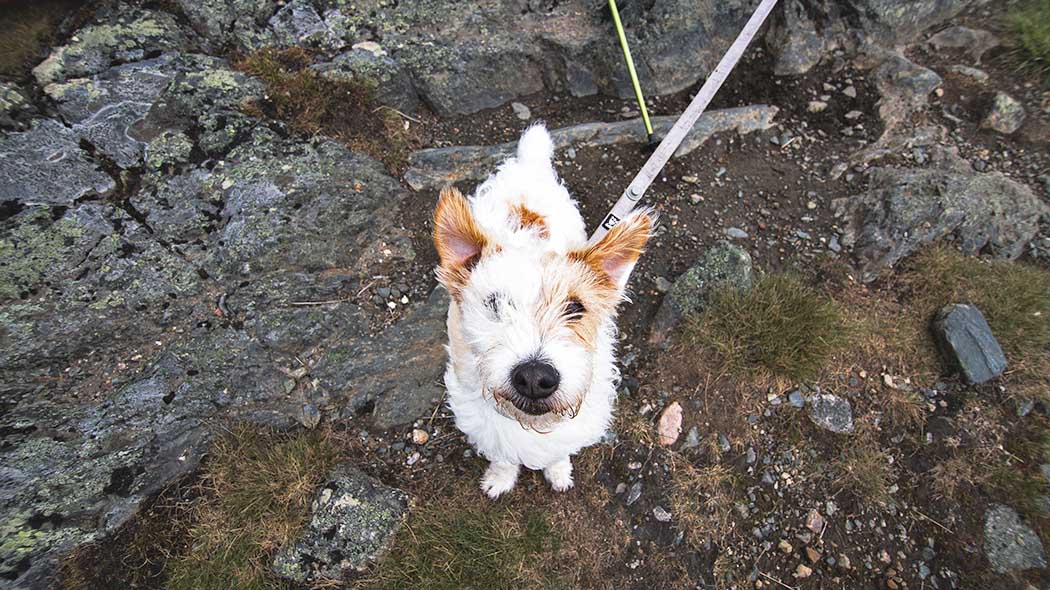 A trip is most enjoyable if it is well-planned and the local conditions are not a surprise. It is therefore good to do as much research before hand as possible. 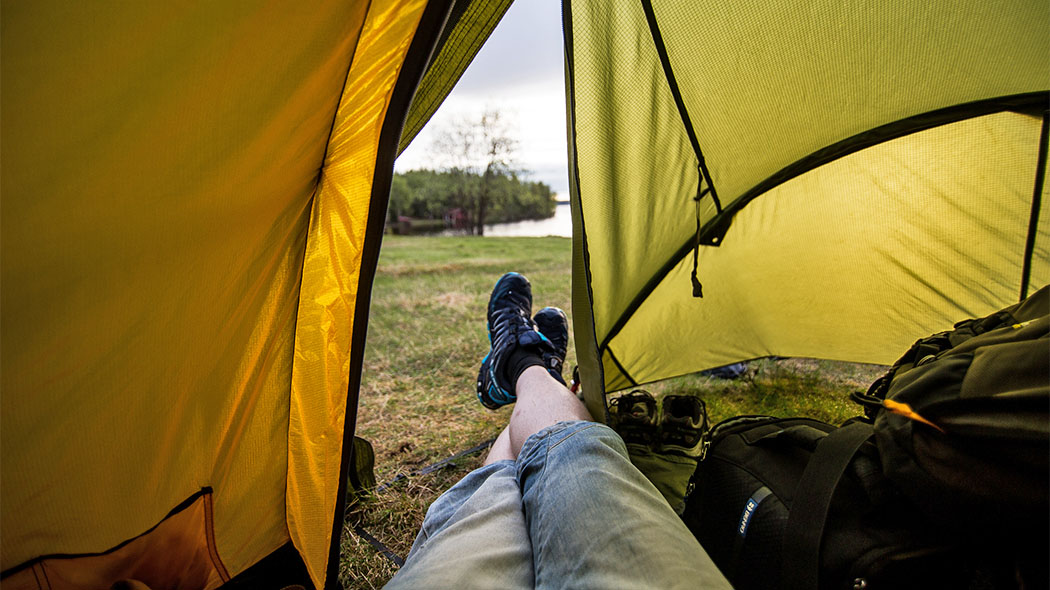 Autumn comes and leaves start to change colour on trees and ground in early September. This process lasts two to three weeks before leaves fall from the trees, unless an autumn storm rips them off earlier than usual.

Winter begins usually at the end of October, but it depends a lot on the year and the area too. There is usually little snow at the end of the year in all over the National Park though. Color of  light is special during autumn in the beginning of ‘kaamos' season and while the season. It is strange and ethereal. The rays of the sun pierce the atmosphere at a slant and colour the snow covered landscape all shades of red and blue. Evenings and nights are lit by the moon and the Northern Lights. 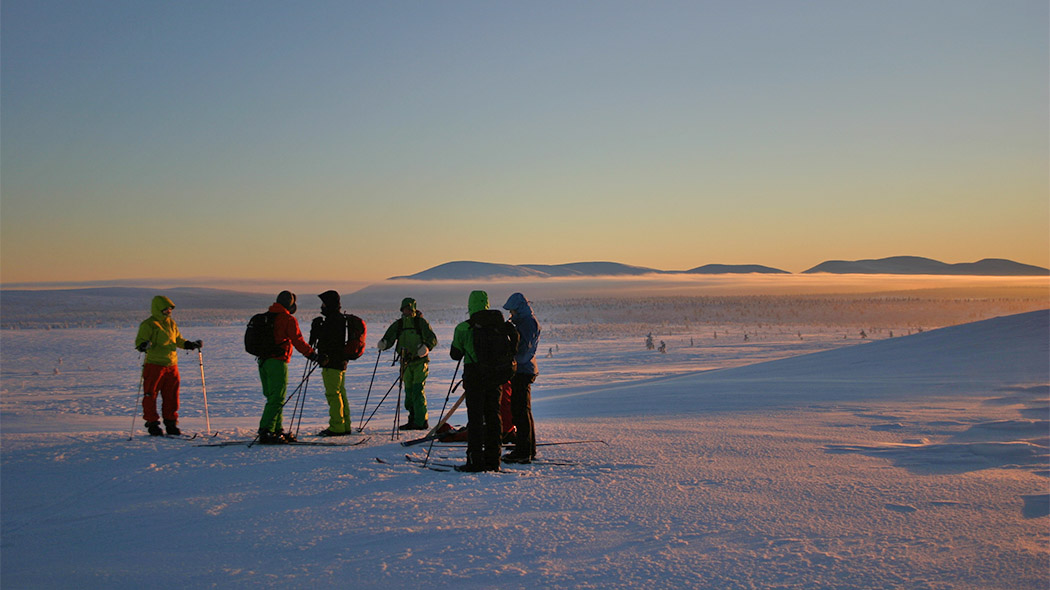 The snow cover is at its thickest in March and April. In some parts the cover can be over a metre thick. The temperature can stay below -20 degress in Celsius for days at a time. Winter trekking and staying overnight in the wild require proper equipments. Early spring is the best ski-season, and usually lasts from the beginning of February to the end of April. The snow may melt earlier some years than others.

Spring begins at the beginning of May and continues to the middle of June. Water from melting snow covers trails making them very susceptible to wear. Hikers are asked to take this into consideration when planning their route and timetable.

Summer begins after Mid-June. Insects such as mosquitoes (Culicidae Family) hatch after Mid-Summer, let's say on July. Sand flies (Simuliidae Family), horseflies (Tabanidae Family) and Ceratopogonidae follow close behind. There have been quite few mosquitoes in recent years and visitors have been able to enjoy Lapland in peace and quiet, but you need to be prepared well to mosquitoes while hiking in every summer.

The most popular tourist seasons in the National Park are the ski-season from March to April and hiking-season in summer and autumn. The most popular trail in the park is Hetta - Pallas Trail. Reservation for reservable wilderness huts along this trail should be made at least half-a-year in advance. Open wilderness huts are often full during the tourist season. It is therefore good to have a tent with, unless you want to sleep under the bright sky during the summer or under the stars during the autumn. 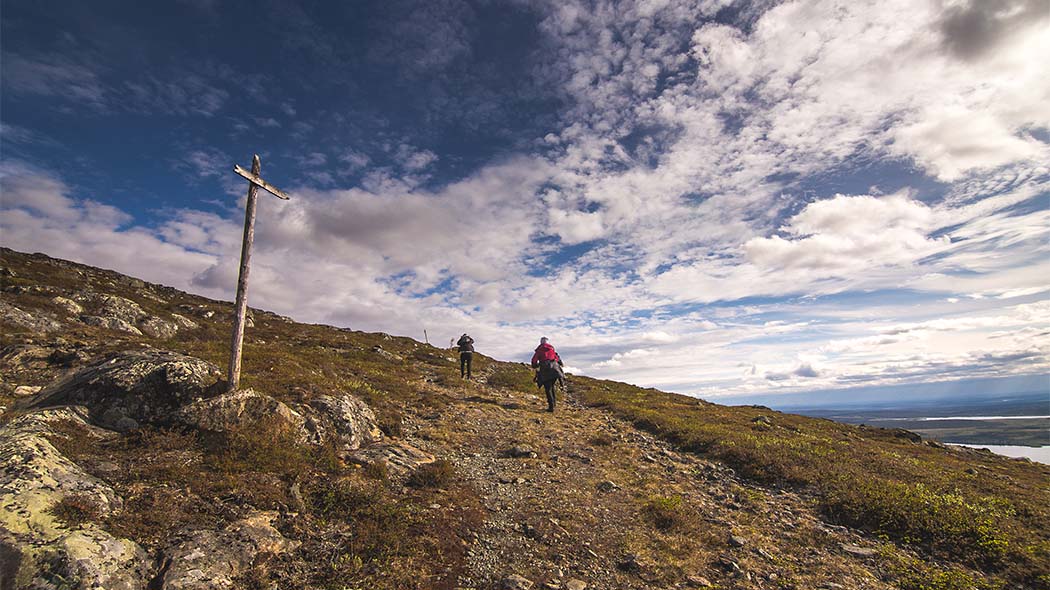 When trekking in the National Park visitors should have at least a map, a compass and other equipment needed for outdoor recreation according to the length of their trip. In the Wilderness Zones trekking and outdoor recreation are much more demanding than hiking along marked trails. Wandering off-trails requires hiking experience.

Although Finland has a broad network for mobile phones, there are some areas in the park without signal or some smaller spots with interference. If this happens try to climb to a higher place or go into an open area. It may be worth to remove the SIM card from your mobile phone and then to try again to make an emergency call. Different phones differ in their coverage.

We recommend that you keep your mobile phone warm at all times and take along food and drink. Certain phone models do not work when the temperature falls below zero. You should therefore let someone know your planned route. To keep your mobile phone charged, bring along a spare power source, a spare battery or an old phone with a working battery.

Pallas-Yllästunturi National Park is a Hiking without Littering Area. The principle of litter-free hiking is simple: hikers should leave no traces of their visits to the natural environment. Biodegradable waste should be placed in a toilet or composter, and small amounts of clean paper and cardboard can be used as kindling in a campfire. Carry all other types of waste away from the nature in your rucksack.

When an emergency call is being made through the 112 Suomi - mobile application (112.fi) the dispatcher will automatically receive the callers position. 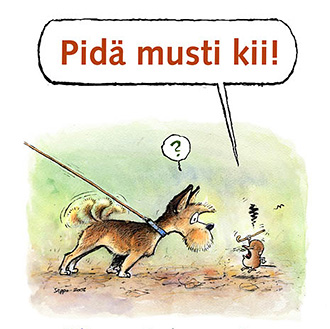