Näätäluoma (‘Pine marten stream') in Lauhanvuori and numerous other placenames in the surrounding area beginning with Karhu (‘bear') and Kontio (‘the king of the forest') reflect the strong hunting and fishing tradition of the Middle Ages. In addition to fur animals, people hunted birds and other small game and chased elk on skis. Today, hikers can follow the footprints of the early bird hunters in Paulamaa (‘trapping ground'), Virityskeidas (‘ambush paradise'), and Loukasneva (‘snare mire'), to name just a few. 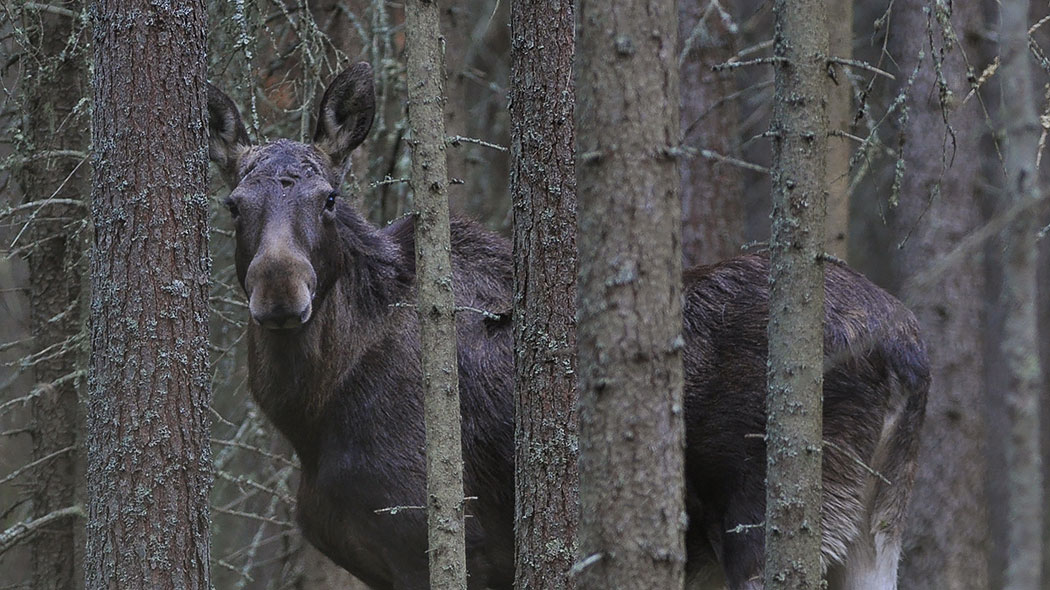 The Lauhanvuori area is famous for its freshwater salmon. A dugout boat found in Lake Pieni Haapajärvi tells about the fishers of bygone days. Some of the oldest locals still remember the old tradition to catch fish by hand from the hollows of the streams.

And where might the name of Spitaalijärvi (‘leprosy lake') have come from? The story goes, that the water of Lake Spitaalijärvi was used to cure all kinds of diseases, for example leprosy. The famous "cure water" was also transported to the aristocracy of Russia. The effect of the water may be explained by its acidity, its pH-value is still about 4.7. The lake is about 1.5-2 metres deep. 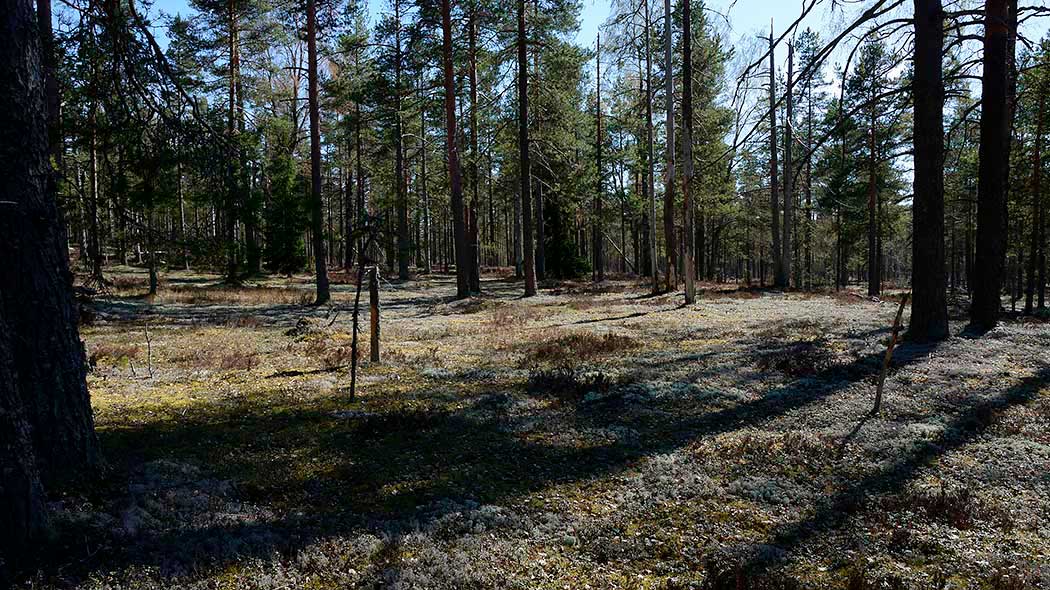 Fur animals and other game were valuable goods that led to quarrels between the settlers from Ostrobothnia and local hunters. Always assaults, arson, and lawsuits could not be avoided. The situation did not calm until in 1736, when the borders of areas were marked in terrain as part of the general parcelling out of land. During the process, crown forests or state-owned forests were established in Lauhanvuori and Haapakeidas. These were surrounded by a dense network of tenant farms.

Tar became the main export product of the 17th century Ostrobothnia. Tar was burned in Lauhanvuori also, from where it was transported along the city road through Lauhanvuori to Kristiinankaupunki for trading. According to local legend, tar-burning brought its share of casualties: the name of Palokuolemankeidas (‘death by fire sanctuary') is an enduring reminder of this.

Demand for tar gradually waned as the value of timber started to rise. Forests in Lauhanvuori were used for forestry up until the 1970s. After the Second World War, a lumberjack's cabin was relocated near the peak of the hill in the national park, which was originally used by lumberjacks and later by forest rangers. Sadly, the Lauha cabin was destroyed by fire in autumn 2005.

Lauhavuori is surrounded by circular ancient embankments, known as stonefields. In legends, these impressive sandstone formations have been guessed to be the handwork of either giants, trolls, or the God himself. In mid-19th century, people started to make millstones out of the rare and valuable sandstone. When a suitable piece of rock was found, it was worked on where it lay. If faults were found in the rock, the semi-finished millstone was left behind for keen-eyed hikers of later generations to find.

Potato farming beyond the reach of frost 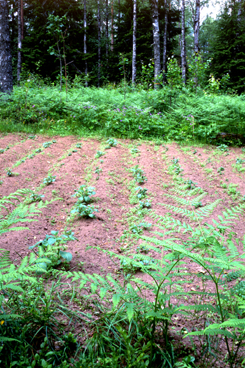 The potato arrived in Ostrobothnia in the 18th century. People were slow to take to using these ‘earth pears', as they did not know at first which parts of the plant were edible and how it should be cooked. Unlike the surrounding lowlands, the peak of the Lauhanvuori hill was not prone to frost and was therefore used for growing seed potatoes. Stone walls and foreign plant species such as common stitchwort and yarrow still remain of the potato fields. Potato is still farmed along the nature trail at the peak as a as a remainder of the past life.