Sights and Activities in Vallisaari

Come and experience the magic of Vallisaari and Kuninkaansaari. Be enchanted by history, nature, and the spectacular views of both Helsinki and the sea. 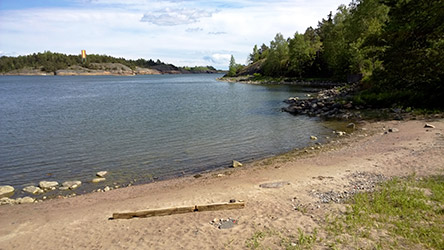 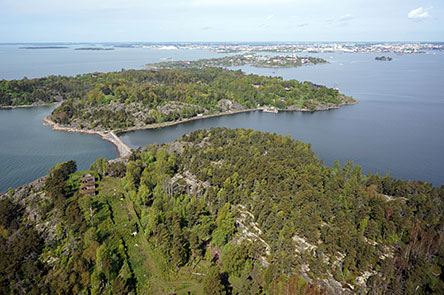 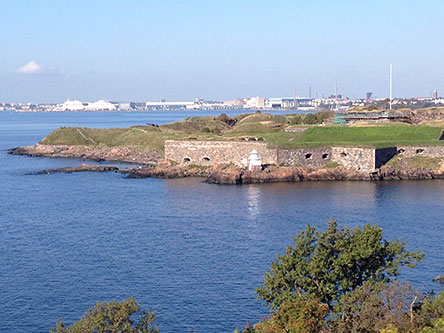 Use caution when walking on the islands: familiarise yourself with the instructions, rules, and warnings regarding Vallisaari and Kuninkaansaari. By following the instructions, we foster the well-being of visitors and help to preserve the islands' enjoyable environment, fragile nature, and enchanting cultural heritage.