The Grounds of Kaapin Jouni 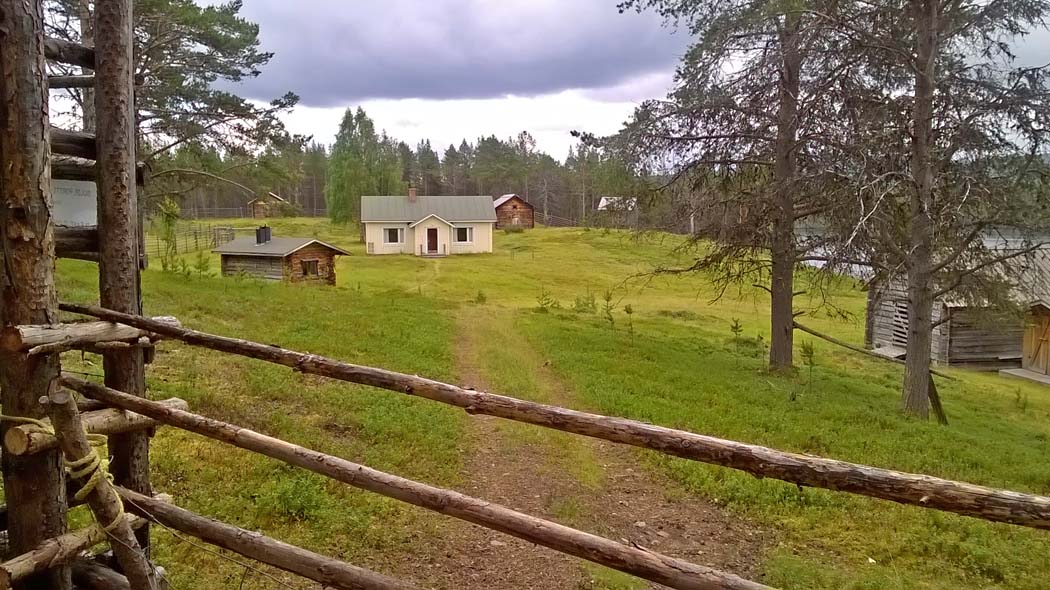 The Grounds of Kaapin Jouni at the northern end of Lake Sotkajärvi in Lemmenjoki are a significant landmark in the area. It is the old homestead of a famous Sámi family. The most well-known man of the family, Jouni Aikio, better known as Kaapin Jouni (1875–1956), was the "reindeer lord" of his time, the head and patriarch of his family. Before Kaapin Jouni, the site was the home of the founder of the homestead known as Menes-Antti or Karhu-Antti ("Bear Antti"), Antti Juhaninpoika Morottaja (1853–1907). The homestead was established in the late 19th century and has remained occupied ever since. The last member of the founding family moved away from the homestead in the spring of 2004. 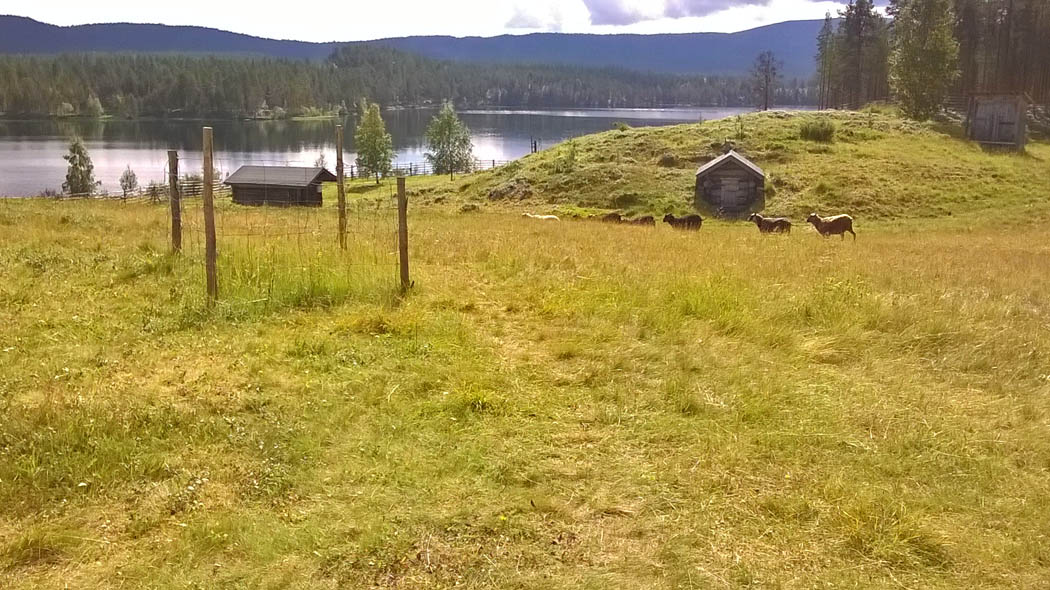 The building complex tells the story of the diverse Sámi way of life – particularly the phase when the people began to shift towards fixed dwellings. The Grounds of Kaapin Jouni are important to the Sámi people; the site is part of the Lemmenjoki area's Sámi cultural landscape. To date, there are very few protected Sámi cultural landscapes and architectural sites, which is why the site is also significant on a national scale.

A maintenance team has been appointed to the site to manage the restoration, use and maintenance of the homestead and its buildings, with the objective of preserving the area's valuable Sámi cultural history and traditional landscape. The old items and artefacts preserved from the homestead have been inventoried. Under the supervision of the Sámi Museum, the items have been cleaned, photographed and listed as part of the museum's collection. Metsähallitus signed the homestead's inventory over to the Sámi Museum Foundation in the spring of 2008. 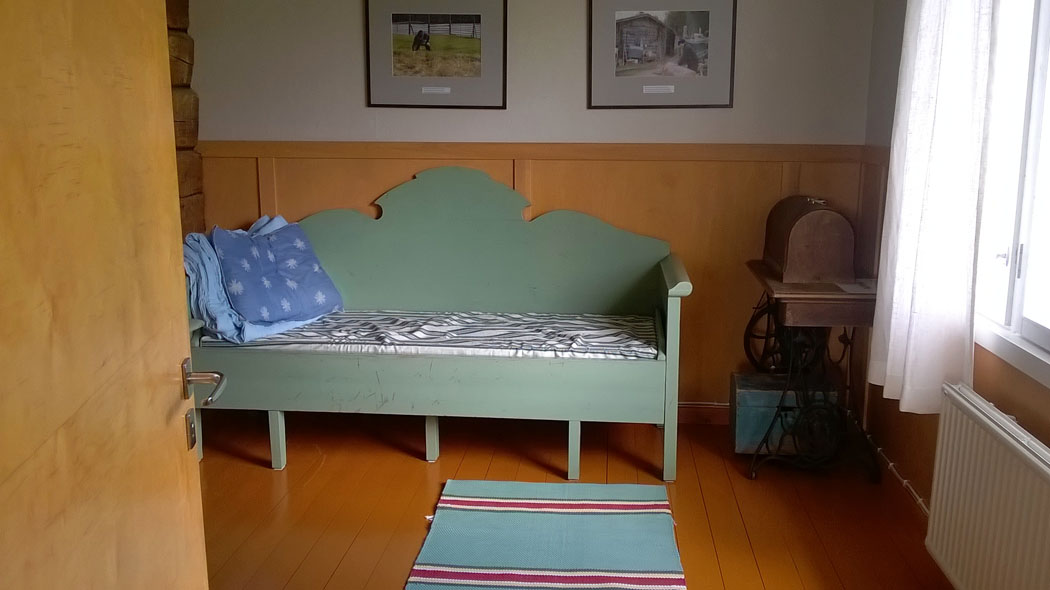 This is the web page nationalparks.fi/thegroundsofkaapinjouni