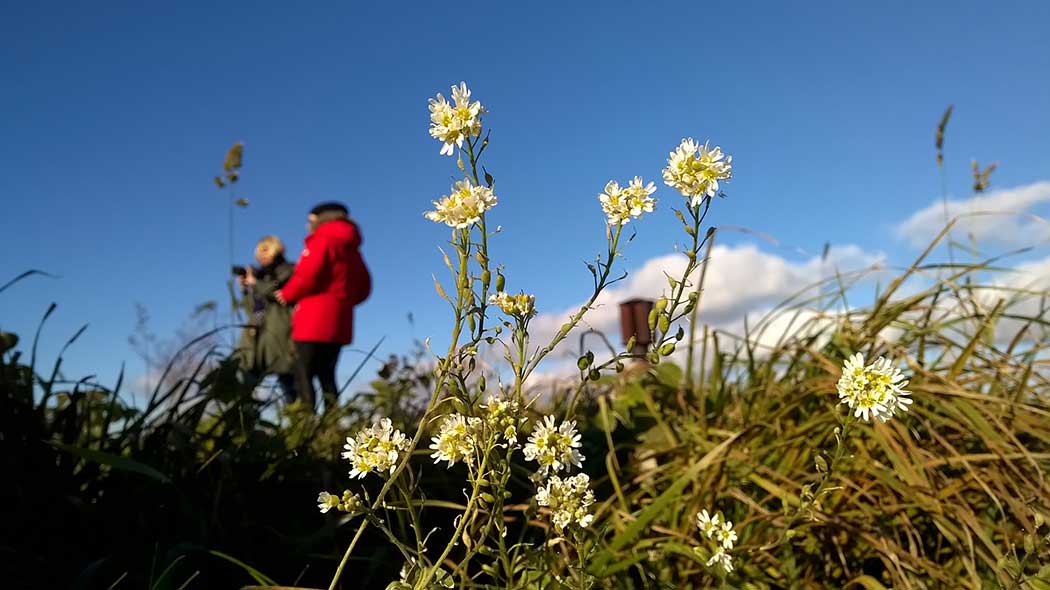 Vallisaari is the most diverse nature destination in the metropolitan area archipelago. The closed islands have developed into a wild natural state. 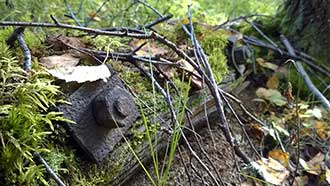 The rich history of the island is shaped by nature. Maiden pink blooms in the meadows between the fortifications. Rare mosses and lichens grow on the crumbling walls. 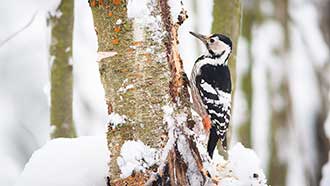 The light filters through the heart-shaped leaves of lime trees. The island’s shady trees provide cover for owls and white-backed woodpeckers. 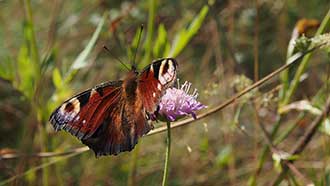 You can admire the light fluttering of butterflies on a beautiful summer day. Look for rare butterflies here! - More than 100 endangered or near-threatened butterfly and moth species live on the island. 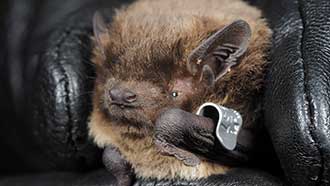 A favourite haunt of bats 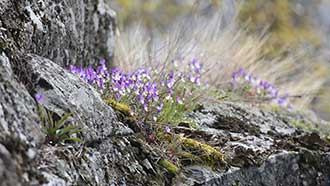 Vallisaari has a particularly high number of plant species – more than 400! The wild pansy brightens up the rock meadows. The grey hoary alyssum were brought to the island from the east. 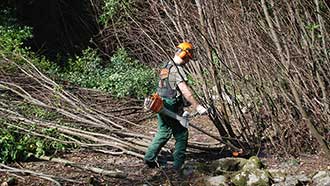 Volunteer work is crucial to the nature on Vallisaari. A large number of volunteers and professionals have performed ecological management work. 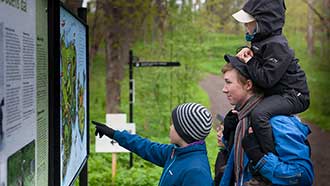 Please stay on the trails! The natural environment of Vallisaari is highly sensitive. The historical island also has a lot of dangerous structures and cliffs. 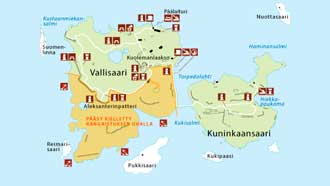 The southern part of Vallisaari is closed

There’s plenty to see and do on the northern part of the island and on Kuninkaansaari Island! The southern part is off limits due to dangerous structures. (julkaisut.metsa.fi, in Finnish)

Vallisaari is the most diverse nature destination in the metropolitan area. A record-breaking number of species tell a tale of coexistence between humans and wildlife. For the past decades, Vallisaari and Kuninkaansaari have remained in a natural state. 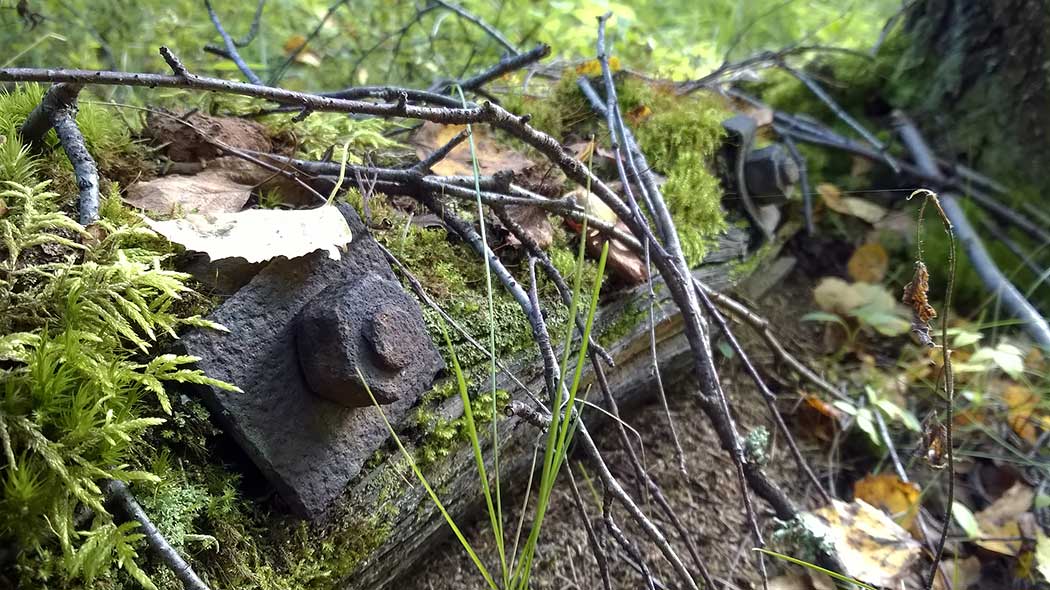 At the turn of the millennium, researchers surveyed the biodiversity in more than 200 islands off Helsinki. Vallisaari proved to exhibit the richest flora of all the surveyed islands. Many demanding plant species typical of traditional landscapes thrive on the embankments and grounds surrounding buildings on the island. You may, for example, find hairy oat (Avenula pubescens, parallel scientific name Helictotrichon pubescens) and maiden pink (Dianthus deltoids).

Vallisaari is also home to 1,000 butterfly species and moth species. More than a hundred of these are threatened or rare species. Vallisaari serves as a stepping stone for many southern species, offering them, in the island's sunbaked meadows and stands of hardwood, conditions similar to those found in Central Europe. For example, the plumed prominent  (Ptilophora plumigera) thrives on the island. In the sandy soil of the sun-baked meadows, beetles scuttle that are normally found on beaches, including the sand weevil  (Philopedon plagiatus). 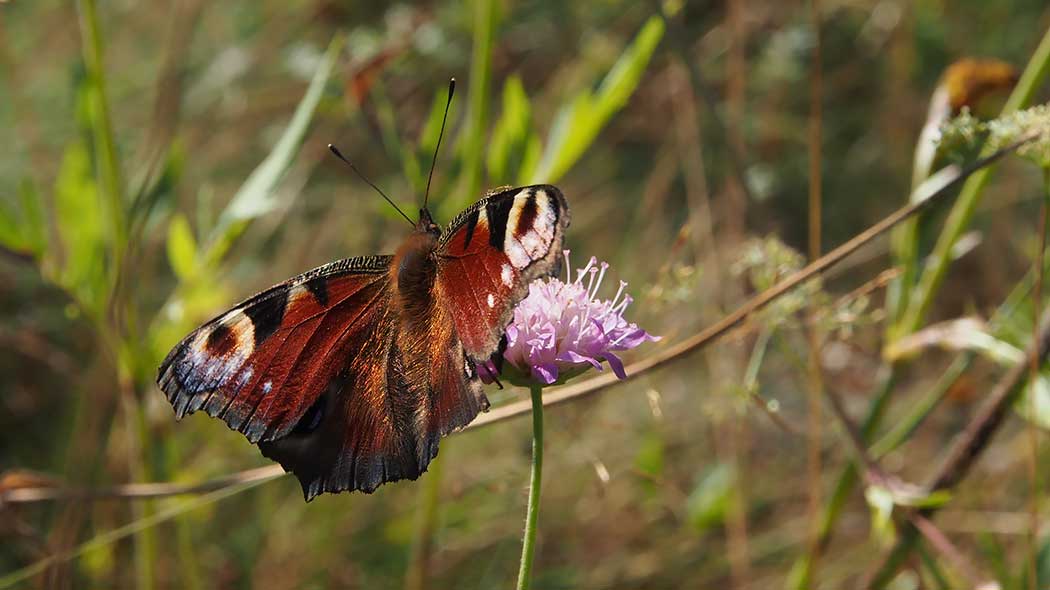 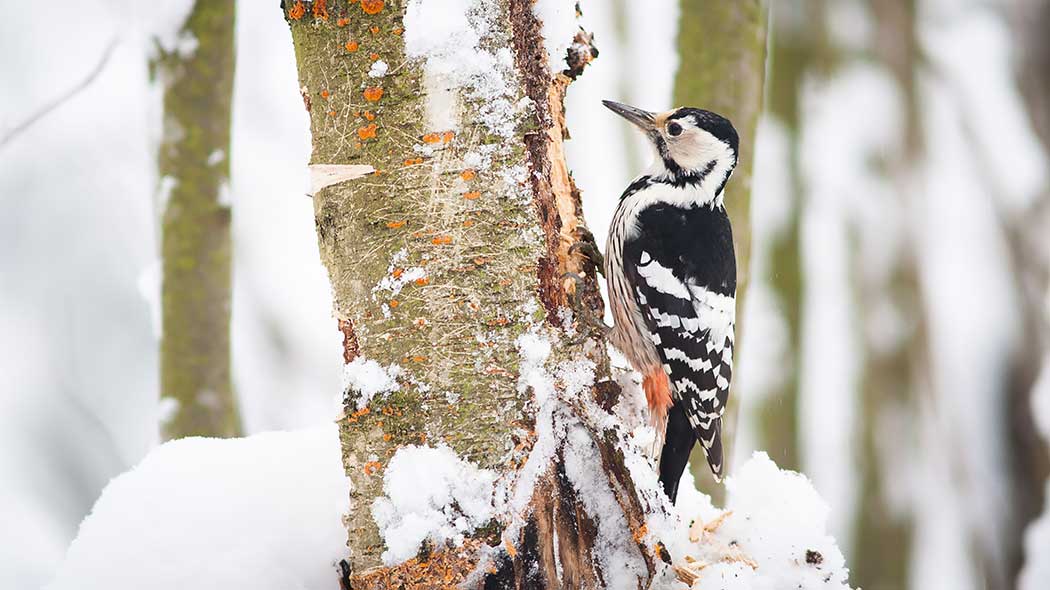 Some of the impressive species diversity in Vallisaari is attributable to human action. Activities by the Finnish Defence Forces have kept the embankments and the meadows between fortifications open, thereby enriching the diversity of nature. The calcareous soil of the embankments and the crumbling concrete structures help to maintain communities of rare moss and lichen species. 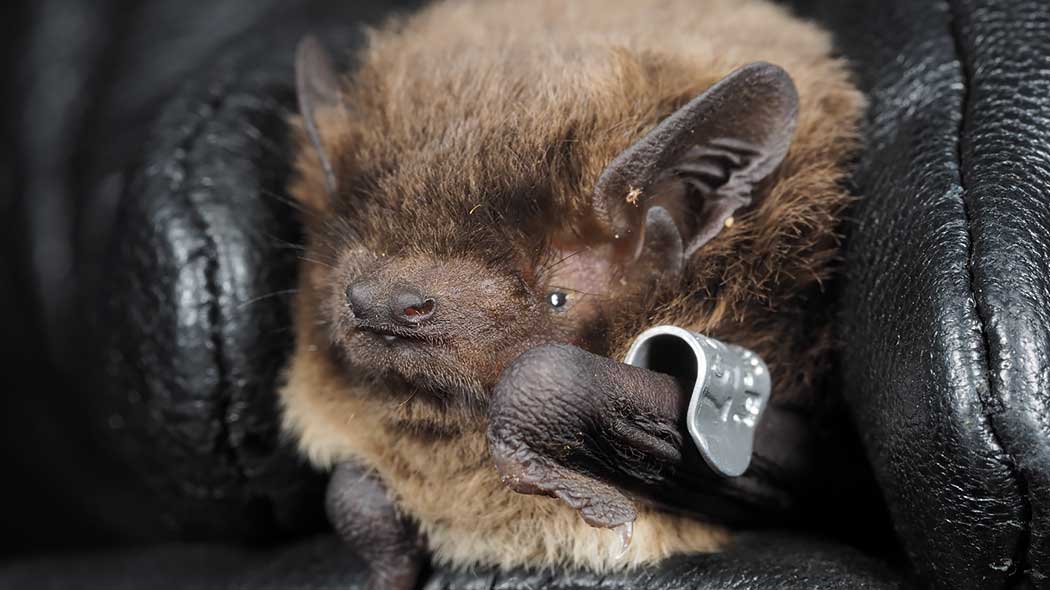 Fortifications, caves, and old buildings provide bats with breeding and wintering locations. Lush woods, meadows, and ponds ensure that bats have an abundant supply of food. It is crucial for bats that at least some sections of the island remain peaceful, shadowy, and wild.

The Russian history of the island is reflected in the plants found on the Alexander Battery. The hill mustard producing yellow flowers (Bunias orientalis), the grey hoary alyssum (Berteroa incana) of the late summer,  and the rare thyme-leaf dragonhead (Dracocephalum triflorum)  are examples of species that were brought to the island with animal fodder. 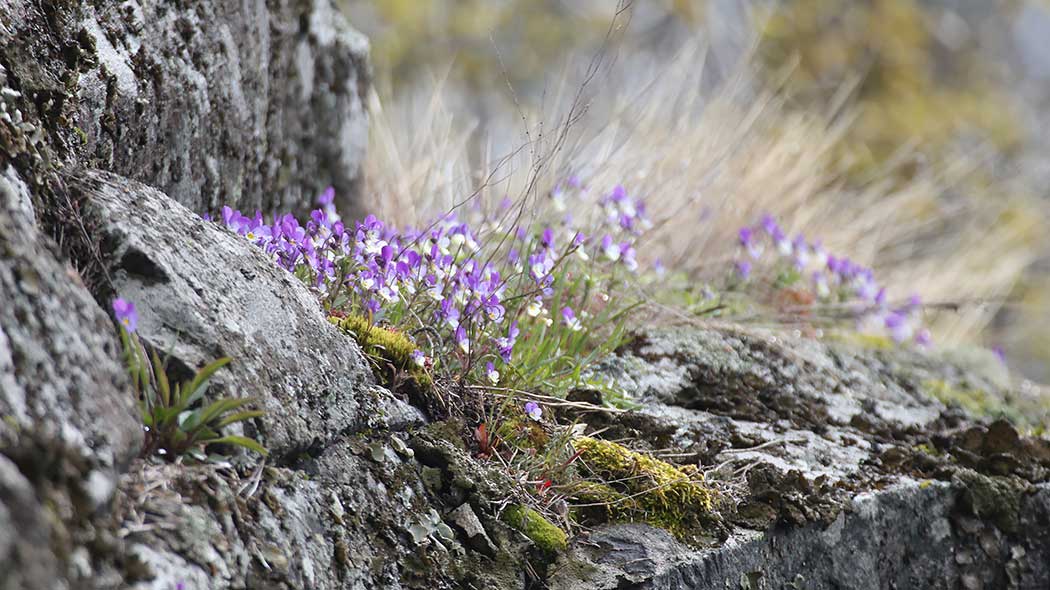 On the embankments on the southern tip of Vallisaari, a flightless beetle, Trachyphloeus scabriculus, is found. Like the plants, it is a stowaway from the east. This beetle species, new to Finland, was found in a nature survey conducted by Metsähallitus in 2013.

Voluntary work is crucial for the nature in Vallisaari. Before Metsähallitus began work with its partners, in 2013, to open the island to visitors, its paths, grounds around buildings, and embankments were overgrown with vegetation. In collaboration with us, volunteers now look after the nature on the island. In addition, convicts participate in the repair work. All work is always supervised by professionals. 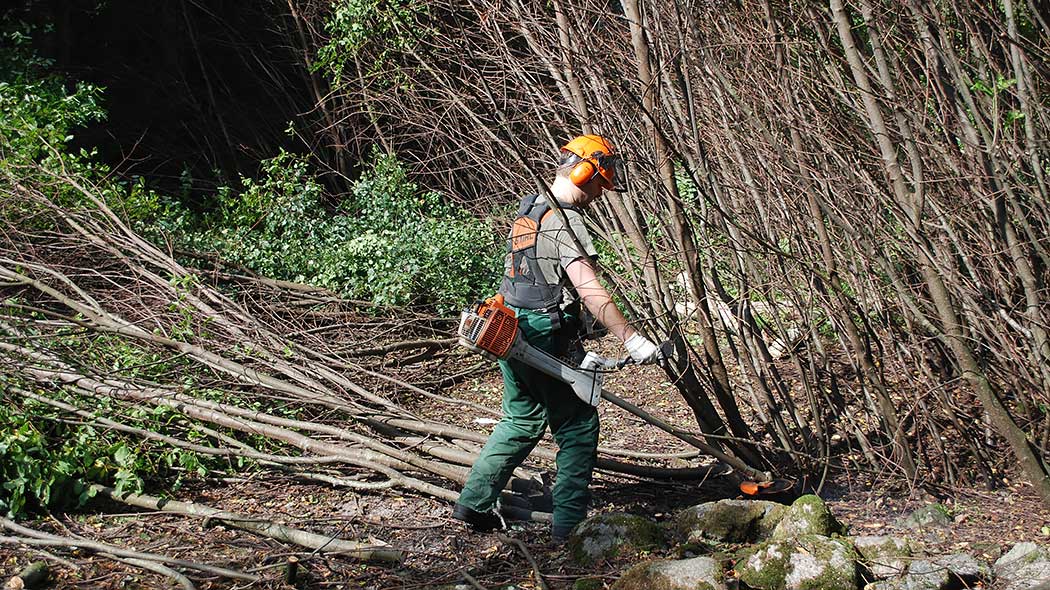 Do you want to join us in looking after nature in Vallisaari. You can become familiar with volunteer work