On the shore of Halikonlahti Bay, just a few kilometres away from each other, are located three old iron foundries: Kirjakkala, Teijo and Mathildedal. They form a coherent cultural-historical site where the different periods of iron production in Finland can be seen. The foundry of Teijo is one of the very few foundries which still carries on metal industry. In addition to a dockyard and a machine shop, there are several small enterprises in the old factory buildings of Teijo.

The old foundry buildings in Kirjakkala have been carefully renovated so that the area offers visitors an excellent picture of the blooming period of the iron works near the National Park. Today you can stay overnight and organise meetings in the ironworks area (www.ruukkikyla.fi).

Manor Culture Brought along by the Foundries

Industry started in Teijo already in 1686. The years of crop failure in the end of 1600s, and the Great Northern War ("the Great Hate") in the beginning of 1720s slowed down the development of the iron production, and some of the foundry buildings were distroyed in the war. Rebuilding the foundry begun in 1729 by the new owner, Klaus Fleming. He built a powerhammer, an ore mill, houses for the workers, and other buildings. A new dam was built to regulate the water in Lake Sahajärvi. Jaokob Kijk, who owned the foundries of Teijo and Kirjakkala in the 1770s, built a rococo style manor in the centre of the area. 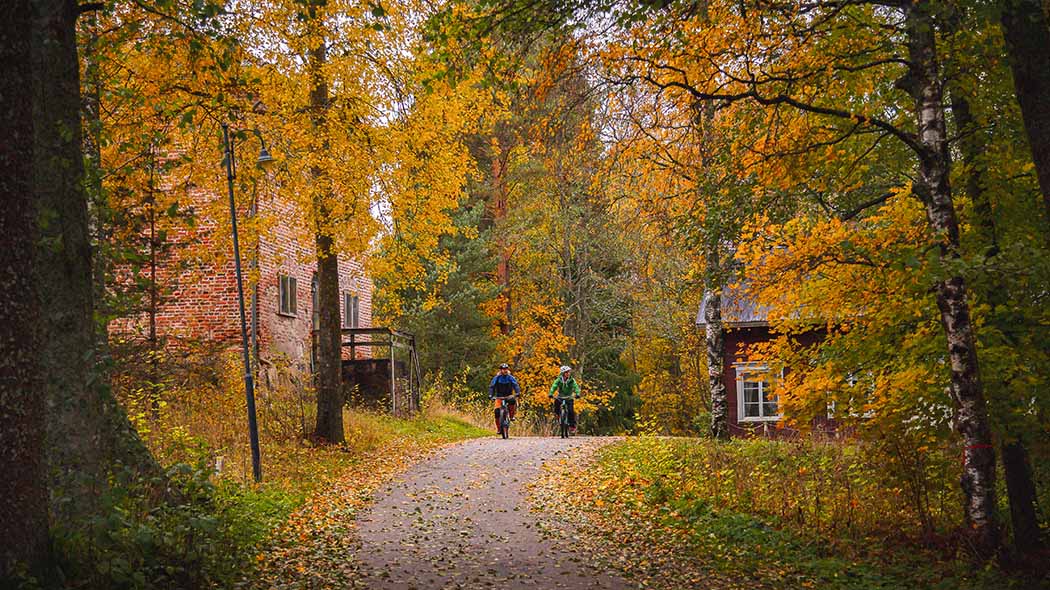 Factory Owners as the Local Men of Power 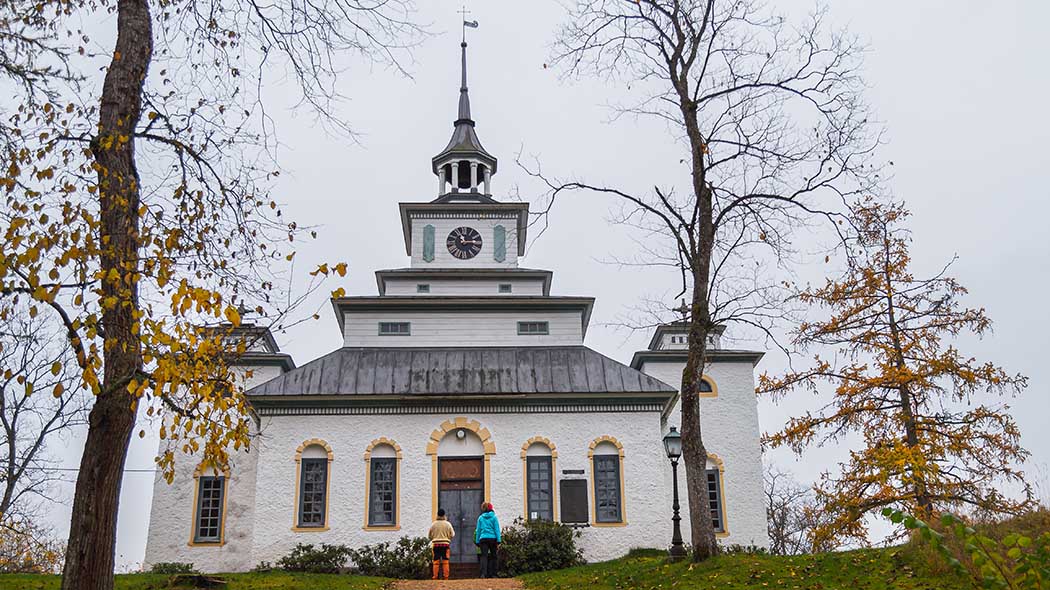 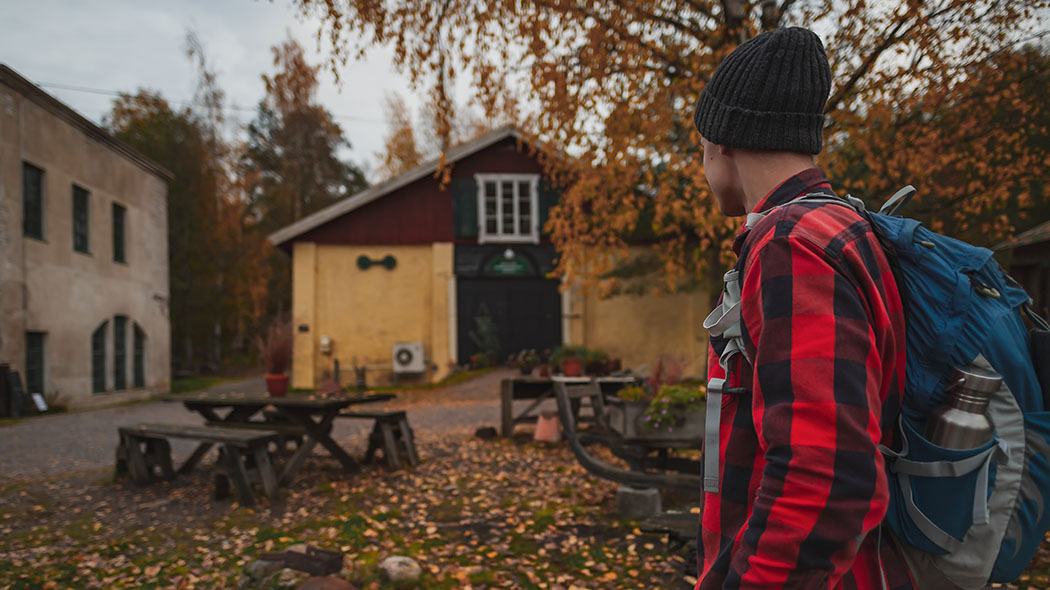