Nature on the Island of Seili

The presence of humans has left clear traces in the landscape of the island. The first fields were cleared in the Middle Ages and grazing animals have altered the surroundings. It is presumed that Seili was almost treeless in the 1600s–1900s. As grazing decreased in the early 1900s, meadows, forest pastures and rocky grasslands began to become overgrown. 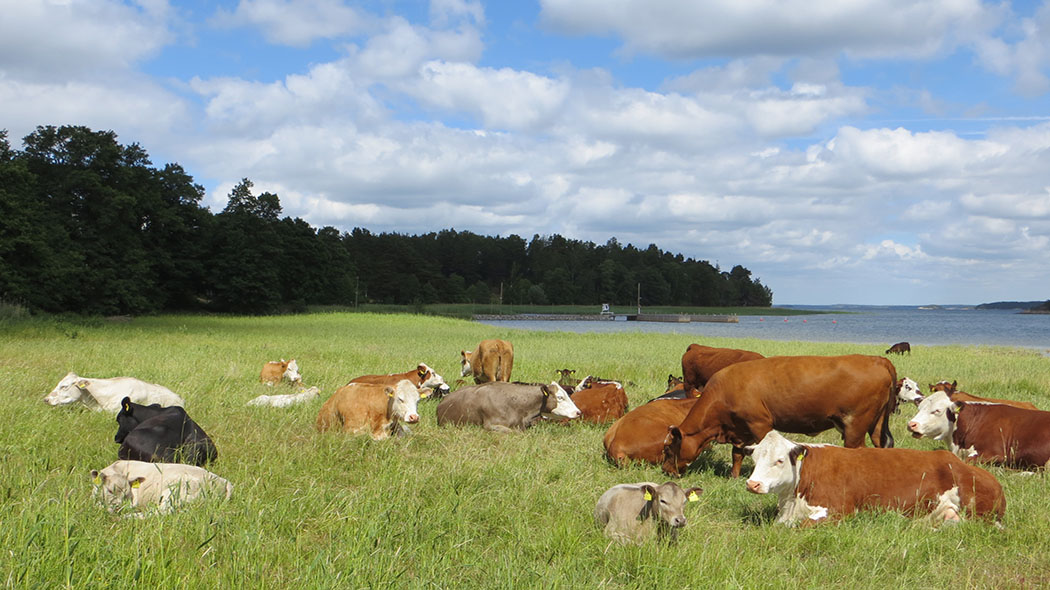 The current natural environment on the island can be divided into three parts: the lush and rich herb-rich forest in the south, the open heritage landscape in the centre and the rugged north dominated by coniferous trees. The rarest habitats on Seili are the large hazelnut bush herb-rich forests on the southern part and rocky grasslands in the centre.

Most of the threatened and near-threatened species on Seili are old cultural heritage species that thrive in disappearing traditional habitats. The species found on Seili include Maiden Pink (Dianthus deltoides), the Red Admiral (Vanessa atalanta), Peacock (Nymphalis io), the Northern Bat (Eptesicus nilssonii) and Daubenton's Bat (Myotis daubentonii). A pair of ospreys nests on the island every year. Their lives can be monitored online using the still camera in the osprey nest of the Archipelago Research Institute, Centre for Environmental Research of the University of Turku (saaristomeri.utu.fi).

Seili is involved in a range of biodiversity protection programmes, including Natura 2000 and the Shore Conservation Programme. Measures to restore the island's heritage landscapes include mowing, prescribed burning and bringing cattle to graze. 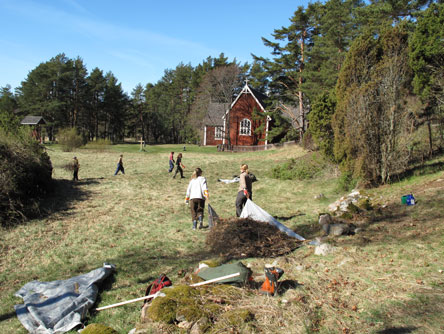