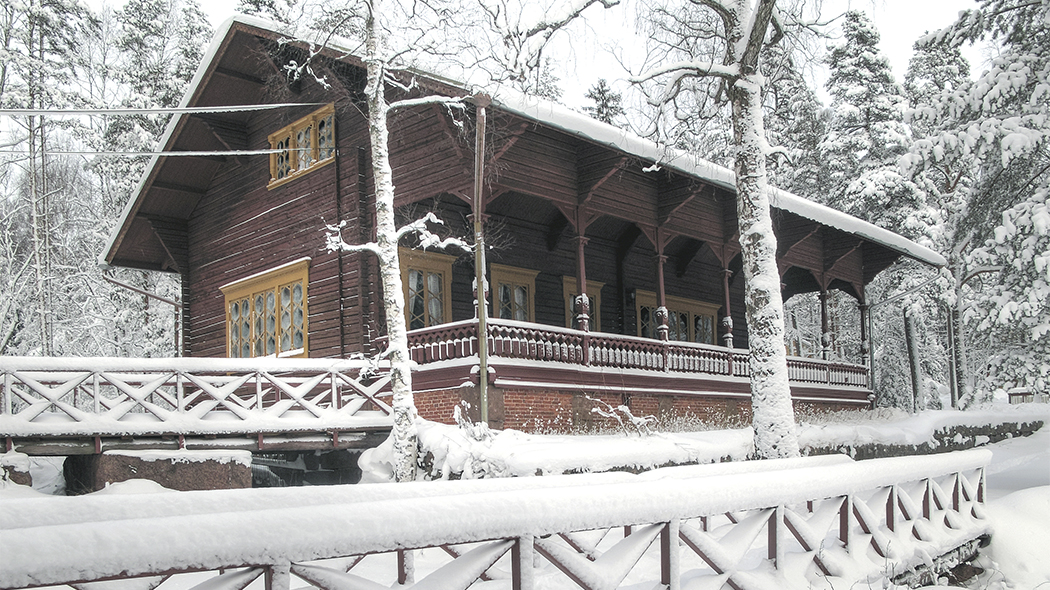 Suitability: An interesting cultural and nature destination for the whole family. In the yard of the museum, accessible parking is available, and the Langinkoski café is accessible for wheelchairs. There are approximately 1 km of accessible hiking trails in Langinkoski, providing access to the fishing lodge and the arboretum if assisted.

The destination is managed by Metsähallitus, Parks & Wildlife Finland, Coastal and Metropolitan area.

This is the web page nationalparks.fi/imperialfishinglodge